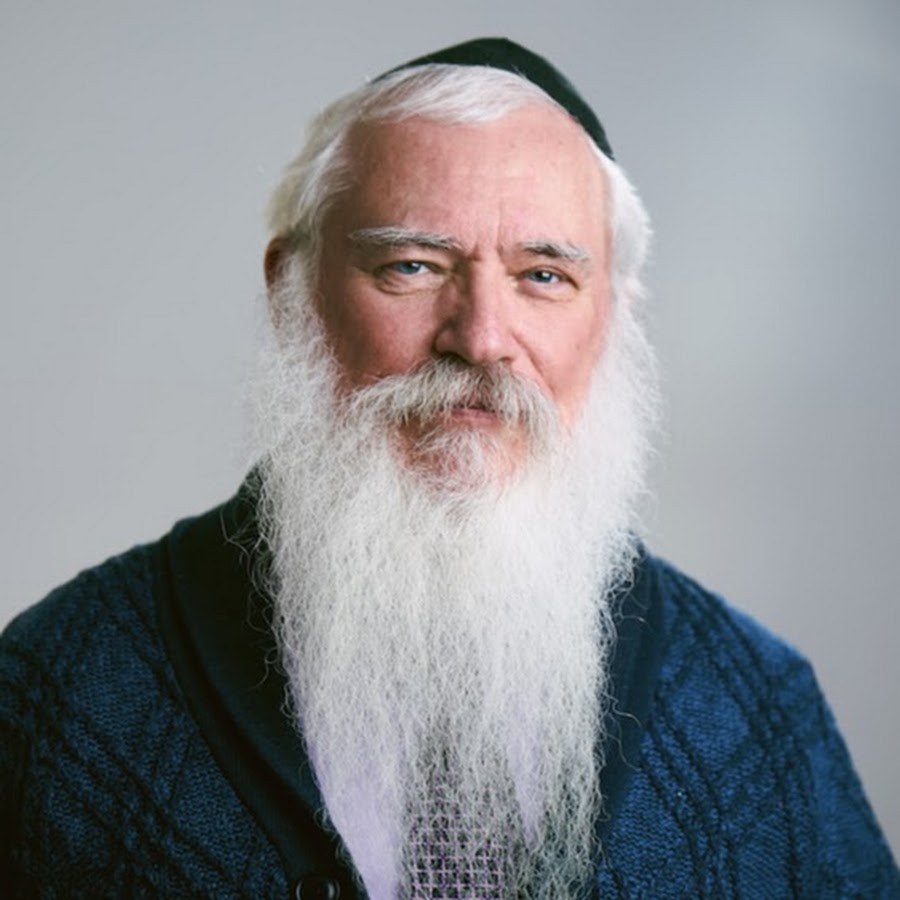 World-renowned author, counselor, lecturer, movie producer and philosopher, Rabbi Manis Friedman will be hosting a very special event on the eighth night of Hanukah, Sunday, December 5th , 7pm at Chabad of Nashville. He will present a talk on “Healing the Past, Healing the Future.” According to Rabbi Manis Freidman, so much illness today come from the emotions of our past. Through processing our experiences, bringing out their greatest potential, we create the way of the future.

Rabbi Freidman uses ancient wisdom and modern wit as he captivates audiences around the country and around the world. He hosts his own critically acclaimed cable television series, Torah Forum with Manis Friedman, syndicated throughout North America. Over 150,000 copies of his provocative yet entertaining audio and video CD's and Mp3's, have been sold.

Rabbi Friedman’s first book, Doesn’t Anymore Blush Anymore?, published by Harper San Francisco, was widely praised by the media. Following the book’s publication, he was featured internationally in over 200 print articles, and interviewed on more than 50 television and radio talk shows. He has appeared on CNN, A&E Reviews, PBS, and BBC Worldwide, and has been the subject of articles in the New York Times, Rolling Stone, Seventeen, Guideposts, Insight, Publisher’s Weekly and others.

In an effort to empower women in Judaism, he founded the world’s first yeshiva exclusively for women, Bais Chana Institute of Jewish Studies in Minnesota, where he continues to serve as Dean.  Since its opening in 1971, 22,000 women of all ages, backgrounds, and from all over the world attended the institute.

Rabbi Friedman is a noted Biblical scholar, recognized for his sagacious grasp of Jewish mysticism.  In 2018 Rabbi Friedman also published the best seller The Joy of Intimacy, and just recently released his latest book Creating a Life that Matters: How to Live and Love With Meaning and Purpose.

Rabbi Friedman is a professionally ranked member of the National Speakers Association. His speaking tours take him to every part of this country as well as Israel, England, The Netherlands, South Africa, Australia, Brazil, Venezuela, Peru, Canada, and Hong Kong. His lectures are known to enthuse each of his listeners and readers with a sense of purpose and definite direction.

The event with Rabbi Friedman will include a Chanukah Menorah lighting ceremony, donuts and latkes, and a most inspiring spiritual evening.