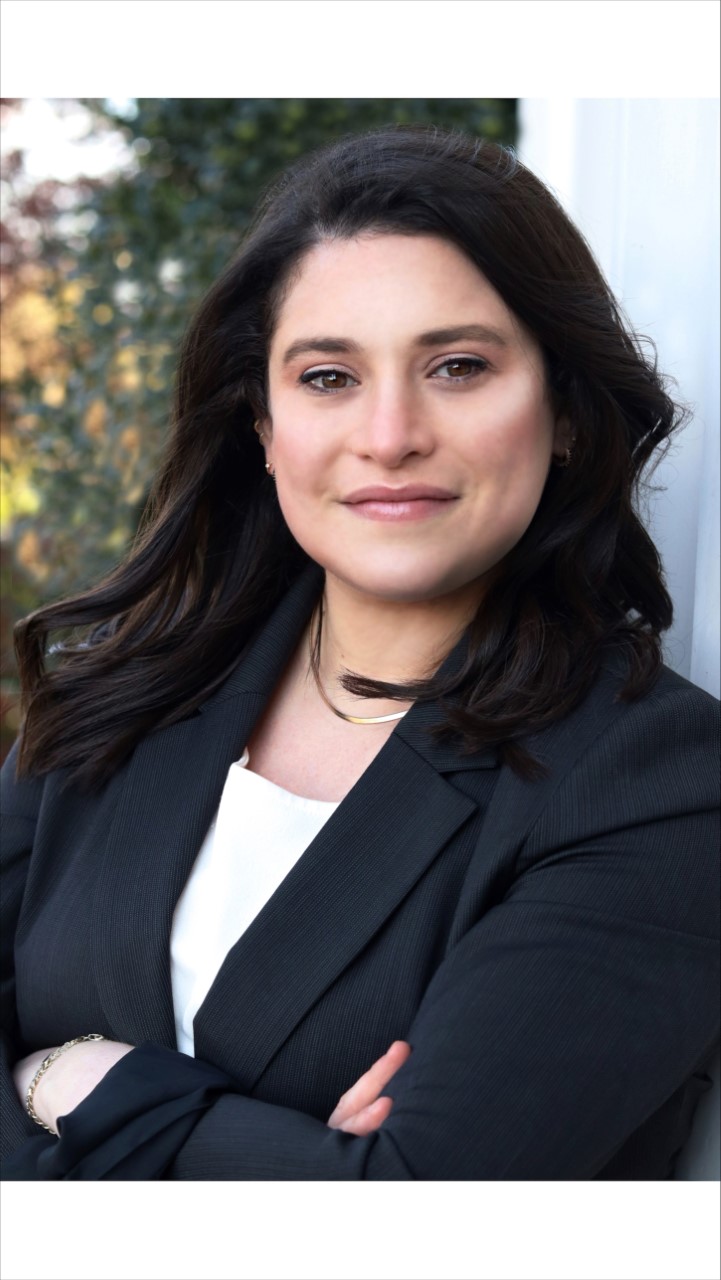 The traditional Passover story recounts the journey of the Israelites from bondage in Egypt to their eventual liberation in the desert. But modern-day slavery looks very different from the biblical images of an entire people banding together and seizing their own freedom in a dramatic escape. Today’s victims are typically women and teenage girls, who are exploited for the purposes of sexual or labor servitude known as human trafficking. There are pathways to freedom for victims, and this year’s Women’s Passover Experience, a collaborative event between Congregation Micah and The Temple, will explore that journey. According to Rabbi Laurie Rice of Congregation Micah, “This event will provide a window into what it means in today’s world for women who are in bondage to be liberated.”

The event, scheduled for April 12th, will feature Assistant District Attorney Sarah Butler as keynote speaker. Butler specializes in the prosecution of human trafficking cases in the office of District Attorney Glenn Funk. Butler has been in the position since 2018 and says her Conservative Jewish upbringing in New York was influential in her decision to join the DA’s office. “My religion is part of my identity. The Passover story played a big role in how I came to value this aspect of the law.” She says there are many misconceptions about what human trafficking is, and who the victims are. “It’s not what people think. The traffickers prey on people, mostly women, with existing vulnerabilities. Those include addiction, mental illness, and runaways. And Nashville is a hub for trafficking because of where it’s located, right in the middle of the country with access to the Interstate and booming tourism,” she says. In fact, girls between the ages of 14 and 17 are most vulnerable. According to Leah Moyers, Chief Operating Officer of End Slavery Tennessee, “Thirty percent of victims are under 18, and 40-45% are under 24. The average victim’s lifespan is seven years.” Moyers says people of color and those in the LGBTQ community are particularly vulnerable.

Both Butler and Moyers say it is important for people to know where human trafficking occurs. “Most people think it only happens in urban cores, but it is also happening in rural areas,” says Moyers. Butler says it is also very difficult to prosecute these types of cases, often for unexpected reasons. “The victims develop what is called a ‘trauma bond,’ with their captors. She feels attached and doesn’t want to leave.” She says that bond also makes it difficult for these cases to make it to trial. “Long term rehabilitation is something DA Glenn Funk is focused on, and that is really more dependent on the availability of wrap around services.” And, says Butler, the key to prevention is diligence on the part of parents. “Pay attention to online safety. Know who your child’s friends are. Educate them to be aware of the dangers.” And Moyers says it is important to know that human trafficking is considered a violent crime, so it is important to report suspicious activities. Professionals and advocates, like Butler and Moyers, say the focus on human trafficking is still in its adolescence and best practices are developing.

In addition to Butler, the event will feature a survivor of human trafficking who will tell her own story. Rabbi Shana Mackler, of The Temple, says events like the Women’s Passover Experience help raise awareness and connect people to this issue in a personal way. “Ritually during Passover, we are supposed to celebrate coming out of slavery, and the survivor will be able to share her own story of freedom.” She adds, “When slavery was institutionalized it was easier to see it and be offended by it. But in this case, it’s hidden so we have to be educated about it and stand up to it.”

The Women’s Passover Experience is scheduled for Thursday, April 12th at 7:00pm at Congregation Micah. In addition to the speakers, there will be a reception featuring a marketplace of items from Thistle Farms, and a discount for Thistle Farms’ online store. There is no fee, but advance registration is required, and the event is open to the public. For more information, visit https://congregationmicah.shulcloud.com/event/pesachwomen