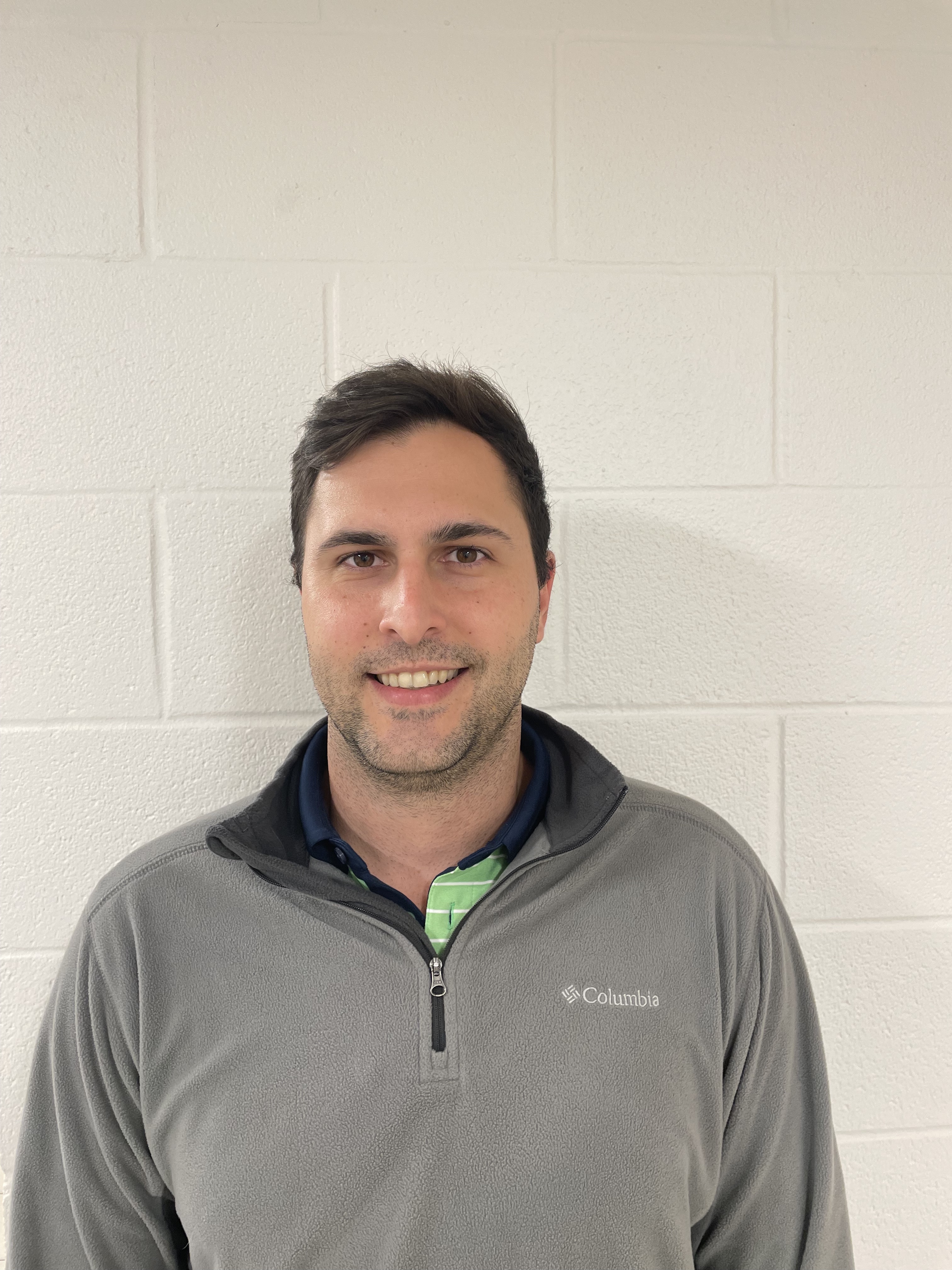 Gui is a native of Sao Paulo, Brazil where he swam competitively for 10 years and has represented the Brazilian Youth National Team. While in Brazil, he had the chance to practice with many Olympians such as Cesar Cielo and Bruno Fratus. In 2011, he moved to the U.S. to attend the University of Nevada Las Vegas, where he received a degree in Interdisciplinary Studies with a focus on Hospitality. During his collegiate swimming career, Gui helped the Rebels become the number one mid-major program in the country, and by his senior year, he achieved the status of NCAA Division I All-American. During the 14/15 season, Gui started his coaching career as an Assistant Coach for the UNLV men's and women’s swim teams under Head Coach Bobby Folan. The past seven years, Gui coached at Memphis Thunder Aquatic Club and will be bringing his expertise to our Tigersharks swim team! 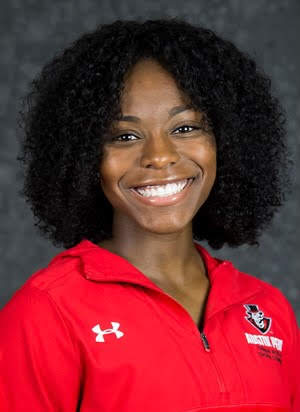 Diamond Battle is the new Assistant Sports and Fitness Director at the Gordon JCC.

Diamond is a Nashville native who began her sports and fitness journey at the age of five by competing in various sports, mainly Track and Field. After graduating high school, she continued her athletic career by becoming a proud member of the Austin Peay State University Track and Field team. While at Austin Peay, Diamond studied and received her Bachelor’s in Health and Human Performances and decided to continue her education at the University of the Cumberlands, where she received her Master’s in Health and Human Performances.

Both of our new team members are acclimating to their roles here at the J, so be sure to stop by and say hello when you’re in the building