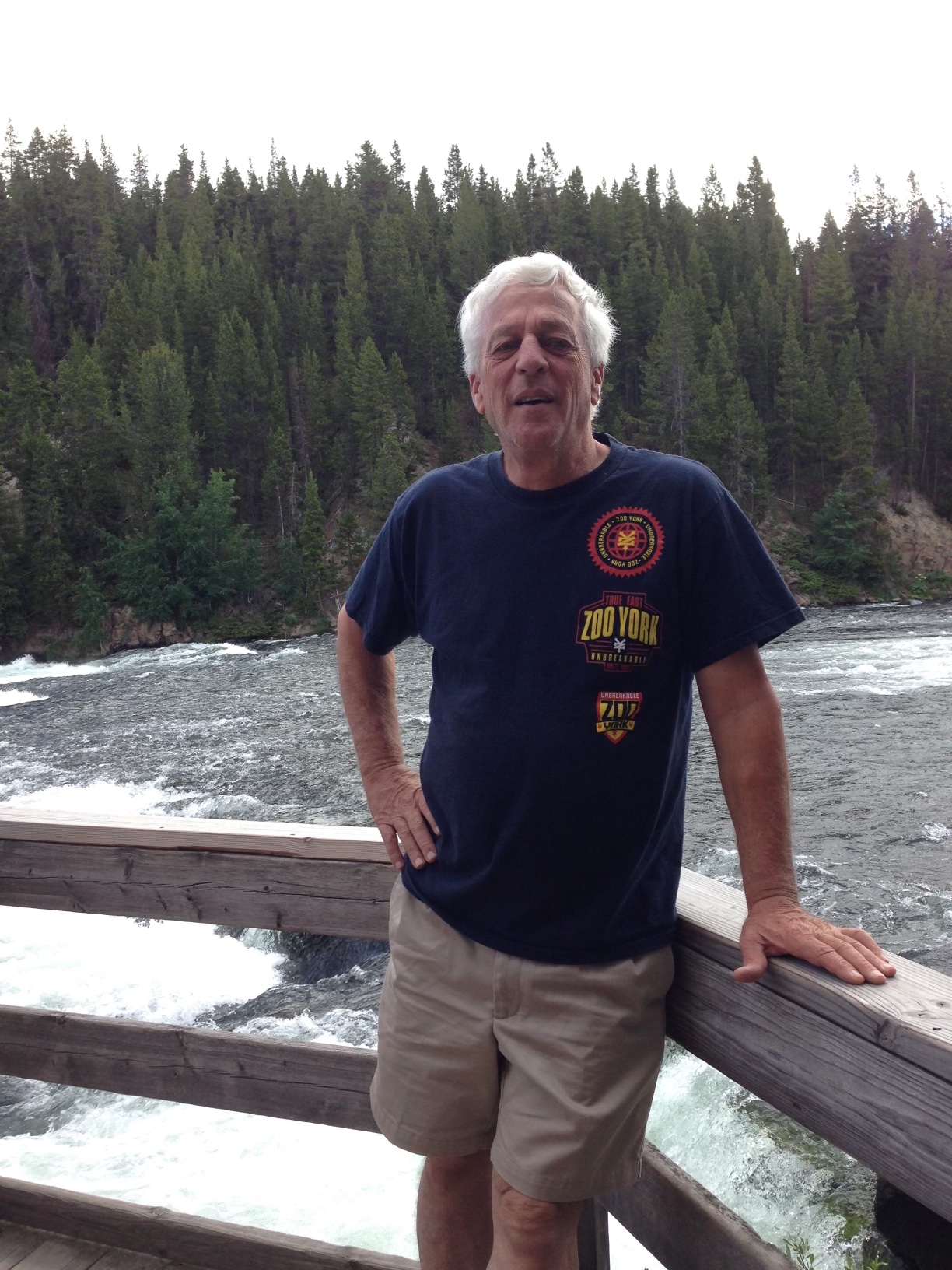 He may be retired, but Rami Weismark is busy out in the Nashville community as a volunteer. His main focus is Meals on Wheels, cooking for the Nashville Food Project and helping out at the Red Cross.

Weismark will be honored as West End Synagogue’s Social Action Volunteer of the Year during the synagogue’s December 4th Social Action Shabbat Service, which begins at 9:30 a.m. The award is presented annually to a WES member who serves as a volunteer in the broader Nashville community. The Michael Mehlman Social Action Fund allocates money in the volunteer’s name to the charity of the awardee’s choice.

Why does he volunteer? “It’s a good feeling to help people and to get satisfaction by seeing people benefit” from his service. He recently had an experience while delivering Meals on Wheels to the projects in East Nashville. A woman opened the door and began crying “because we brought her a bag of canned food and beans. It was so emotional. That’s why I am doing it.”

At the Food Project, Weismark works with a group of people cooking and baking foods that will be delivered to charities that serve the hungry. At other times, he works alone or with a partner taking meals to those in need.

What would he tell others who may be thinking of volunteering? “If you have the time, do it. You will benefit from it” as well as those receiving your help.

An Israeli, Weismark moved to Nashville in 1976 when he married Janet (Stillman). They met in 1971 when Janet was on a Young Judaea Year Course in Israel, and she returned to Israel for several summers. The couple has three sons, now living in Atlanta, and three grandchildren.