Vanderbilt Hillel celebrates its 20th Building Anniversary on October 13, 2022. To commemorate this date, Hillel will host a special small group dinner on October 13 for those who have been deeply involved with Hillel and its mission of engaging the next generation of Jewish leaders. Hillel will also celebrate its anniversary on Friday, October 7th from 2:30-5:30 p.m. with its alumni during Vanderbilt University’s Reunion weekend. There will be a special photo slideshow with pictures commemorating Jewish involvement at Vanderbilt University that will include historical photos from Vanderbilt University’s photo archive. Alumni will also enjoy special “Throwback” stations with vintage materials and flyers from the last 20 years of Hillel’s programming. The last 20th Building Anniversary event will be with the local community at the annual Taste of Hillel Fundraiser on Sunday, February 26th. 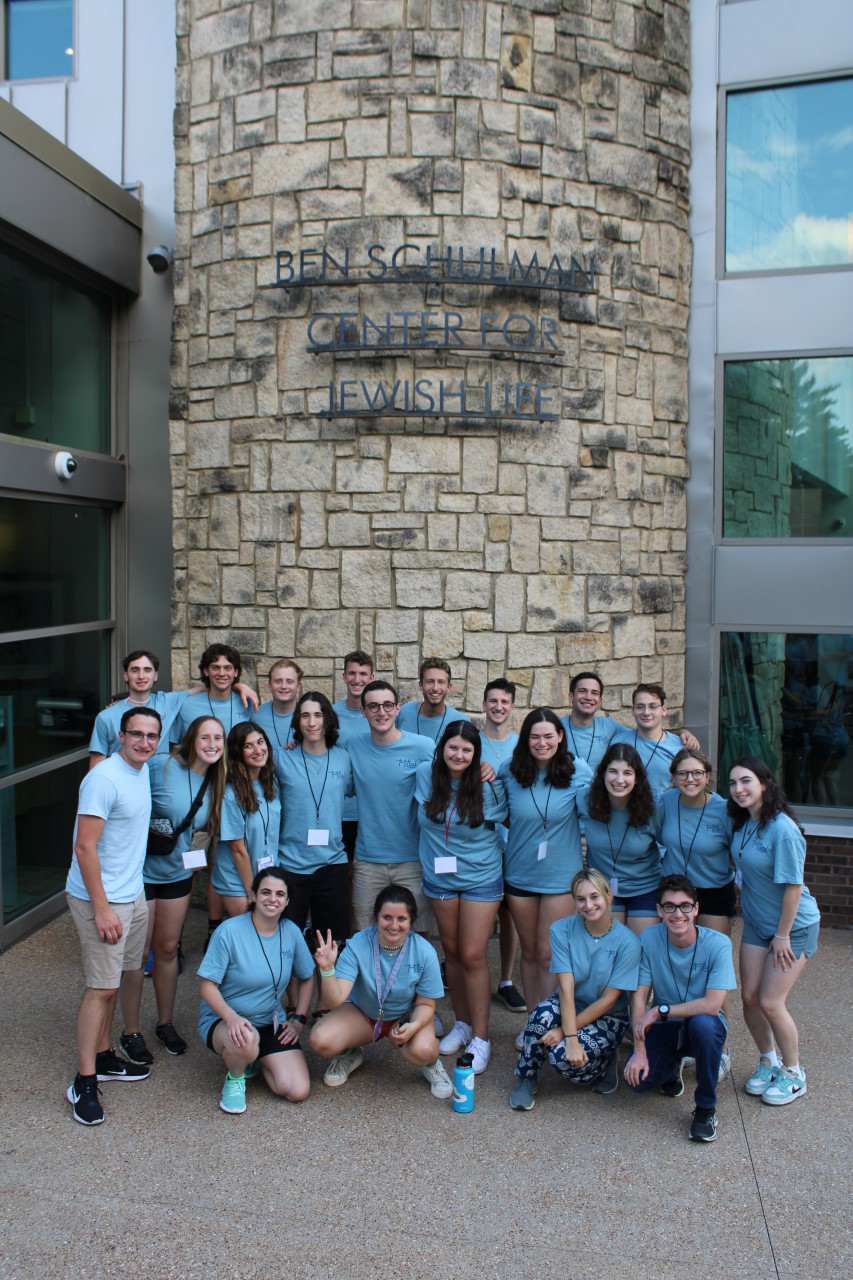 In addition to these special events, Vanderbilt Hillel is calling on its local supporters who have been involved in the formation of Hillel and its building to send quotes, stories, and pictures for its 20th Building Anniversary commemoration booklet. All materials can be emailed to shannon.small@vanderbilt.edu.