Three Minutes: A Lengthening Explores Precious Moments Before the Holocaust 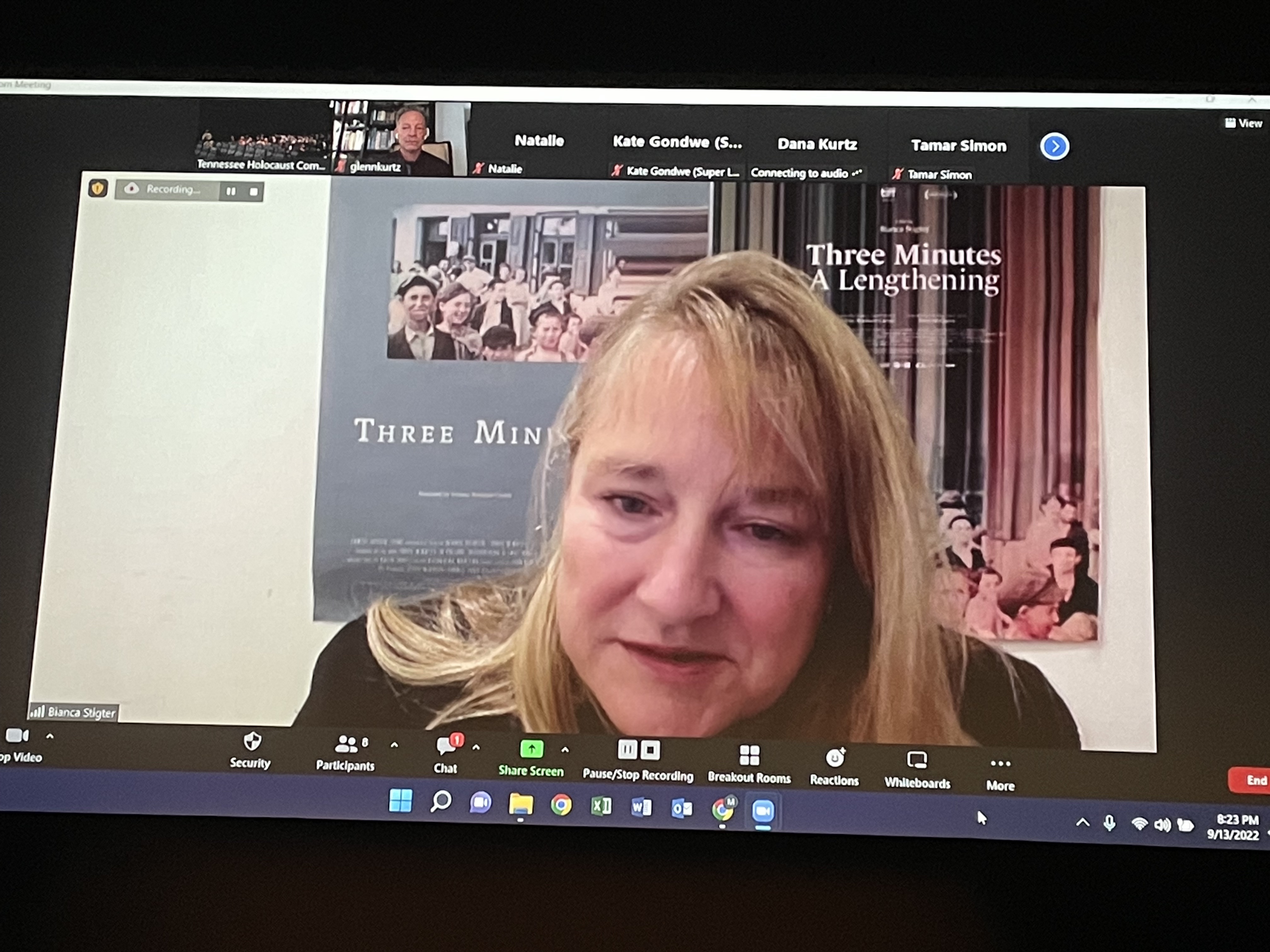 Bianca Stitger, the film’s Director, answers questions after the film. 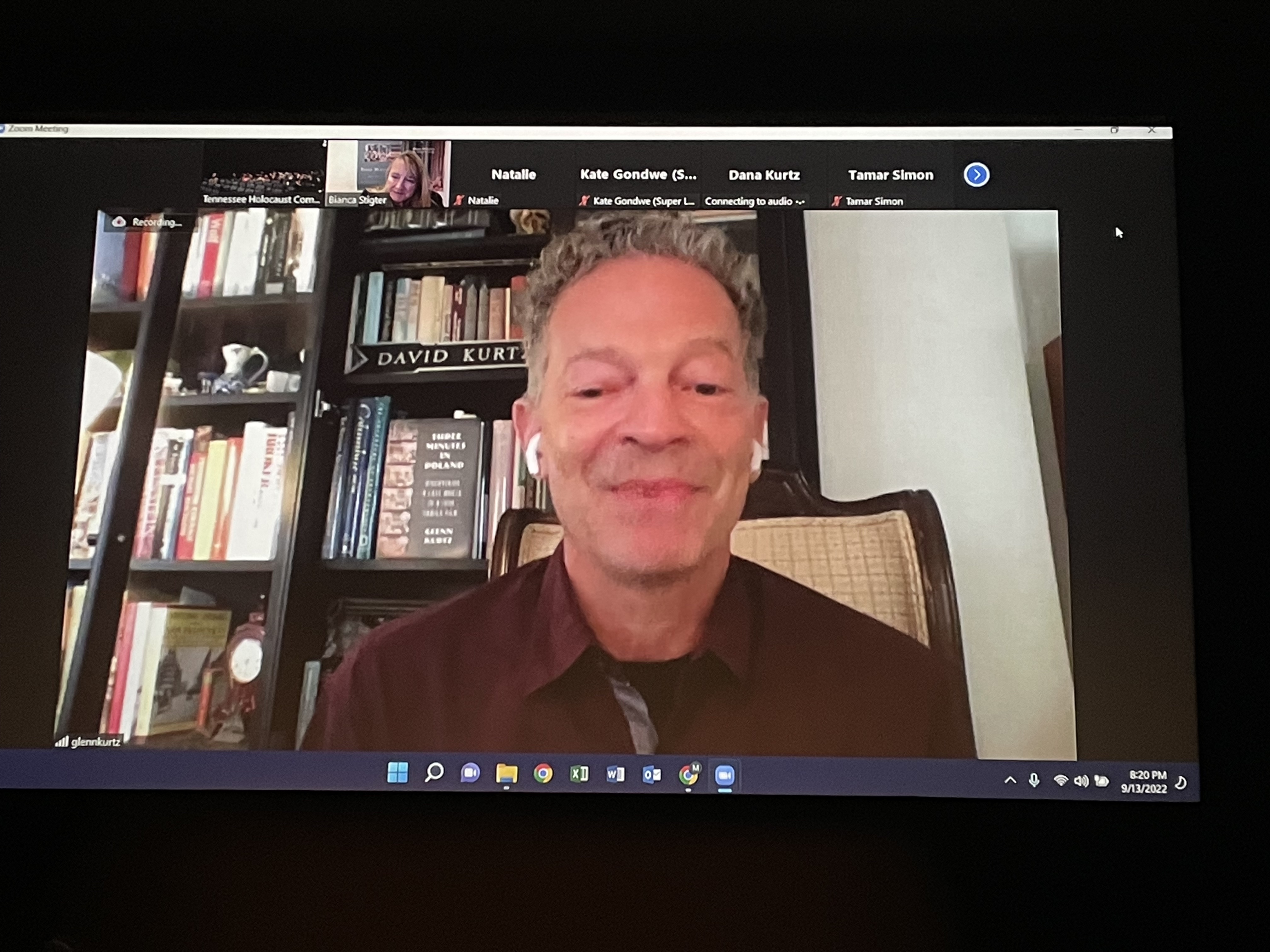 “Three Minutes in Poland,” upon which the film is based. He also answered questions after the screening.

Three minutes of footage, shot by David Kurtz are the ONLY moving images remaining of the Jewish inhabitants of Nasielsk, Poland before the Holocaust. At a recent screening, sponsored by the Tennessee Holocaust Commission, approximately 200 people viewed the film, THREE MINUTES: A LENGTHENING, which explores the human stories hidden within the celluloid. The event was spearheaded by Nashville Jewish community member, Marsha Raimi, who discovered a surprising personal connection to the film. To learn more about her story, listen to the Nashville’s Jewish Observer Podcast on Spotify, or wherever you find your podcasts. 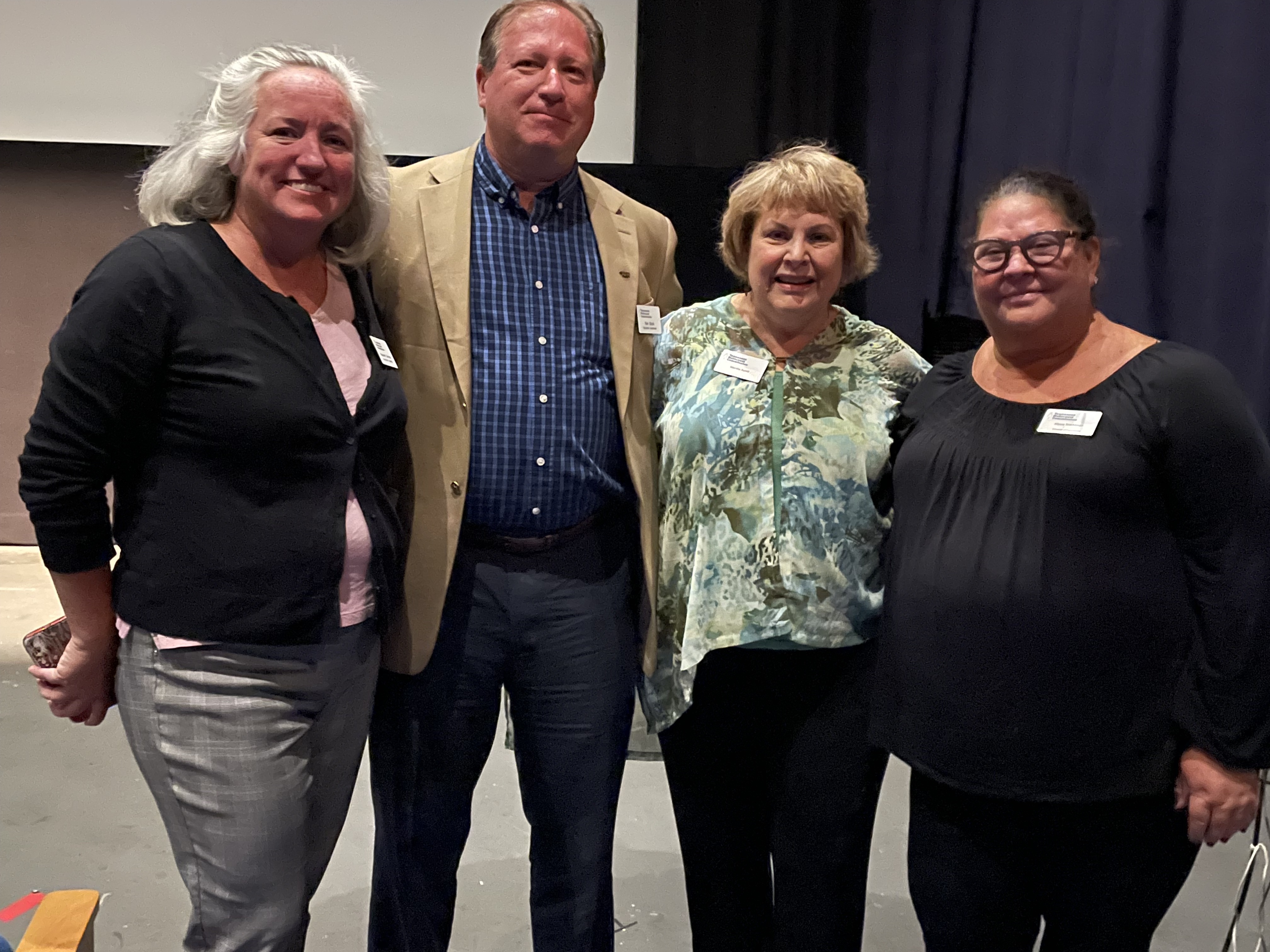