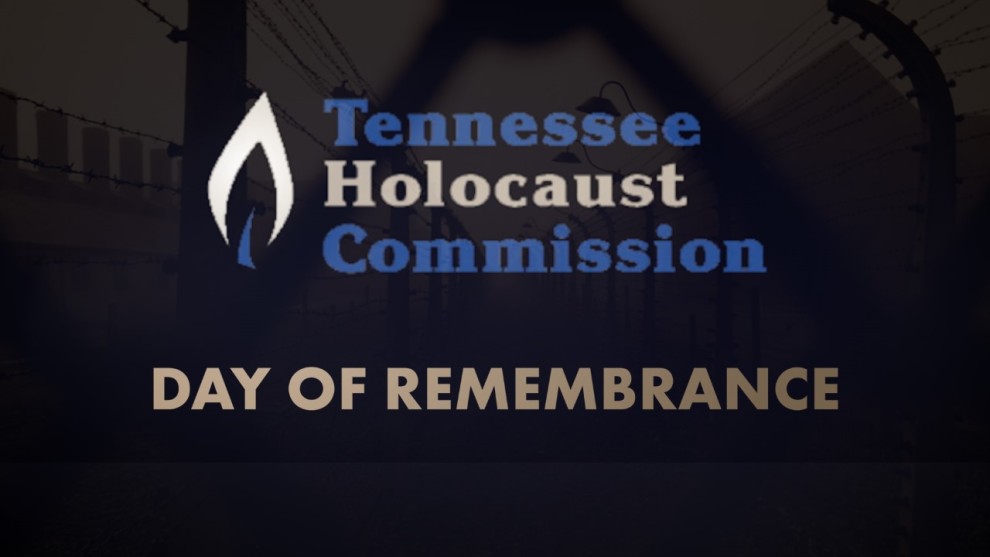 The Tennessee Holocaust commission held their Day of Remembrance on April 25th.  Although this year the event pivoted to a virtual format, the turnout was high and the community’s response was enthusiastic. More than 150 people watched on the day the video launched, and currently over 300 people have viewed it.

This event reaffirms the commitment of all Tennesseans to Never Forget the stories and legacies of those who perished and suffered in the Holocaust.  Additionally, the program honored outstanding Tennessee Holocaust educators and survivors, liberators, and witnesses.

For those who were unable to view the program, it can still be watched on YouTube.