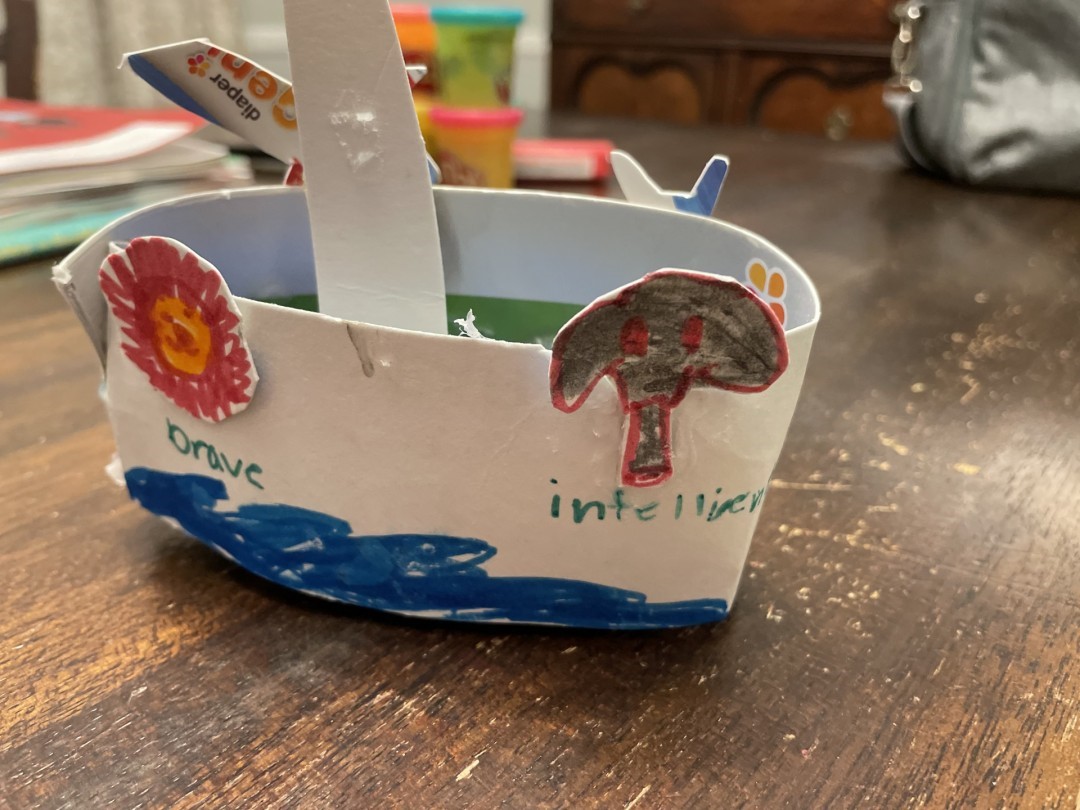 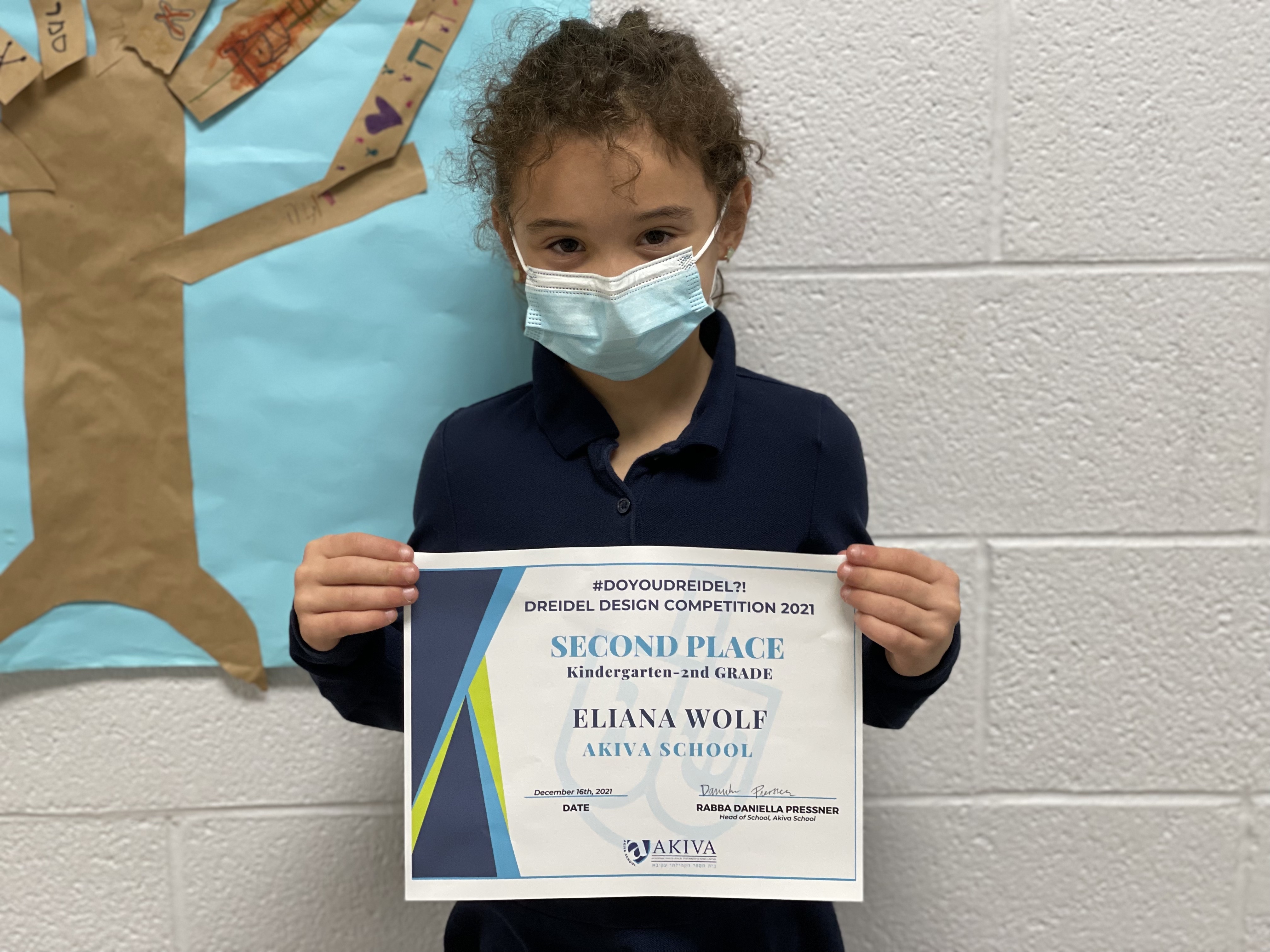 At Akiva, STEAM education (science, technology, engineering, arts, and mathematics) begins at a young age, where students are encouraged to explore, discover, and think critically about the world around them. The engineering design process is woven into all aspects of an Akiva education to help cultivate the skills needed to excel in today’s world. STEAM is also meaningfully integrated into the Hebrew and Judaic Studies curriculum to give students the opportunity to see Jewish history and culture come to life through experiential education. The archetype of Akiva’s integrated learning approach is their annual #DoYouDreidel STEAM Design Competition.

Open to Jewish Day School students across North America, the #DoYouDreidel competition challenges students twofold: utilize the engineering design process to build a dreidel that spins for an extended period and design the dreidel to reflect an annual theme relating to a Jewish principle or attribute. This year’s theme was ometz lev, moral courage.

Participating students throughout the United States and Canada applied skills learned in science, technology, engineering, mathematics, art, and Jewish Studies, to create meaningful projects that reflected their considerable knowledge of STEAM modules, and their own understanding of ometz lev.

Eliana Wolf, an Akiva second grader, received Second Place in the Kindergarten-2nd Grade category. Eliana’s dreidel, made from a recycled bath toy, cardboard, and popsicle sticks, depicts Noah’s Ark. According to Eliana, “When Noah was building his ark, he felt unsure because nobody understood what he was doing. Building the Ark was an act of ometz lev, moral courage, because Noah knew in his heart that it was the right thing to do.” The competition called for an impressive level of creativity and innovation, and Eliana’s parents, Michael and Rachel Wolf were “thankful for this opportunity for her to exercise her creativity while learning about important values.” The process of studying the story of Noah and creating her dreidel taught Eliana a lot. She shared that she wants “to be like Noah and show moral courage by doing something because it’s the right thing, even when I don’t want to.”  She continues, “for example, if I see another friend being unkind, I will stand up for that person instead of just watching.”

A panel of four adjudicators assessed all submissions, examining the dreidel design, length of spin time, artistic presentation, and artists’ statements. Rabbi Laurie Rice, Rabbi of Congregation Micah in Nashville, was one of this year’s judges. Rabbi Rice said that she was “impressed with the variety of ways in which students chose to express their sense of social justice and how Judaism compels them to make the world a better place.” She believes that the dreidel competition provides students with a “unique way to express themselves and their Jewish identities.” This year, 13 Akiva students placed throughout three different grade categories.

STEAM learning has far-reaching benefits, from fostering creativity and teamwork, to encouraging experimentation and problem solving. The #DoYouDreidel STEAM Design Competition is a unique and creative way to help strengthen students’ solid foundation for engineering and artistic discovery, as well as their knowledge and understanding of complex Jewish ideals.