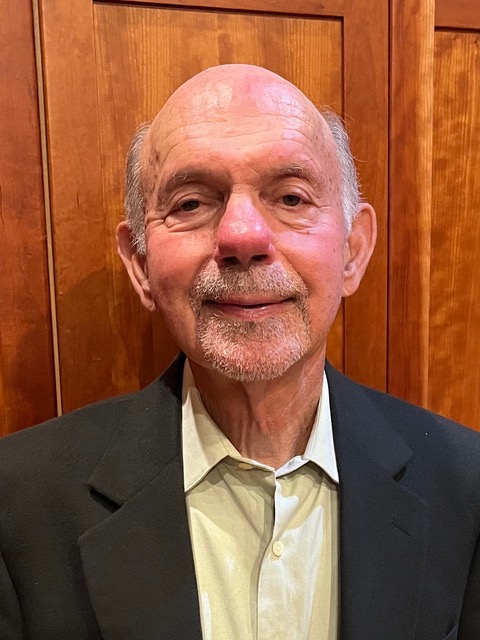 A tennis friend recruited Ricky Schneider to volunteer for Project C.U.R.E. and six years later, Ricky is this year’s West End Synagogue Volunteer of the Year. Clearly, Ricky and C.U.R.E. were a good match.

The community is invited to The Social Action Shabbat at 9:30 a.m. on Saturday, December 3, when the award will be presented.

A retired gastroenterologist, volunteering for a medically related organization made sense. Project C.U.R.E. is world’s largest distributor of donated medical supplies, equipment and services to doctors and nurses serving the sick and dying in more than 135 countries. Headquartered in Denver, the organization has locations in six cities, including Nashville.

Donations of medical equipment arrive in Nashville from hospitals, health care organizations and manufacturers from around the country. Ricky is there every week to help sort pallets and pack items for shipping to African countries, Afghanistan and most recently, Ukraine. The need is great and volunteers are always welcome, he said. (In fact, on WES Social Action Day, volunteers have chosen to work there, and several other regular volunteers are WES members.) He also worked with Sharon Paz to enable Beit Miriam students to work at Project C.U.R.E.

High school and college students, some local and some on mission trips from around the country, help out at Project C.U.R.E.. As a former Vanderbilt Medical School teacher, “I love explaining” the medical equipment uses to them, he said. “When young people volunteer, they are enthusiastic and I enjoy being with them.”

Ricky will ask the synagogue to donate the monetary award from the Michael Mehlman Social Action Fund to Project C.U.R.E. to help them in their vital mission. The fund was established to honor the extraordinary voluntarism of the late Dr. Michael Mehlman in the greater Nashville community.