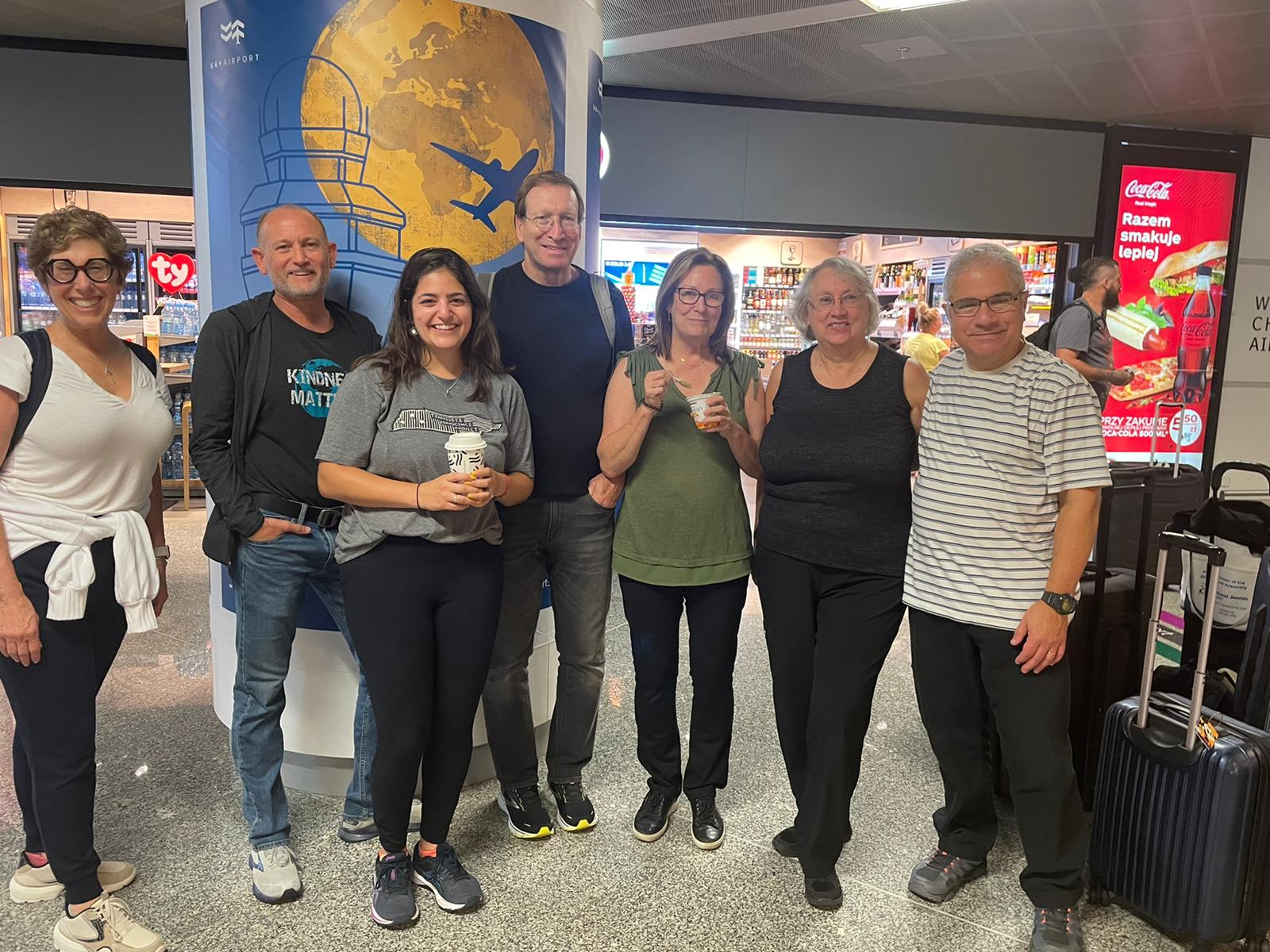 In late August, The Jewish Federation and Jewish Foundation of Nashville and Middle Tennessee sent a second group of delegates to Poland. The goal of this mission was, again, to both bear witness to the stories of the refugees fleeing Ukraine following the Russian invasion, and to provide volunteer humanitarian aid. Although the flood of people fleeing Ukraine has slowed since the initial invasion, thousands of mostly women and children remain in Poland anxiously waiting and hoping to be reunited with their family members who must stay behind to fight in the war. 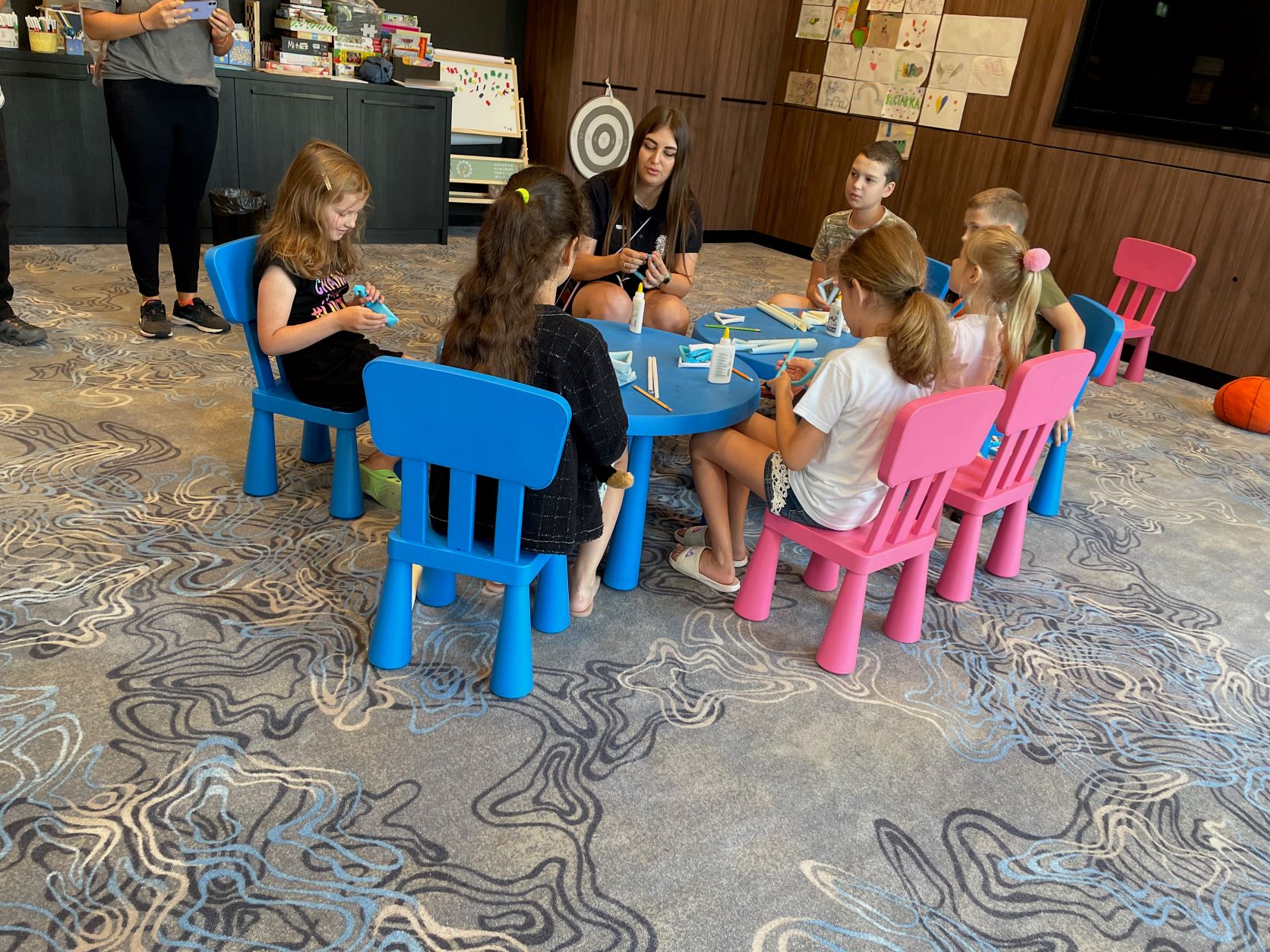 The first stop for the group was Warsaw, where a local hotel has dedicated 150 rooms to house Jewish Ukrainians who wish to emigrate (make Aliyah) to Israel. The Jewish Agency for Israel (JAFI) is on site to process the applications and conduct interviews to confirm Jewish heritage. To date, approximately 12,000 people have emigrated to Israel during the war, up from a pre-war count of about 1,000. Ron Shecter is the head of the Consular Department of the Law of Return under the Israeli Prime Minister. He emigrated to Israel form the former Soviet Union when he was just 20 years old. “I am an only child, and I came to Israel all alone,” he says, “I still can’t believe in 2022 we are witnessing again the fleeing of the Jewish people.” Shecter says his primary goal is to research the heritage of those wishing to emigrate. “My goal is to be as inclusive as possible, not to keep people out of the country,” he says.

Shecter is assisted in his efforts by people who are themselves refugees. Ksenia Reznichenko was on vacation when the invasion began, leaving her stranded and unable to return home. For the past seven months she has been working in the JAFI offices. “I got a ‘rescue call,’ from the head of the JAFI office here. He said I would be able to help others and receive help myself,” she says. Most of Kseniya’s family was also able to make their way to Poland, except for her elderly grandmother, who wishes to remain in her home. “I worry about her all the time,” says Ksenia “But I talk to her every day and so far, she is still doing alright.” The same is not true for Katya Rabina. She was Director of Informal Education in Ukraine and was on her way to a retreat for youth leaders in Budapest when the invasion began. She, too, is stranded in Poland and her family remains in Kyiv. She became emotional as she explained that her brother is military age, and her older parents have health issues that make fleeing the country difficult. “I worry about them all the time,” she says, “I don’t know when I will see them again, and it’s very stressful.”

The wait to be processed for Aliyah and then to board the flight to Israel can take several weeks. The center provides many services for those waiting, including medical care, therapy groups, and childcare. Some rooms have been turned into small stores, providing personal items, clothes, diapers, and food. “Everything is new,” says Ksenia, “These people have lost everything, and we want to preserve their dignity by making sure they have new items.” 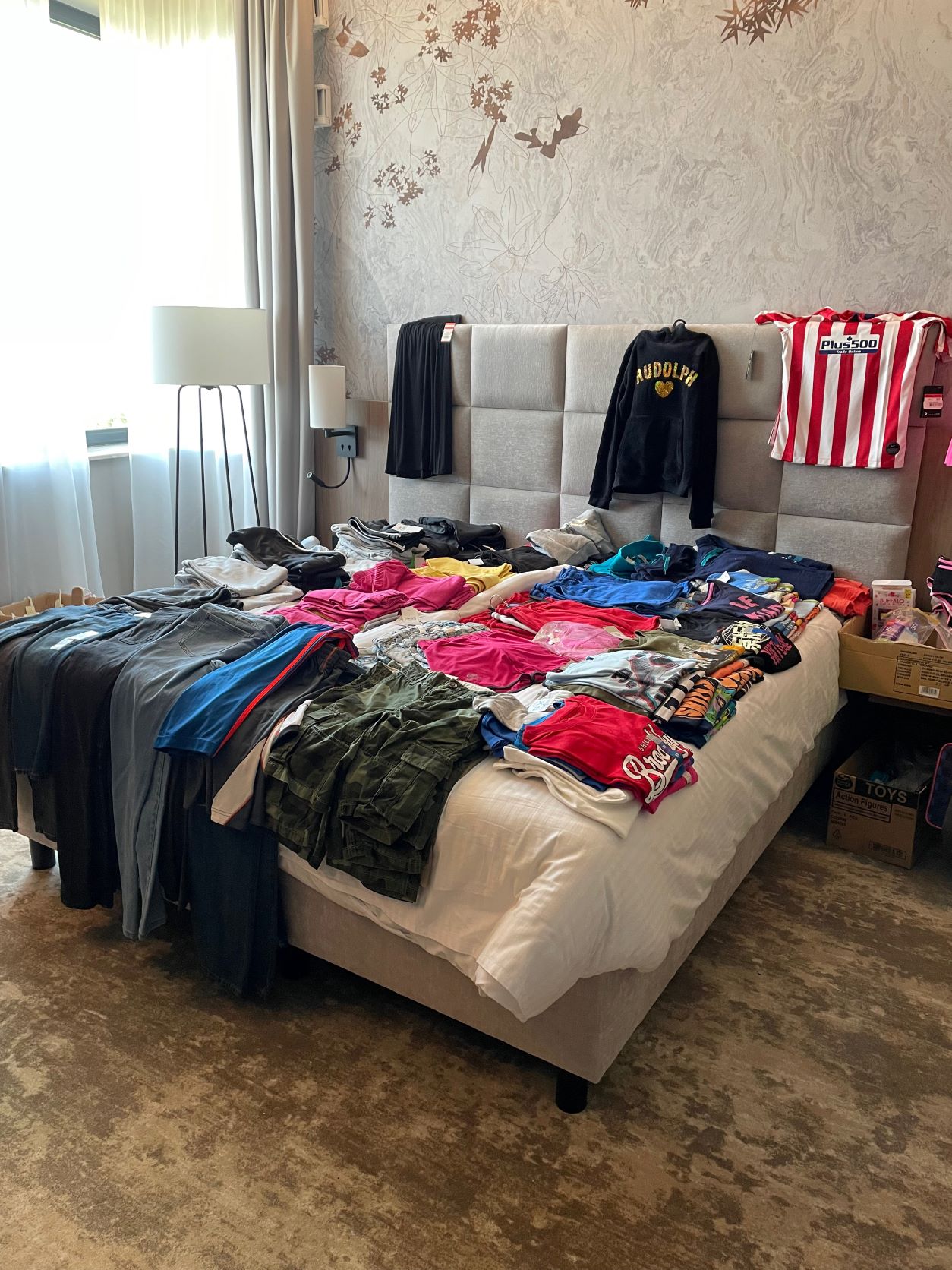 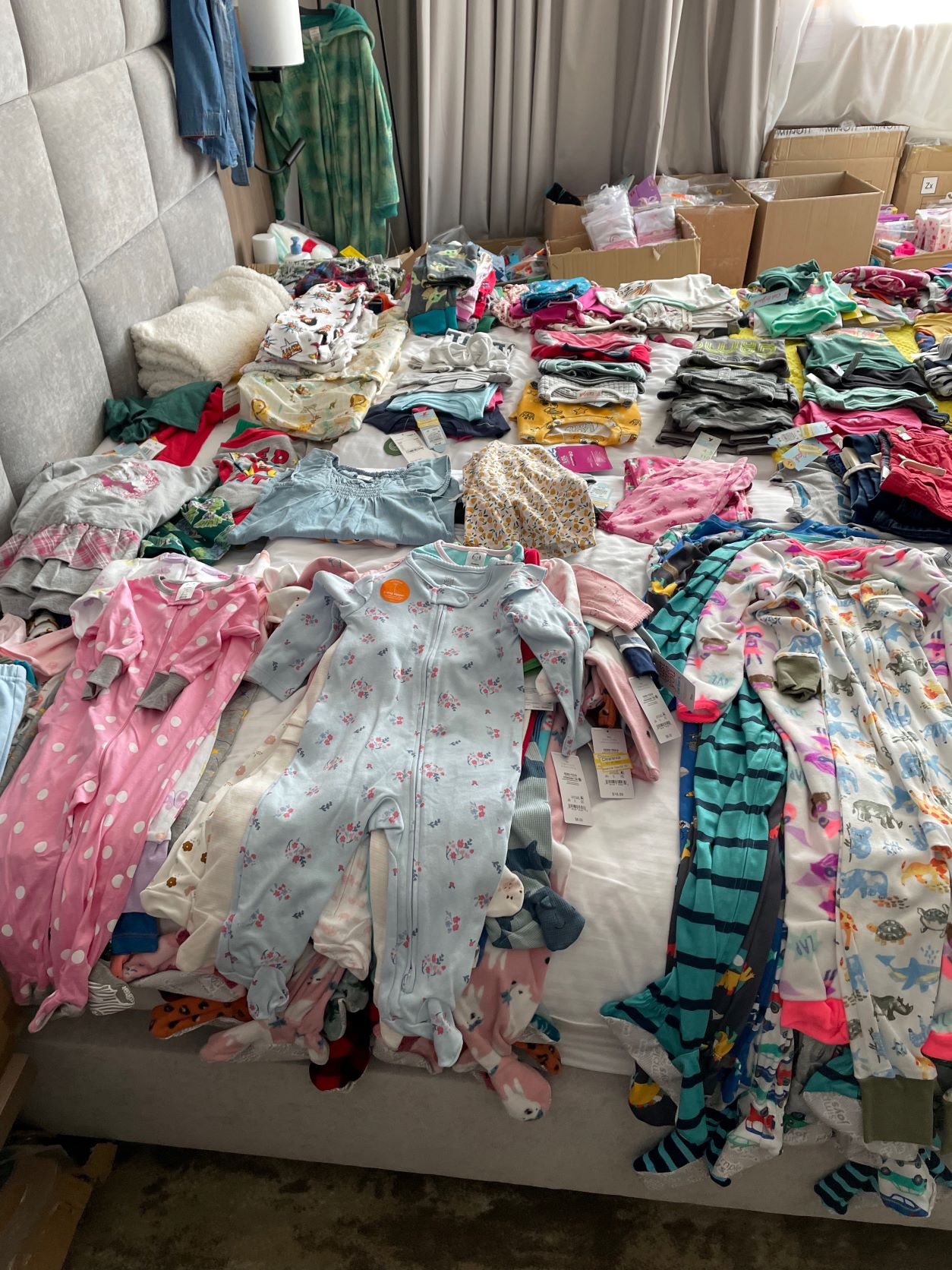 In the meantime, families wait and try to deal with the trauma they have experienced. Dimitri and his family, which includes wife Yuliya and daughter Lena, fled from Kharkiv. “We stayed home for a little while,” says Dimitri, “At first there were no missiles being fired, but when they started, we had to stay in the corridors of our apartment where there were no windows.” He sent his wife and daughter to the western part of the country and eventually joined them to make their way to Poland. Yvgeny and Victoria, from Mariupol, spent two weeks under hard attacks. The lived in a single-family house and hid in their basement. Through an interpreter, Yvgeny says, “We eventually ran out of water. There were missile attacks on our street and two of them hit our house. We tried to fell by car but had to turn back.” Also through an interpreter, Victoria says, “The news isn’t showing everything. We saw a lot of dead bodies in the streets, and people were eating pigeons because there was no food.” Victoria’s sister made Aliyah in 2014, so the family is waiting to join her soon. When asked what message Dimitri and his family, and Yvgeny and Victoria would like to send to people back home in Nashville, the answer was a mixture of hope and pain. Victoria said, “I want people to think about the tragedy of what happened.” Yuliya wants people to remember, “The war has really been going since 2014*. We couldn’t feel it until it got close to us. It is so frightening to lose everything overnight.” And everyone expressed hope that Ukraine would win the war.

These are but a few of the stories heard on this mission trip. In this issue of The Observer, readers will find reflections from the delegates, which included Rabbi Flip Rice, Federation Board Member, Hayley Levy, Federation Past President Carol Hyatt and her husband, Larry Hyatt, Denise Alper, Ned Jacobson, and Observer Editor, Barbara Dab. The next stop on the mission was Krakow. In the coming months, more stories from the trip will be reported.