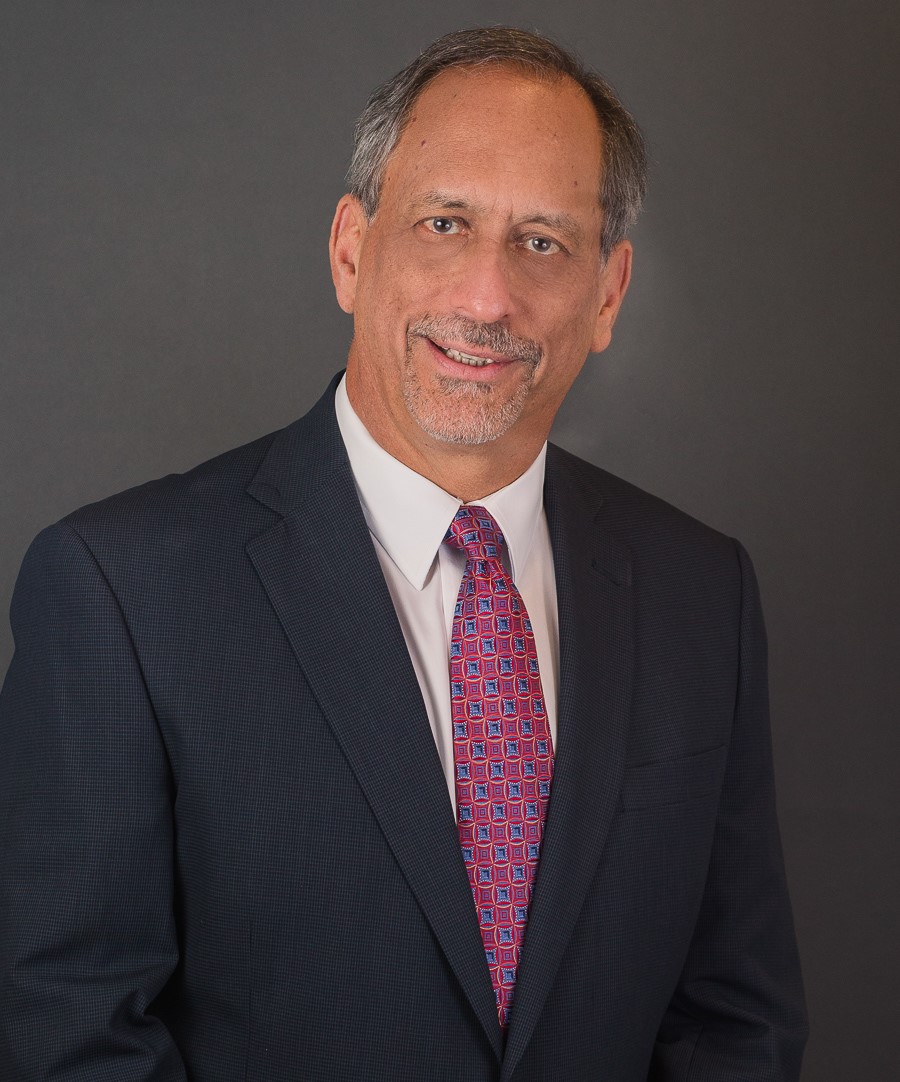 In the October 2021 issue of The Observer, I wrote about how three of the proposed changes in federal tax laws would affect charitable giving. At the time of that article, I assumed that Congress would soon pass new federal legislation that would contain several federal tax changes that would become effective on January 1, 2022, in order to help pay for significant investments in physical and human infrastructure included in the new laws. Much to my surprise (and in all likelihood to the surprise of President Biden), this legislation was not enacted last year nor is it certain that any legislation of the type originally being considered will be enacted in the near future. What impact will this significant change (i.e., that no federal tax law changes are imminent) have as we consider plans for 2022 charitable giving? Three strategies designed to maximize the benefits of charitable giving come to mind.

Despite COVID, the stock market experienced significant gains during 2021. As a result, individuals who own highly appreciated publicly traded stocks and bonds may want to consider donating these stocks and bonds as "in kind" donations to charities rather than making cash donations. By doing so, the donor is entitled to claim a charitable deduction for the fair market value of the securities donated but can avoid the capital gains taxes that would have been incurred if the donor had first sold the securities and then donated the proceeds of the sale to charity.

Strategy #3: Plan for the "Double Donation"