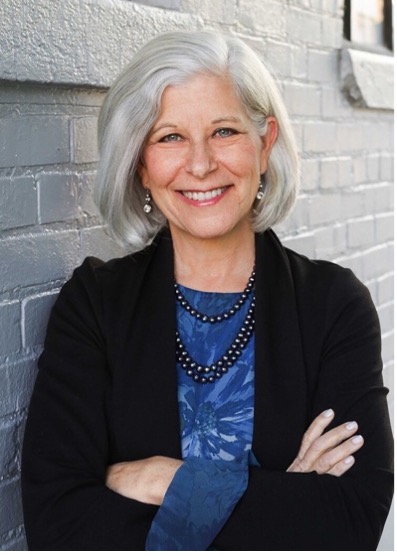 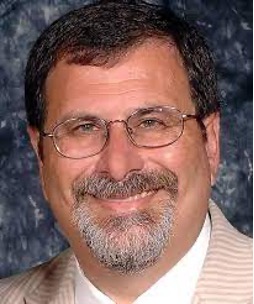 A big Nashville Jewish Film Festival (NJFF) THANK YOU goes to Jeff Fladen for his work and dedication for the last eight years as Chairman of the popular NJFF Annual Kathryn H. Gutow Student Film Competition. Jeff has searched worldwide and attracted many impressive and outstanding films to the festival that resulted in a great beginning for many aspiring young filmmakers.

Jeff’s full-time job is the Executive Director of the National Alliance on Mental Illness (NAMI) for Tennessee, and he has recently joined NAMI’s national board. He plans to focus his time and effort on his new responsibilities. We wish Jeff good luck and thank him for his years of volunteer service.

Taking over the Chairmanship of the Student Film Competition, NJFF is pleased to welcome local realtor, Susan Lee Hahn. Susan has been active in film communities in both Nashville and Chicago. She’s an avid screenwriter and has completed over two dozen feature film scripts. Susan has served as a judge for the Nashville Film Festival screenwriting competition and was previously the Business Development Director of Filmworkers in Nashville, a postproduction facility.

While living in Chicago, Susan taught at DePaul University and The School of the Art Institute. She worked as a story consultant and conducted workshops on the Female Myth, Brand Storytelling, and Screenwriting for Actors.

The Kathryn H. Gutow Student Film Competition features student films from campuses around the world. These films with Jewish theme or content must be under 20 minutes and made while the filmmaker was a student

Filmmakers are eligible for a $1000 cash prize made possible by the Kathryn H. Gutow Fund for Jewish Arts and Culture, and the winner will be screened at the 2022 NJFF. Deadline for entries is September 1, 2022.