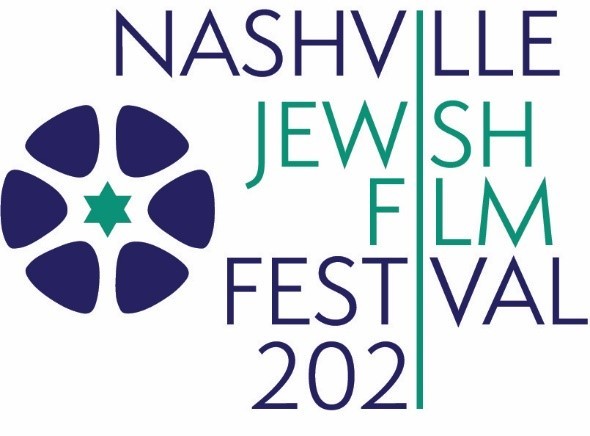 My Name is Sara

This powerful new drama from director Steven Oritt, tells the true-life story of Sara Goralnik, a 13-year-old Polish Jew whose entire family was killed by Nazis in September of 1942.

This calm and compassionate documentary on the life of German Jewish émigré Irmi Selver introduces a woman who drew everyone close with her kindness, resilience and love of life, even in the face of unimaginable loss.

Howie Mandel: But Enough About Me

A revealing documentary that follows the career of Howie Mandel, a comedian, actor and producer arguably most known for his battle with OCD and being a judge on America’s Got Talent rather than for his comedic genius.

What to do if you are a Hassidic rabbi who happens to be an amateur Hora dancer who needs to raise money for the Yeshiva where he teaches? Featuring Lainie Kazan and Renee Taylor.

Love It Was Not

It seems unimaginable: a relationship driven more by affection than the dynamics of power between a Jewish prisoner and a high ranking SS officer in Auschwitz. In this astonishing, but true story, a Nazi officer falls in love with a concentration camp prisoner causing decades long repercussions.

Thou Shalt Not Hate

A moments decision at a traffic accident causes repercussion for a Jewish surgeon and a neo-Nazi’s family. Alessandro Gassmann stars.

The One and Only Jewish Miss America

In 1945 Bess Meyerson was crowned Miss New York City. This tall and talented daughter of Jewish immigrants went on to make history at the most famous beauty pageant in the world, the Miss America Pageant.

The lives of four strangers intersect tragically in this dramatization of the February 2015 terrorist attacks that rocked Copenhagen. With Europe on edge following Al-Qaeda violence in France, a radicalized gunman reigns a night of terror, targeting a cultural center and synagogue.

A New York Times travel writer, (John Benjamin Hickey), arrives in Tel Aviv thinking he has arranged for a sublet for his short stay in Israel. Having recently suffered a personal tragedy with his husband, he just wants to do his research and go home.

A Starry Night Over the Roman Ghetto

Family screening (virtual) available at 9:30 AM

In an attic in Rome, a teenager finds an old picture of Sarah Cohen, a Jewish girl whose family was killed by the Nazis. She gathers a group of interfaith students to embark on a mission to unravel the story of the girl in the picture

Travel back in time to the lost world of shtetls – the once predominantly Jewish towns ubiquitous in the 19th century Pale of Settlement and the former Soviet Union before the Holocaust.

Billionaire activist George Soros is one of the most influential and controversial figures of our time. Famous for betting against the Bank of England in 1992 and making a billion dollars in one day, he is maligned by ideologues on both the left and the right.

This wonderfully romantic and funny film has a heart of gold. Married couple Victor and Raya Frenkel dubbed hundreds of films in their native Soviet Union, their voices becoming as iconic as the legends on screen. But their arrival in Israel as new immigrants just as the Gulf War breaks out robs them of their livelihood and passion.

All films, locations and times are subject to change.