On Oct. 30, over 100 people attended this year’s Hadassah donor event, a concert at West End Synagogue, featuring internationally known singer, Batsheva, performing the music of Leonard Cohen in Hebrew and Yiddish. The president of Hadassah’s Southern Region attended and spoke of the lifesaving work that Hadassah medical personnel have performed on the border with Poland. Israel has taken in over 35,000 Ukrainians since this war began. Donations from this event will be split between Hadassah Hospital and Youth Villages where displaced Ukrainian youth are living. Hadassah thanks the Nashville Jewish community for their generosity. Donations can still be made with checks sent to Beth Wise or at hadassahsupersouth.org/donorconcert 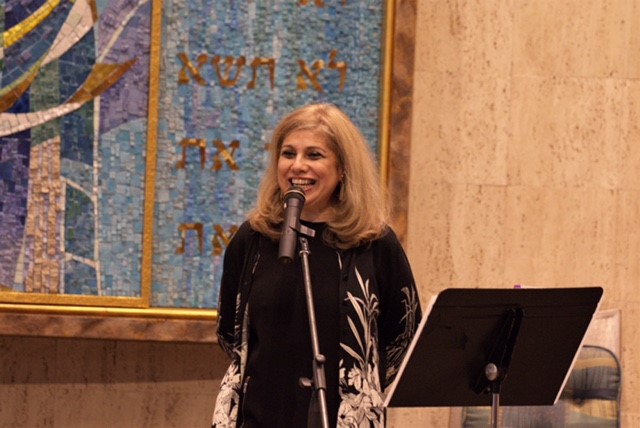 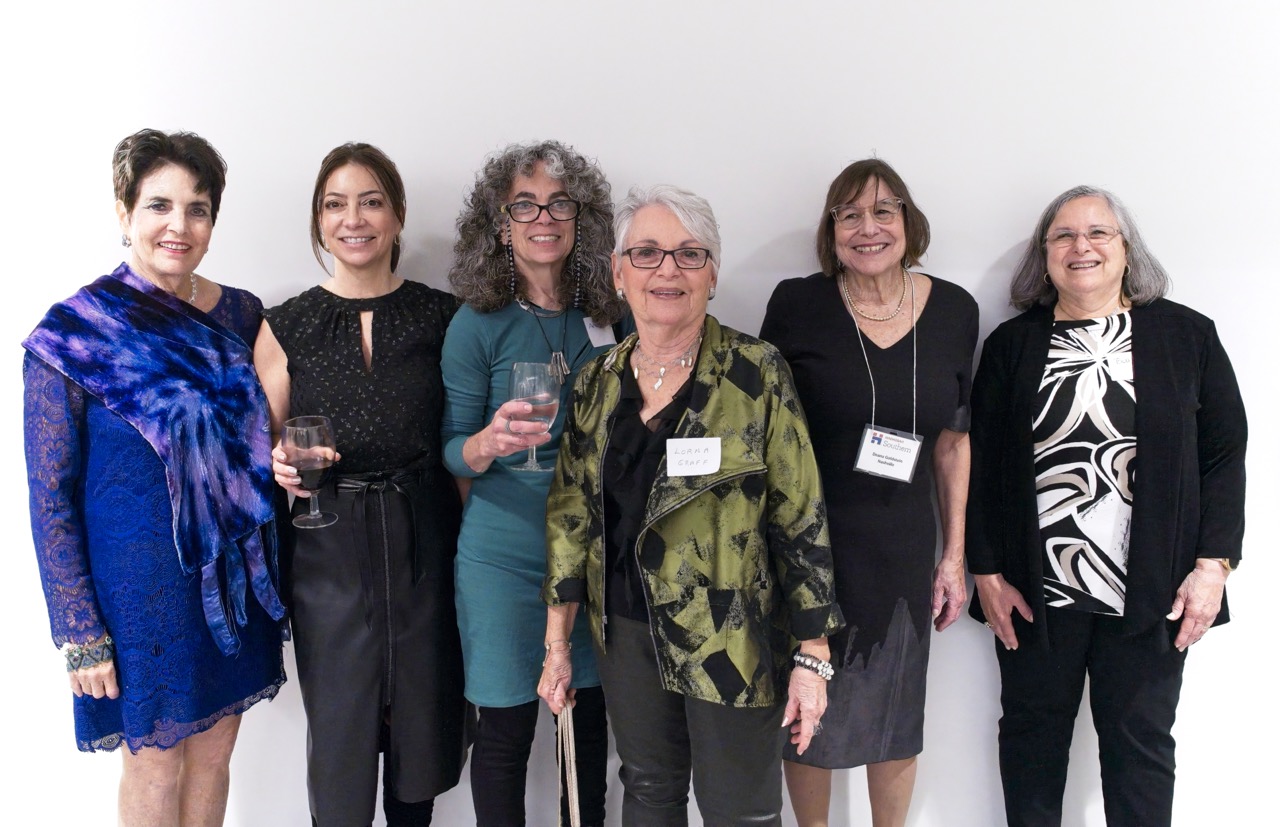 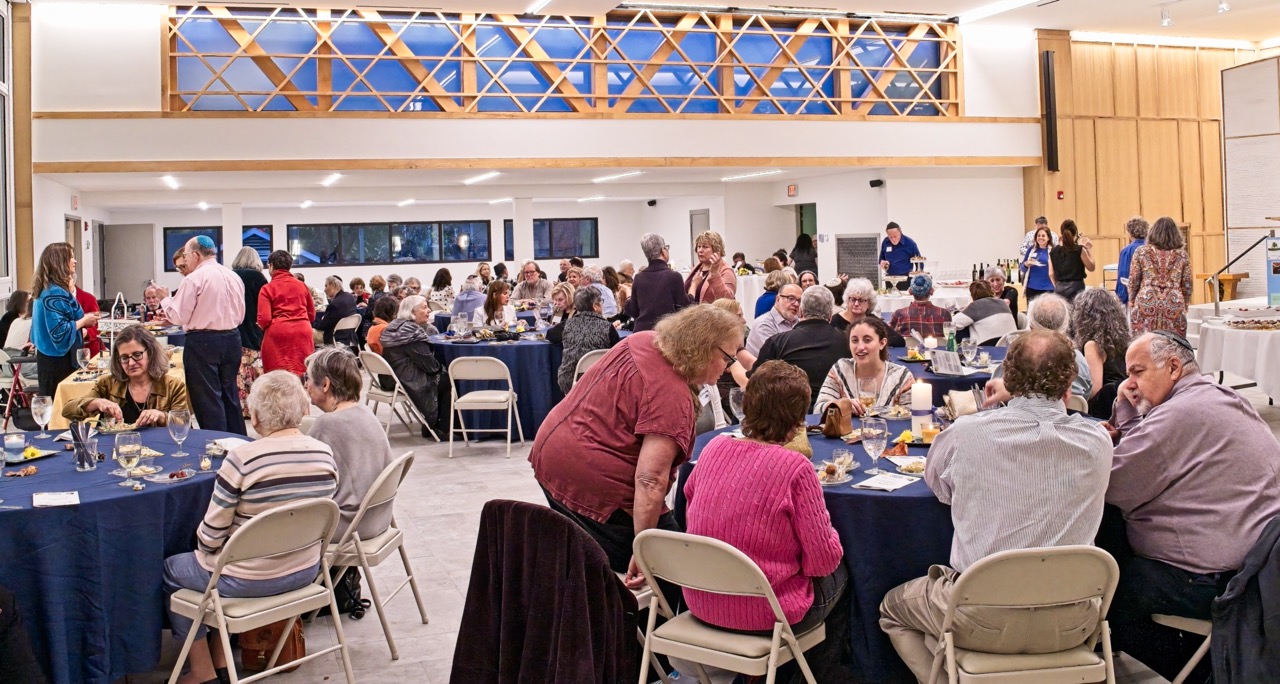