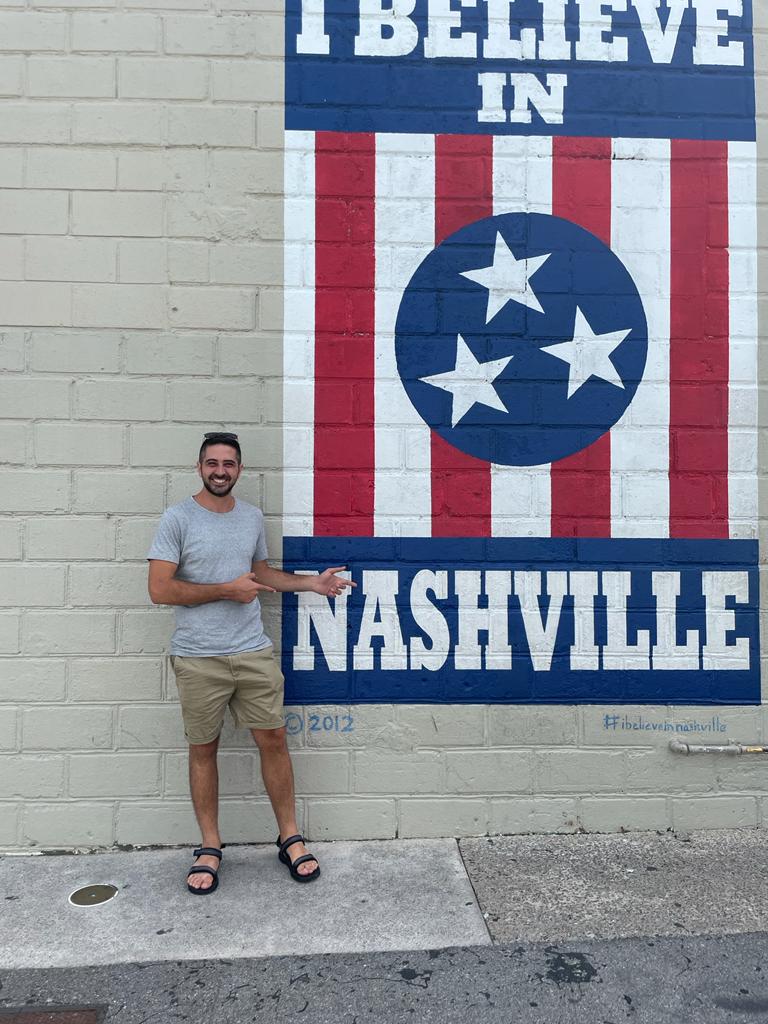 Omer Shabat is the new community Shaliach from Israel.

The Jewish Federation and Jewish Foundation of Nashville and Middle Tennessee is pleased to welcome Omer Shabat as the new Shaliach (emissary) from Israel. Omer is the latest participant in the program of the Jewish Agency for Israel. He arrived in mid-August and will spend the next two years serving as a connection from Israel to the local Jewish community. Omer is from the town of Ahuzat Barak, located in an Israeli valley, near the city of Afula. He recently completed his service in the IDF, Israeli Army, and after spending some time working with youth groups, decided it was time to try something new. “I wanted to do something bigger and have an adventure,” he says. In the Army he taught Hebrew language at all levels to soldiers from around the world. He was drawn to Nashville because of the variety of activities the city offers. He also is an accomplished musician and plays many instruments, including guitar, piano, ukulele, as well as singing. According to Deborah Oleshansky, Director of the JCRC for The Federation, Omer is the perfect fit, “He came very highly recommended. And after spending time working with high school students, we knew this would be a good change.” In the coming months, be watching for Omer’s contributions to the Observer, and when you see him around town, be sure and say, “Hi!”