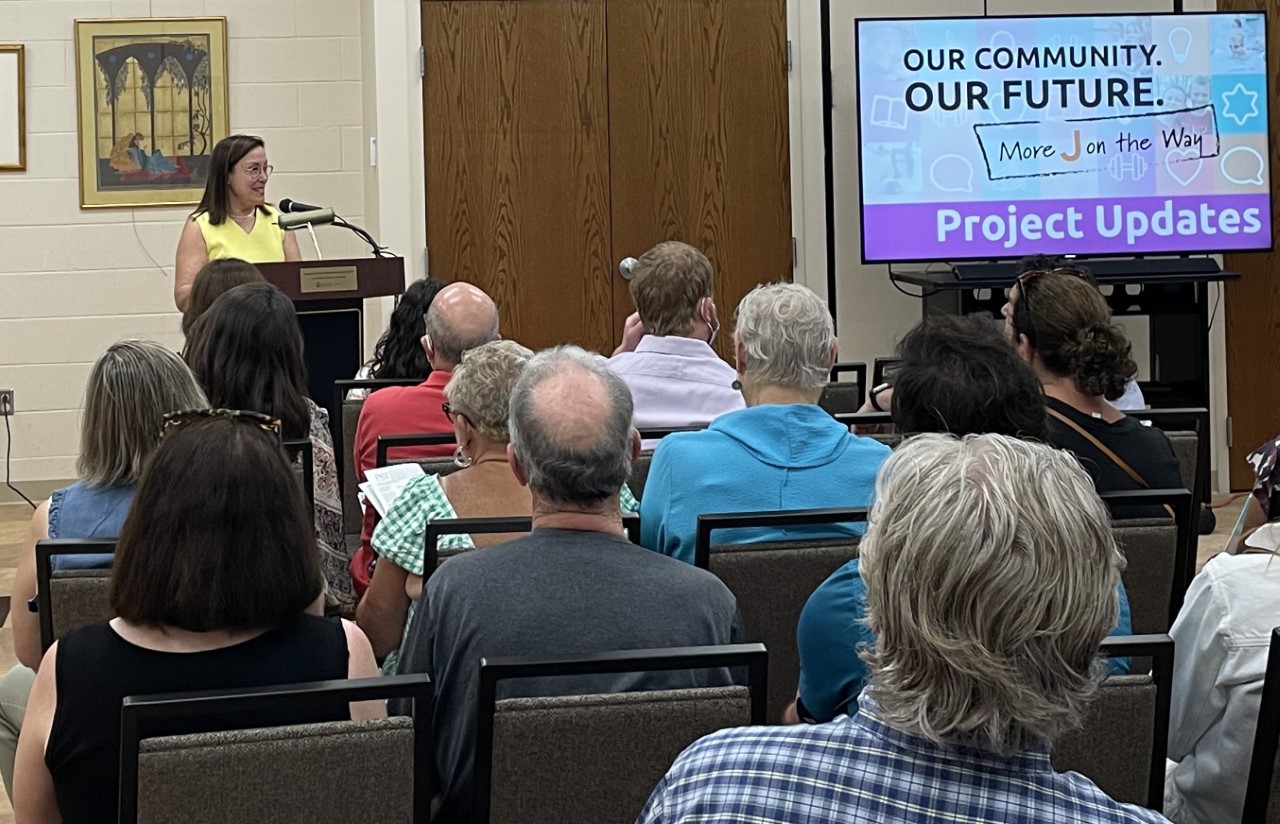 The Gordon JCC’s 119th Annual Meeting took place on Sunday, June 12, at the JCC. Board President Cindee Gold and many of her cabinet will continue in their roles for an additional year, and a few new faces were inducted to the board as well.

Dara Freiberg was installed as Vice-President by Past-President Karen Weil. New board members, Joel Abramson, Greg Averbuch, Rose Lundberg, and Jackie Zigelsky were elected to join the board for their first Three Year Term, and Aura Rosenblatt will join for the third year of a Three-Year Term. The new Board members are excited to join the JCC Board in this period of exciting changes. “The Gordon JCC plays a critical role in our community, providing activities and opportunities for every generation. It’s an honor to serve on the board,” says new board member Joel Abramson. Cindee Gold thanked outgoing Board members Gil Fox III, Amy Goldstein, Gail Gordon Jacobs, Laurel Orley, Alyssa Trachtman, and Afshin Yazdian for their dedication to and work on behalf of the Gordon JCC.

Executive Director Leslie Sax presented a slideshow recapping the last year at the JCC, demonstrating our newest tagline: “The Gordon JCC connects, convenes, and creates community.” Leslie said, “JCC programs all accomplish these “Three C’s”, and we are so honored to continue to build community through all that we do.”

Cindee is proud of the Civility Code that the JCC Board recently passed to encourage members and users to be more respectful of one another. Updates were also given about the Our Community. Our Future. Capital Campaign. While we plan to officially close the campaign this year, we are grateful to the 350 donors who have committed over $6.6M to the future of the Gordon JCC. With monies collected so far, we have already begun to make improvements. Completed projects included replacing the HVAC in the whole building, renovated locker rooms and indoor pool deck, updating the outdoor pool including resurfacing the pool itself, new patio furniture and painted locker rooms. The auditorium also received new lighting and carpeting, and updated plans were shown for the upcoming Camp Lodge and Arts Center. 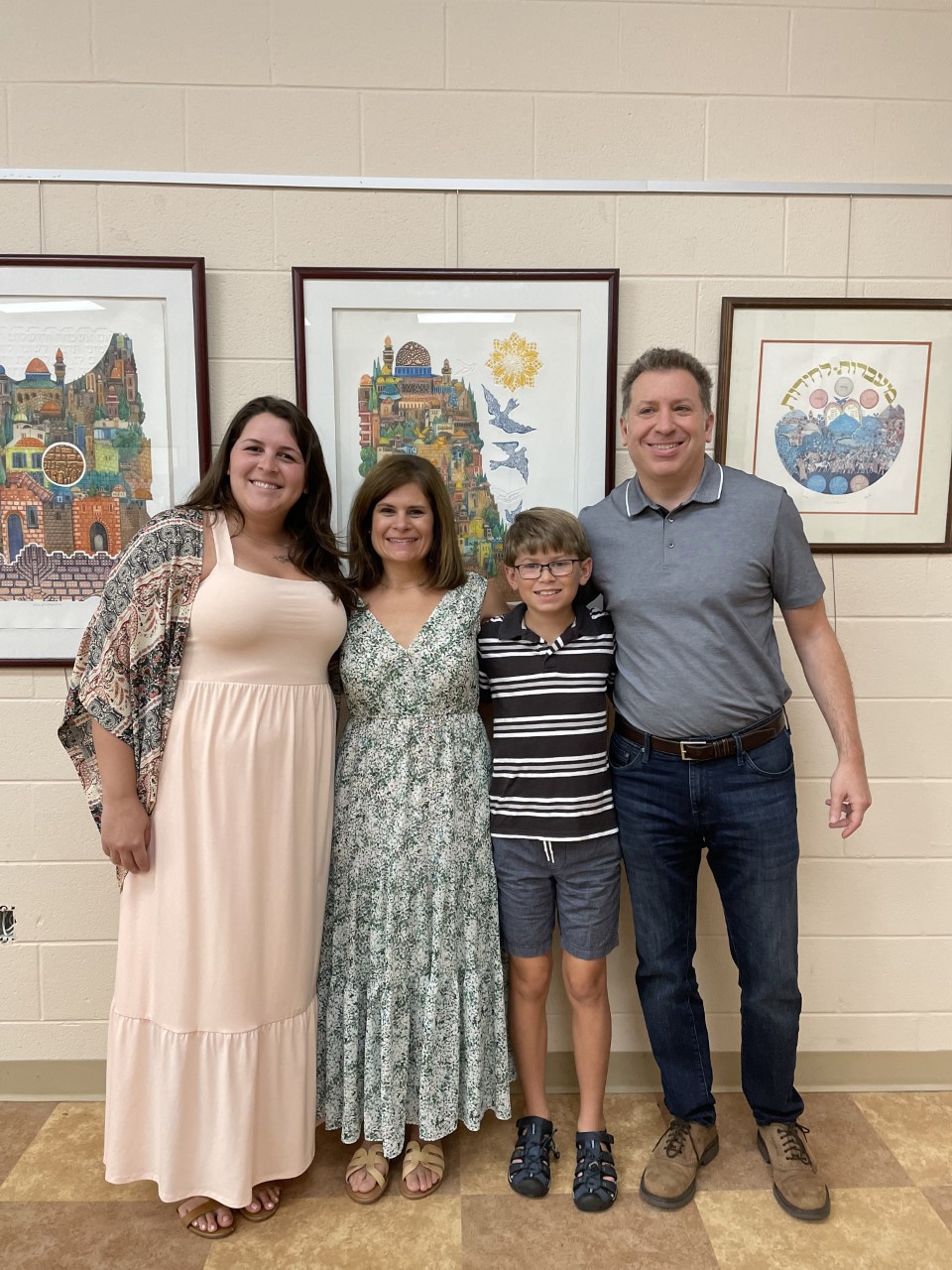 BBYO Regional Director and Teen Programs Director Skylar Haas presented the Kehillah Award for teen leadership to community member Abby Landa. Though Landa is away at Camp Ramah Darom for the summer, her parents and brother were able to accept the award in her honor.

A light brunch followed the meeting and attendees enjoyed being able to come together. We cannot wait to see what the rest of the year brings!

Officers and Board Members

Officers nominated for a one-year term: