The Janet Levine March Gallery and the JLMG2 gallery will feature the work of The Nashville Artist Guild. Aptly dubbed, “The Athens of the South,” Nashville continues to grow as a center for both visual and performing arts. In fact, it would be appropriate to say that Nashville is currently exploding as a center for the arts. Prior to 1950 there was no cohesive arts organization in the city to promote art or art education. In 1950 two art teachers from Vanderbilt University, one from Ward-Belmont and another from the University of Tennessee Extension School brought together some of their students with other local professional artists and created a new and unique organization. Thirty artists were accepted and the new group was called The Nashville Artist Guild. 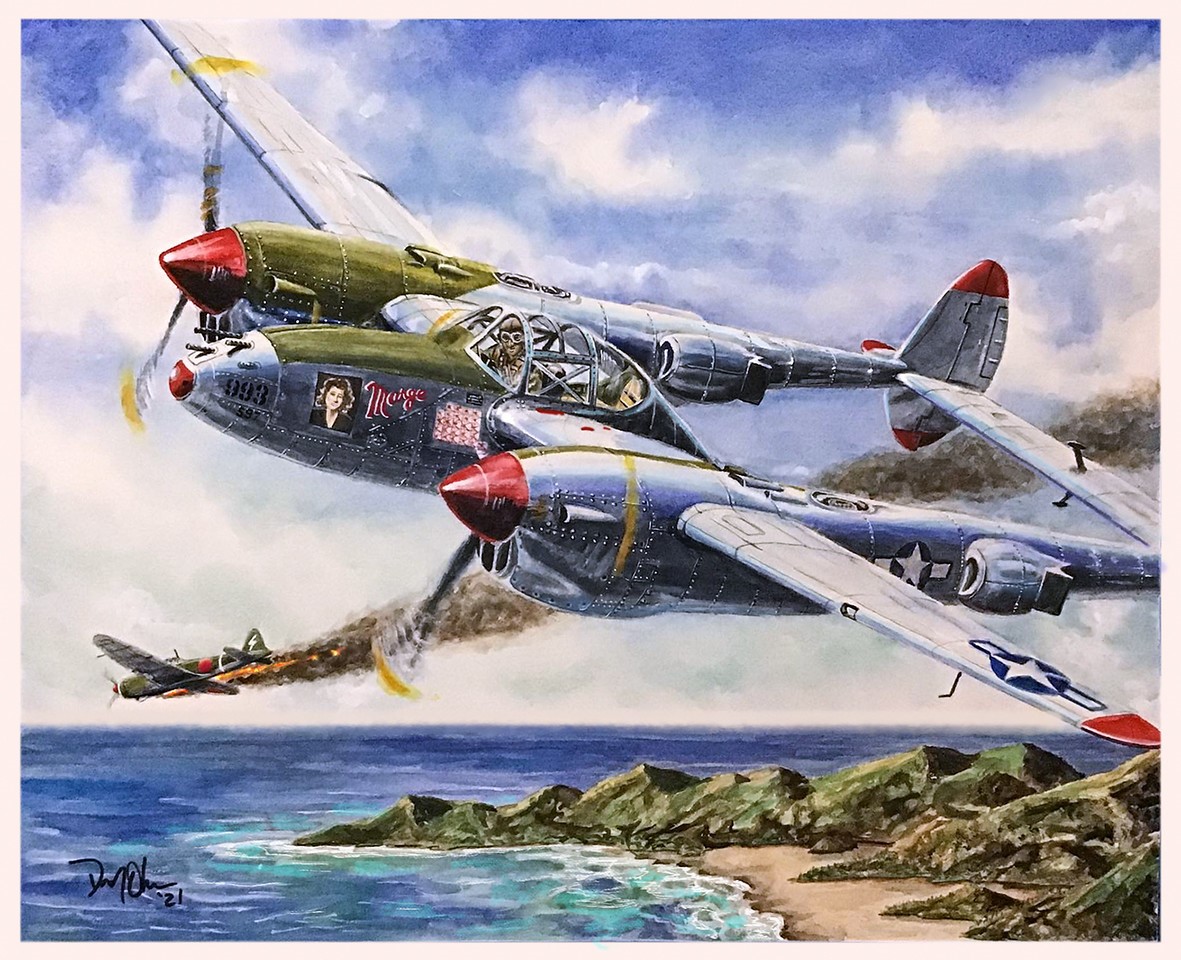 Because the original members were themselves fine artists and many served on the faculties of local schools and universities, the rules established from the beginning required high standards for the work of new applicants. Never meant to be a large all-encompassing umbrella group for artists, the Guild accepted only those who were serious about their work and their commitment to art. Over the years the Guild has mounted some very significant exhibitions. A few of the venues in Nashville were Montgomery Bell Academy, Harpeth Hall, the University Club, Cheekwood, The Hermitage, the Tennessee State Museum, and the Parthenon. But always there was the emphasis on excellence: quality not quantity. In 2020 the Nashville Artist Guild celebrated its 70th year.This professional art group continues to move steadily forward and honors its commitment to excellence in art, to ethnic diversity, to art education, and to raising the public’s awareness of fine art. Bringing art makers together with art lovers, the guild is alive and well today thanks to the individual commitment of so many. 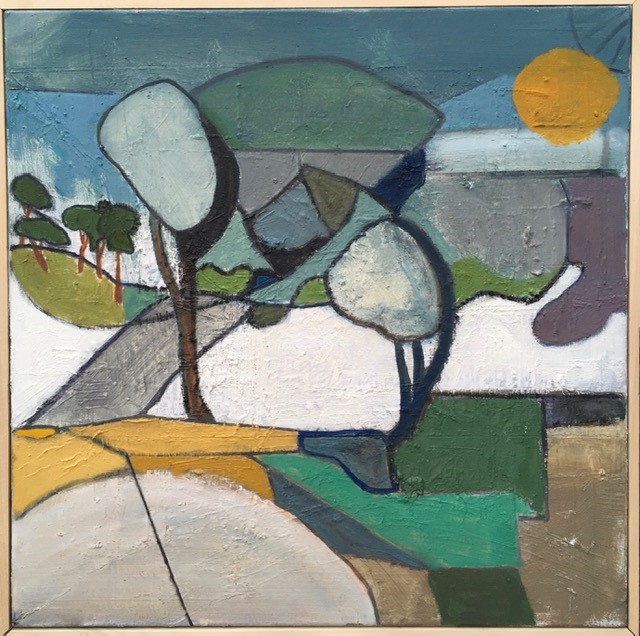 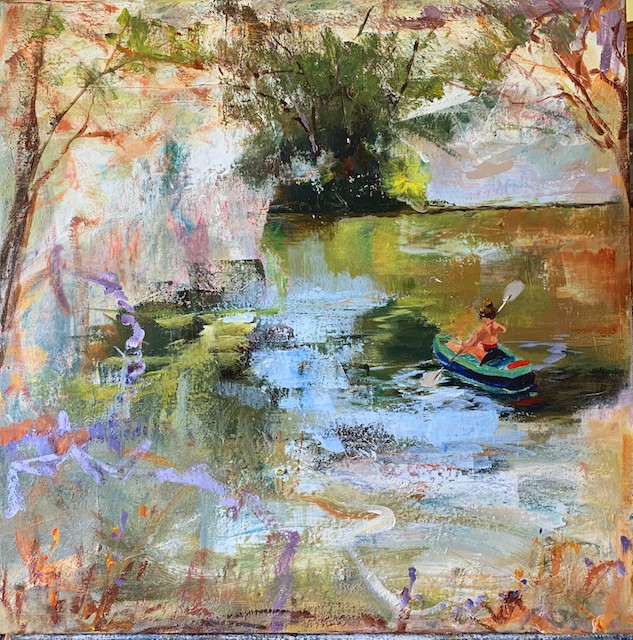 The Sig Held Gallery will the photography of mother and son fashion photography team, Carrie and Garrett Mills. Carrie Mills, currently the curator for the GJCC galleries, studied fashion design at Parson School of Design. From there she spent the better part of twenty years in New York City as a designer. After moving to Nashville, she designed a line of vests worn by countless Nashville country stars. Carrie currently teaches a very successful fashion camp at the Gordon JCC every summer.

Garrett is a George Washington University graduate, an award-winning photojournalist and a fashion photographer. Garrett has worked for Hunter Boots and currently works as Content Coordinator for LaPointe.

Together, Garrett and Carrie have built a high-end fashion photography business. For the past several years they have been steadily working with fashion agencies in Nashville and New York City and have had their work regularly featured on the Vogue Italia website and in online magazine editorials. 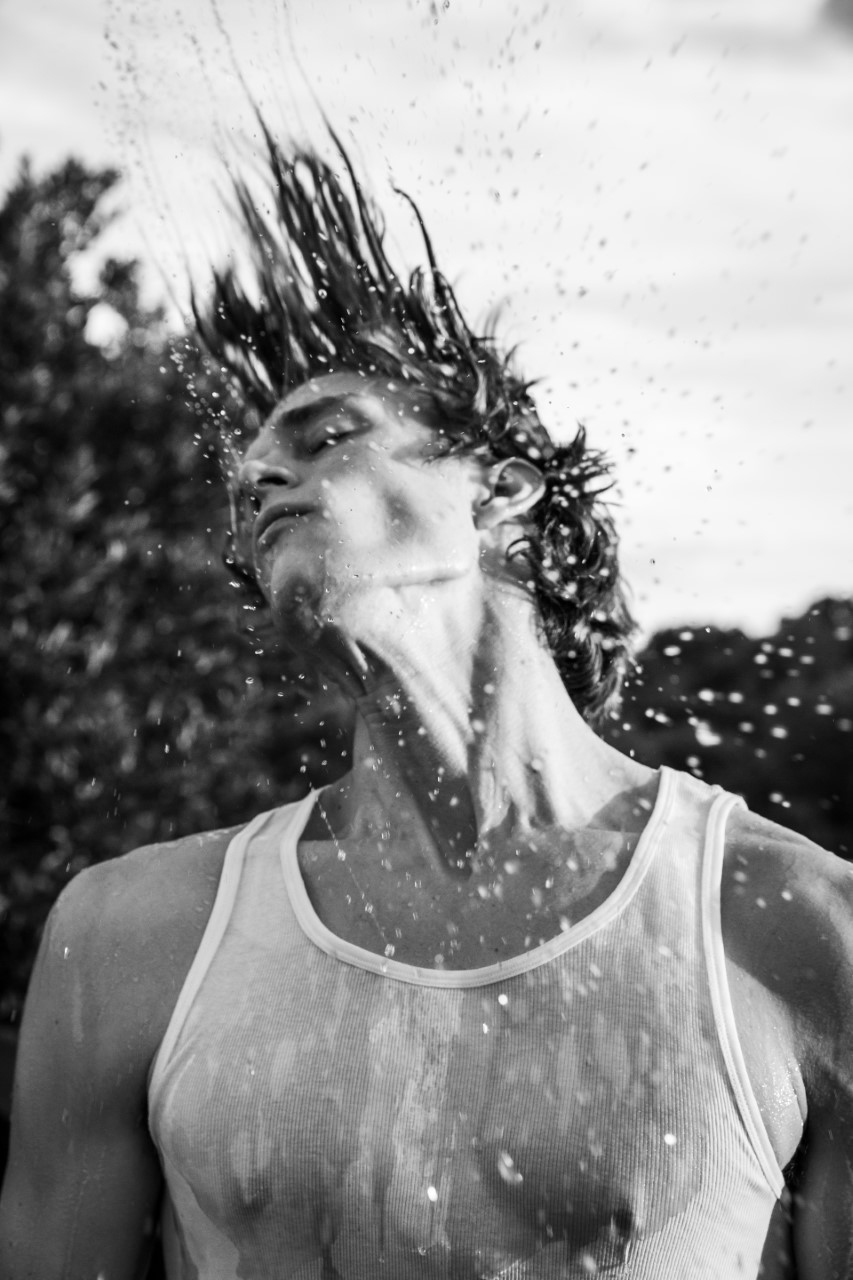 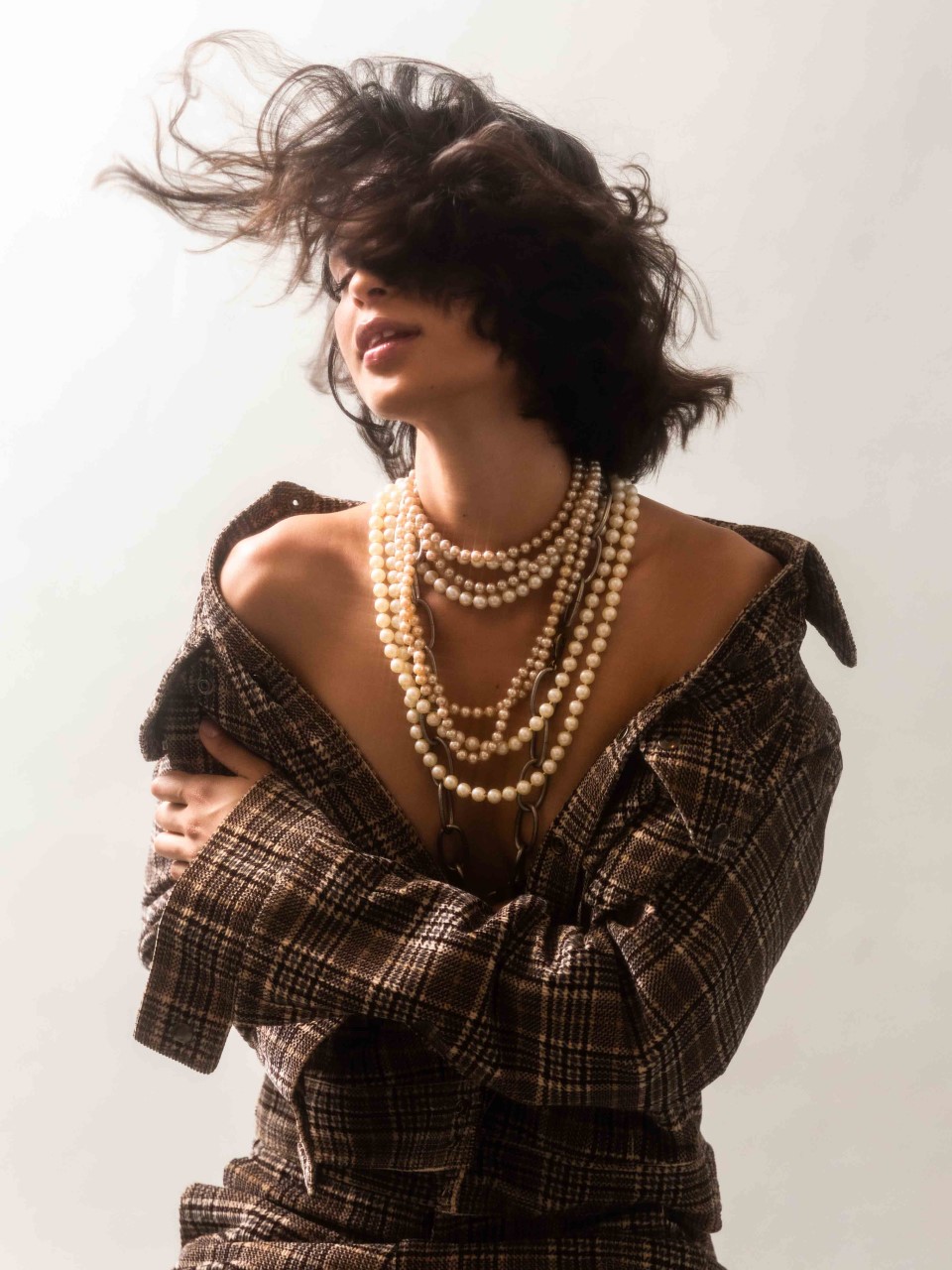 The Artist Reception will be held on Wednesday, May 11th from 6 – 8pm. The Exhibition dates are May 3rd – May 31st..  The exhibitions are free and open to the public. Attendees will need sign in at the front desk. For more information, contact the GJCC at 615.354-1699, Curator Carrie Mills at carrie@nashvillejcc.org, or go to www.nashvillejcc.org.