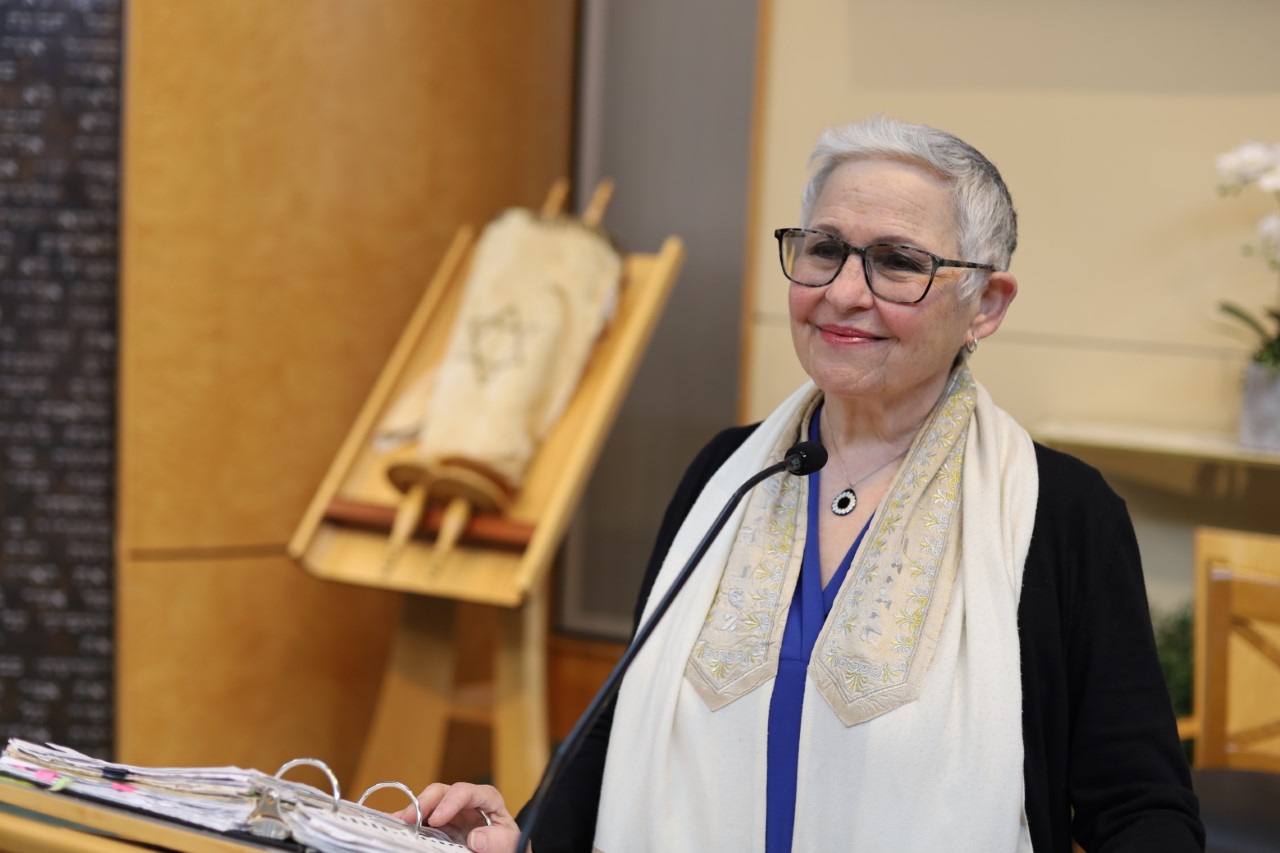 Lisa Silver is a musician who is not defined by any one genre, style, or even by instrument. But at a recent concert at Congregation Micah honoring her 25 years of service, there was a distinctive sound that is unmistakably hers. From the charming Micah Song, sung by the Micah Kids Choir, to the moving In the Image, sung by Lionel Cartwright, there is no mistaking that certain something that has been inspiring and moving congregants for more than a generation.

Growing up in Detroit, Silver was influenced by her father, a high school music teacher, and congregational music director. “We belonged to a Conservative synagogue, but I did not have a strong Jewish education,” she says, “I absorbed a lot of what I know about Jewish liturgy through osmosis. It all really came back to me when I started this work.” Silver began her formal music training on the violin. Eventually she headed to the University of Michigan School of Music to continue her classical work. But something unexpected happened. “I fell in with a group of guys who were starting a country band,” she says, “I found I really liked playing the fiddle. After school, I came to Nashville in 1972. It was not a hip place to be in those days.” She found herself playing fiddle, singing backup in studio sessions, television commercials, and doing voiceover work. That path led to a career performing, writing, and collaborating with Dave Loggins, Chet Atkins, Don Schlitz, Reba McEntire, Alabama, Matraca Berg, and many others. Silver says she was influenced by singer/songwriter Carole King and music of the late 1960s and 1970s. And along the way she also picked up a Grammy nomination in 1986 for her song, “Forty Hour Week,” recorded by Alabama. 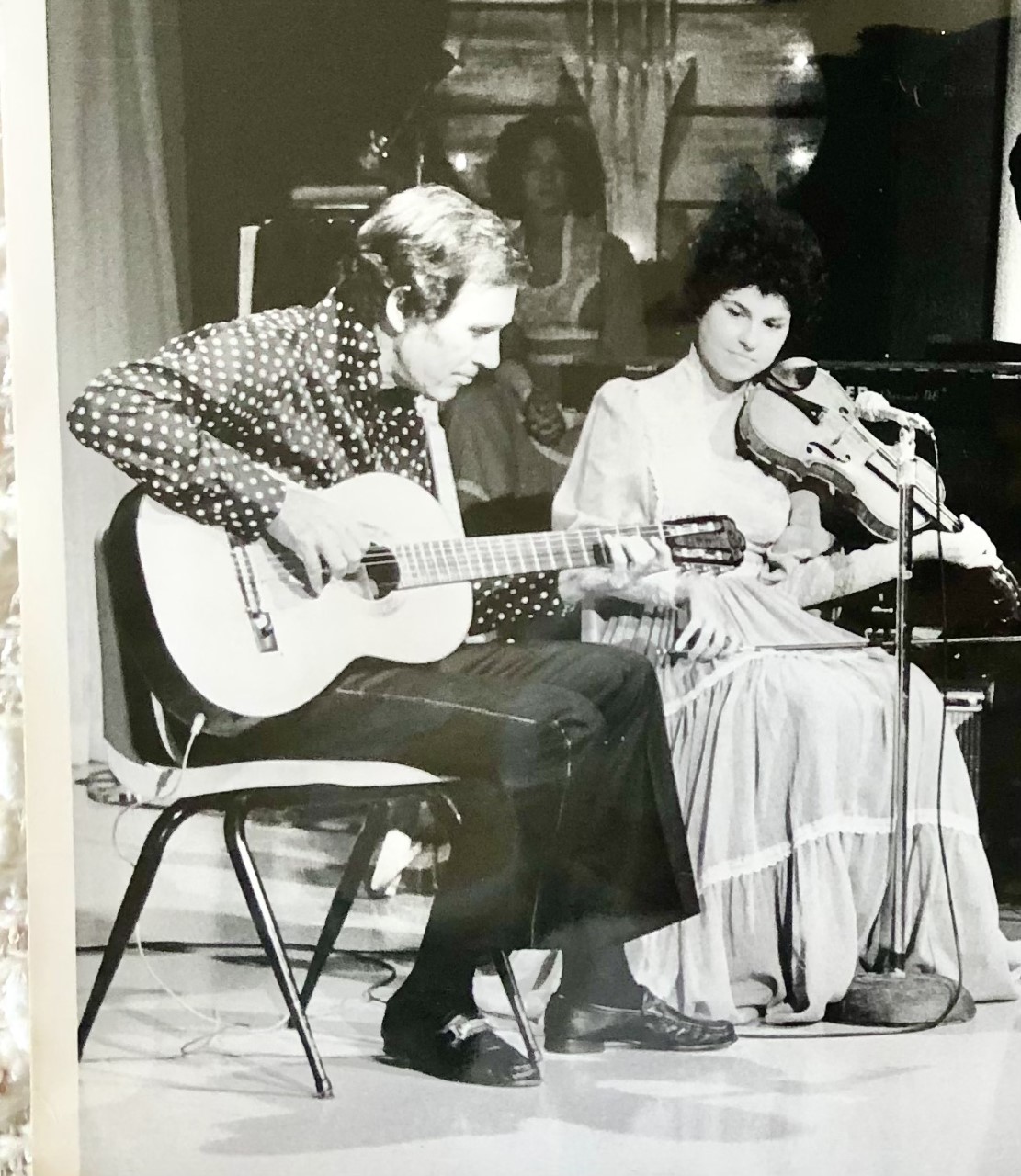 Over the years, Lisa says her Jewish identity was always a source of pride. “At one time, I was perhaps one of the only Jewish people in the session world,” she says, “I was happy to be representative of the Jewish world.” Becoming a mother was another turning point for Silver. She wanted to create a Jewish connection for her daughter and her friend Wendy Spira invited her to the newest local synagogue, Congregation Micah. “Although it was a Reform congregation, I really liked it and thought I might want to join,” she says. Not long after, Spira suggested they team up to create a children’s choir, and the rest is Micah history. “The timing was just right for me. As trends changed and evolved over the years, my work in secular music slowed down, giving me room for my work at Micah.” 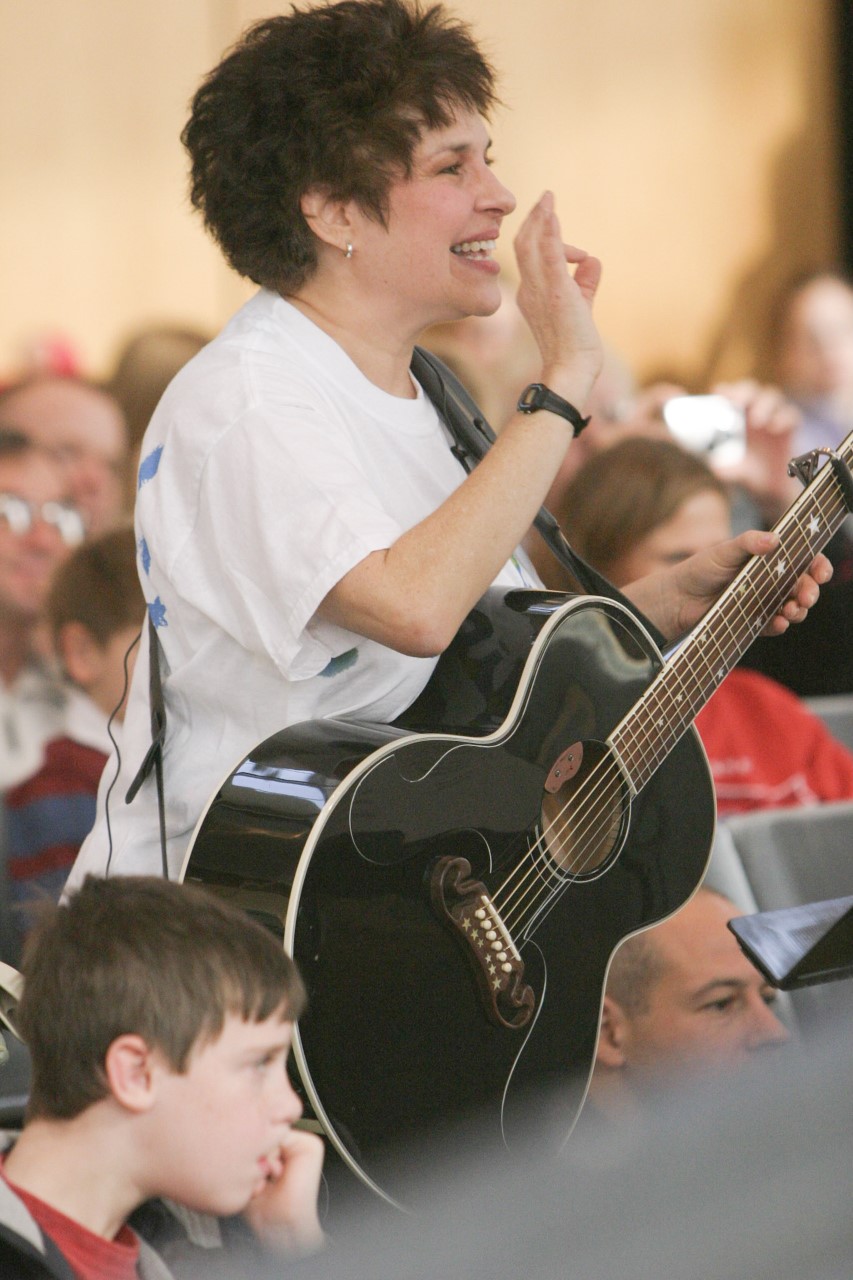 Silver’s work at Micah began with a children’s choir, but she quickly found herself called to fill in for then Cantorial Soloist Daniel Leanse. After his departure in 2002, Silver took over and for the last 20 years, she has inspired, educated, entertained, and uplifted the congregation. Along the way, she wrote dozens of songs, created a siddur (prayer book) for young families, and officiated at lifecycle events. “Participating in lifecycle events has been a real highlight. Being part of the milestones in people’s lives really moved me,” she says. And she has learned a lot herself in the process. “I’ve loved getting to know the world of beautiful Jewish music from composers I never knew about. It was Rabbi Saul who introduced me to Israeli music.”

The road to a career in Jewish music was not a direct one for Silver, but it has been a fulfilling one. The impact she made will be felt for a long time. Rabbi Laurie Rice says she has some big shoes to fill. “Music, Micah, and Lisa Silver are synonymous. She just embodies the whole faith, religious, spiritual component at Micah. She had a circuitous route, but her heart was in it so she was able to learn what she needed to know, and had the heart to touch people’s lives.”

Silver says she plans to continue making music. These days, that is done at her home in Florence, Alabama, where she and her husband, keyboard player and Musician’s Hall of Famer Clayton Ivey, have landed. But family, and the connections she made over decades in Nashville will continue to pull her back for visits. Silver says she is proud of the work she did and the legacy she leaves behind. “I am really grateful for the opportunity I’ve had the last 25 years at Micah. I hope people will remember the music I made there.”

Fans and friends can find Lisa’s music on her new website www.lisasilversong.com