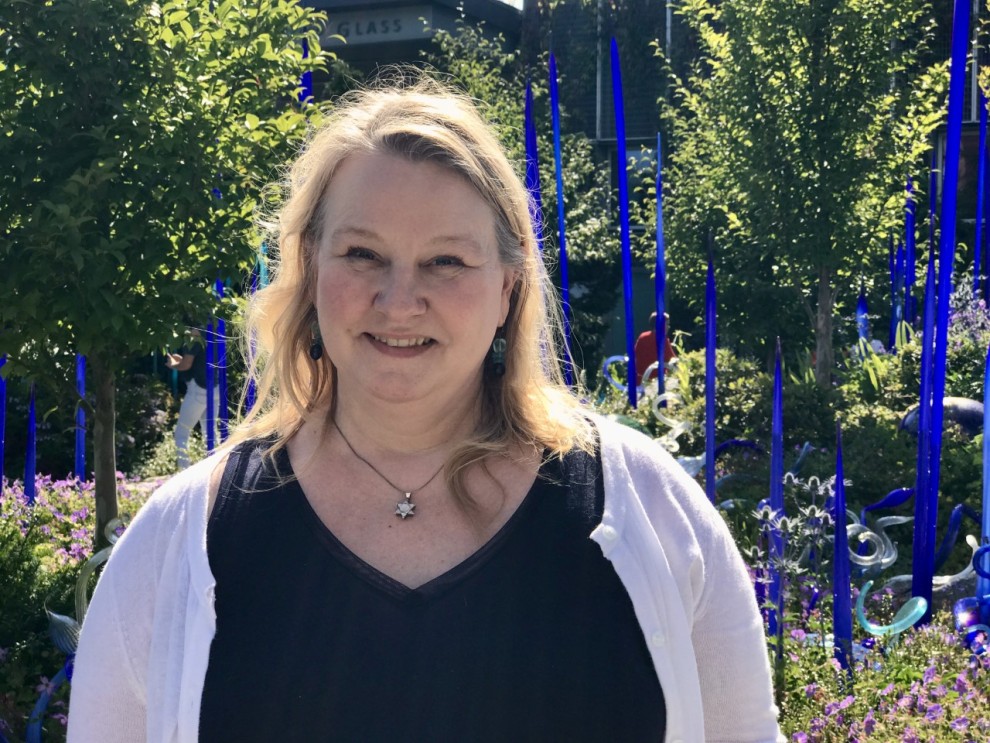 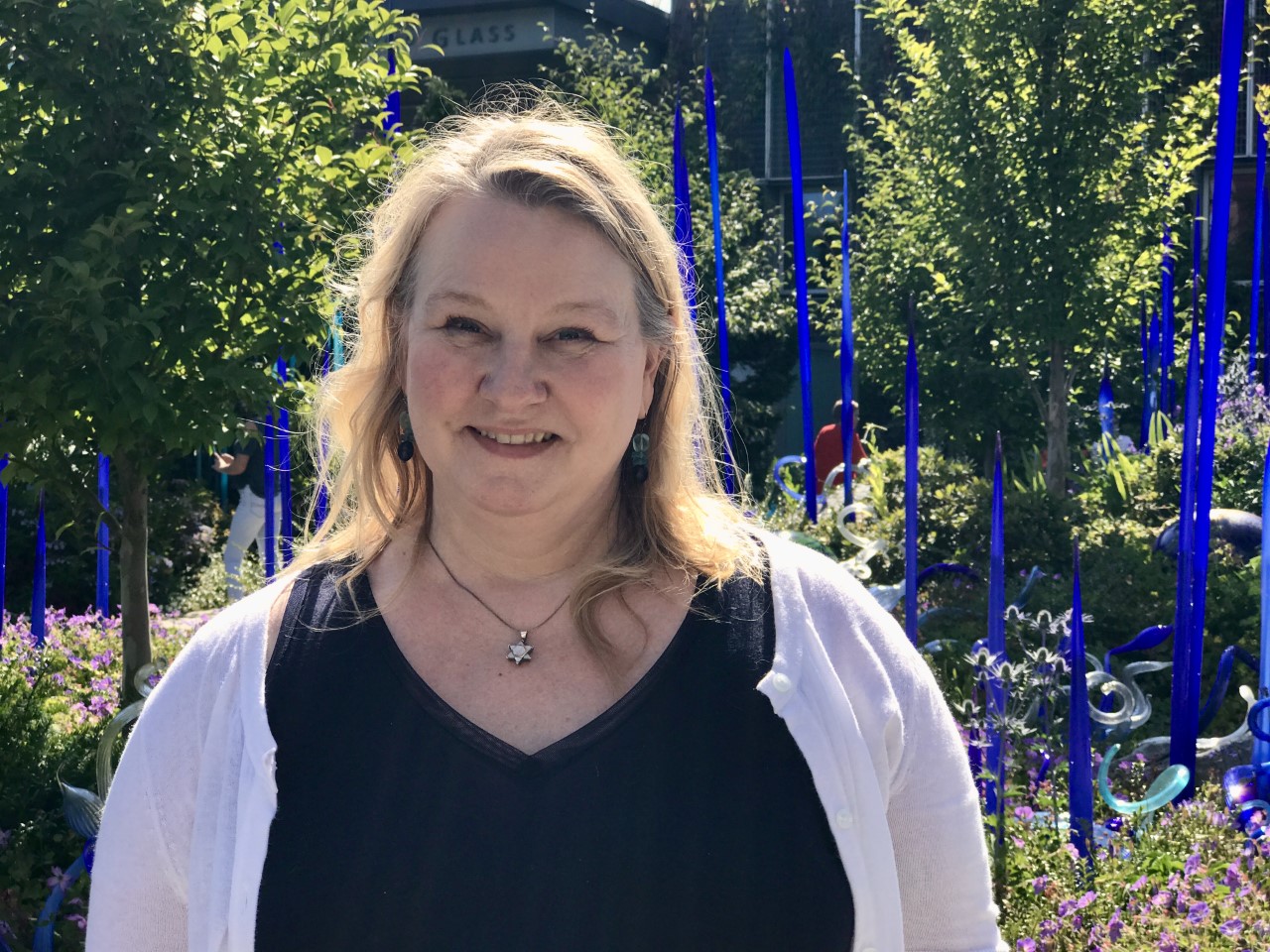 Leslie Kirby was elected as the 2022/23 Federation Board President

The Jewish Federation and Jewish Foundation of Nashville and Middle Tennessee announces Leslie Kirby’s election as President of the Board of Directors. Leslie’s election is the culmination of years of involvement in The Federation and Nashville’s Jewish community at large. Federation CEO Eric Stillman, says, “In the past several years, Leslie has filled many important lay leadership roles within our Federation, including as 2022 Campaign Chair, Vice President of the Board, Chair of the Task Force on Israel and Domestic Antisemitism, Treasurer, Finance Committee Chair, and Community Relations Chair. These multiple high-level volunteer responsibilities have prepared Leslie to become President of our Federation, and I look forward to working with her as she leads our Board of Directors.”

Leslie’s involvement in the local Jewish community began at The Temple, where she and her husband, Craig Smith, were members. Eventually, they moved to Congregation Micah, where their two children attended religious school, Leslie taught in the school and served on their Board. During those years, she was contacted by Abbie Wolf, then Director of the Community Relations Committee, to serve as a congregational representative. Leslie agreed and began her journey as a Federation volunteer. “The more I learned about the work of Federation, the more passionate I became,” she says, “And I’ve always viewed service as a means to help the community to be a better place.”

Leslie has two goals that top her list. The first, is being more proactive about sharing the Federation’s work both inside and outside the Jewish community. “We have to break through the noise,” she says, “I didn’t even know about Federation until I fell into it.” She says rising antisemitism makes it even more important to engage the non-Jewish community, as well. “It is important for us to be friends with groups outside our community, so we have allies.” Her second top agenda item is to focus on building a community relations network. “The CRC is open to everyone, it is a wide-open tent,” she says.

Leslie is originally from Lexington, Kentucky, and arrived in Nashville to attend Vanderbilt University. She initially planned to attend law school, but a summer job in a research lab inspired her to switch paths to psychology. She eventually earned a Ph.D. in Psychology and spent 18 years teaching undergraduates and graduate students at Vanderbilt. She recently left the world of teaching and founded a research institute, The Kirith Institute, devoted to the study of emotions and the ways people deal with stress, all within a social justice focus. She was previously a volunteer for Girl Scouts, PTA, and Planned Parenthood. Leslie and her husband are the parents of two young adult children.

In the spirit of the “open tent,” Leslie says she is interested in hearing from community members about whatever is on their minds. “I’m always happy to have dialogue. I want to get

past divisiveness in the community, to hear ideas, and suggestions. Let’s work together to make our community better.”