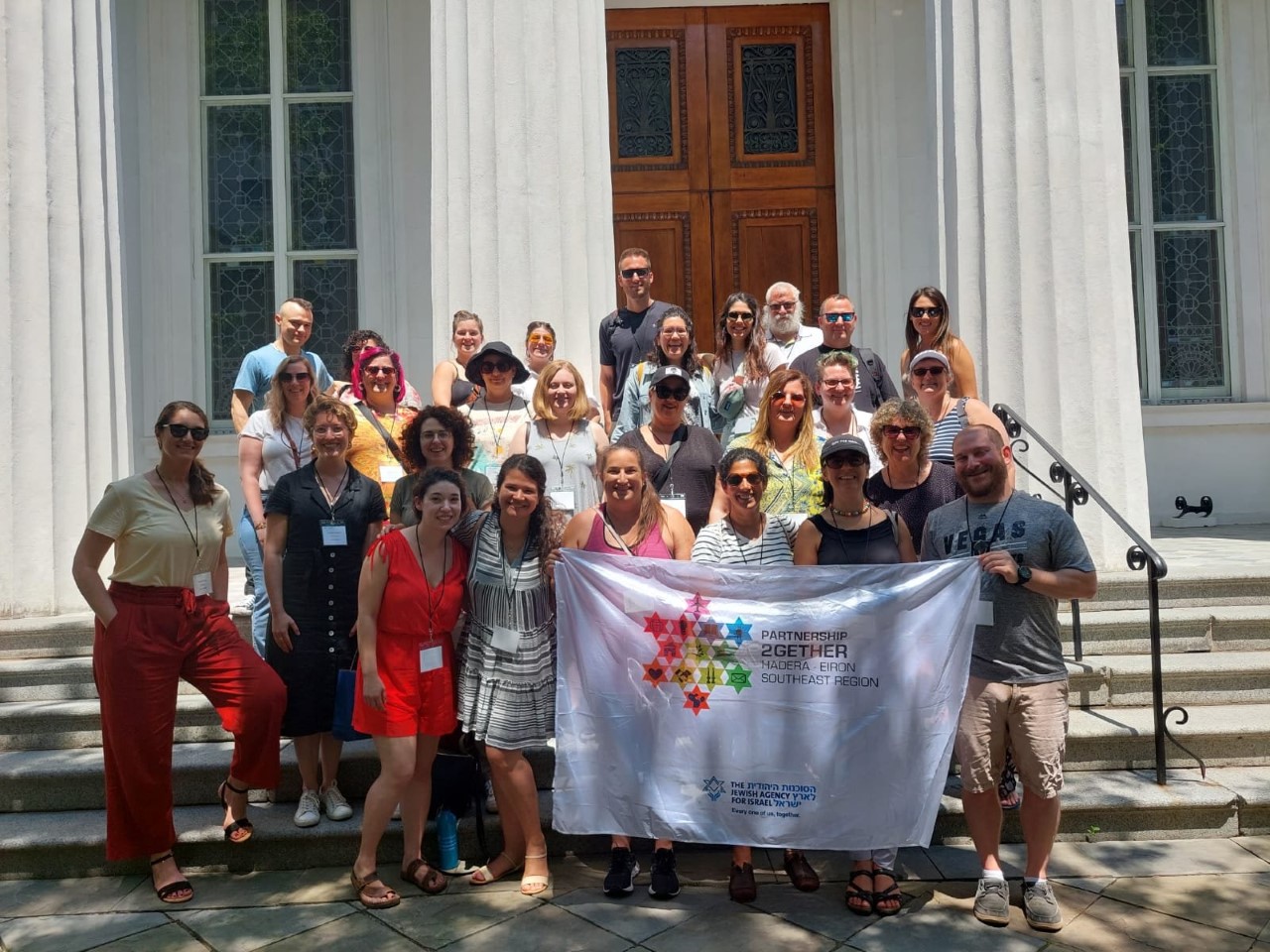 The Jewish Agency for Israel’s (JAFI) Partnerhip2Gether program is fast becoming the benchmark for bringing together communities throughout the world with those in Israel. JAFI has created 46 regional partnerships. Nashville’s Jewish community is part of the Southeast Partnership Consortium, connecting communities in this region with those in Prague (Czech Republic), and Israel’s Hadera-Eiron region. According to Adam Bronstone, Director of Planning and Israel Partnerships for The Jewish Federation and Jewish Foundation of Nashville and Middle Tennessee, it is the personal connection that is the most meaningful and long-lasting. “Communities that are successful with their partnership programs create real connections because people feel they are being welcomed in.” Bronstone also says there are some surprising, yet fundamental differences between American Jews and Israelis. “Israelis grow up to be Israeli. Americans grow up learning to be Jews.”

To foster leadership and engagement, the Leadership2Gether (L2G) program uses the people-to-people model to pair young adults in Israel with counterparts in the U.S. During the year, participants meet virtually with their partner for study and discussion, culminating in an in-person retreat. Bronstone says L2G participation goes a long way toward ensuring the program continues. “We see this as a real leadership stepping stone. We want this group to mentor the next group, and so on.”

Recently, after a two-year hiatus, L2G partners from Israel came to the U.S. to sightsee and enjoy being together. The Nashville group welcomed their Israeli partners during the community’s annual Israel celebration, held at the Gordon Jewish Community Center in conjunction with the Jewish Food Festival. During the four-day visit, there were tours of local museums, synagogues, and other houses of worship, shopping, eating, and parties. But the benefits of this program go much deeper than just hot chicken and country music. In a recent Zoom meeting, some of the participants shared their reflections about the L2G experience.

Rinat Eidelman participated previously in Partnership’s teen program, and this is her second year with L2G. She says, “The thing that impressed me is that the Jewish community is so strong in the U.S. It gives me the motivation to keep in contact with people I met not only this time, but the people I met 10 years ago.” She says highlights for her were visits to the various local Jewish congregations, “It made my heart very full to see all the synagogues.”

Zina Sadikov has a friend who was in the program a few years ago. She says two years ago he inspired her to participate. She has been studying with her local partner ever since, and finally, they were able to meet in person. “At first, I didn’t know what to expect. But it was surprising to see how people really cherish being Jewish.” She says the highlight for her was meeting in person with her study partner. “It was a new beginning for a friendship that could hold on for so many years. And he’s coming to Israel to visit, soon.” She says she has told all her friends to become part of the program, too.

Sapir Reznik also participated previously in the teen program, and her family hosted an American teen at their home in Israel. Those early experiences impressed her so much, following high school she spent a gap year in Boston as a community Shlicha (emissary). She also is the recipient of a scholarship from JAFI. She continues to connect with her American L2G partner, sharing ideas and discussing everything from the Bible to other more recent issues. “I got to meet Jocelyn, and we’re friends, for real. People care about things that are related to them, and that’s what this program does so beautifully, creating connections.”

Maya Livay is a school teacher, and mother of three. She learned about the L2G program through an ad on social media. She says what inspired her to apply was the desire to travel, and most important to meet people. “When you meet people and connect with them, it makes the travel experience much more meaningful.” She says she was also curious about the U.S., despite having relatives in Florida and Nashville, and had never visited. “It opened a new window for me to see how the Jewish community in the States feels about Israel. It was much more meaningful than I thought.” 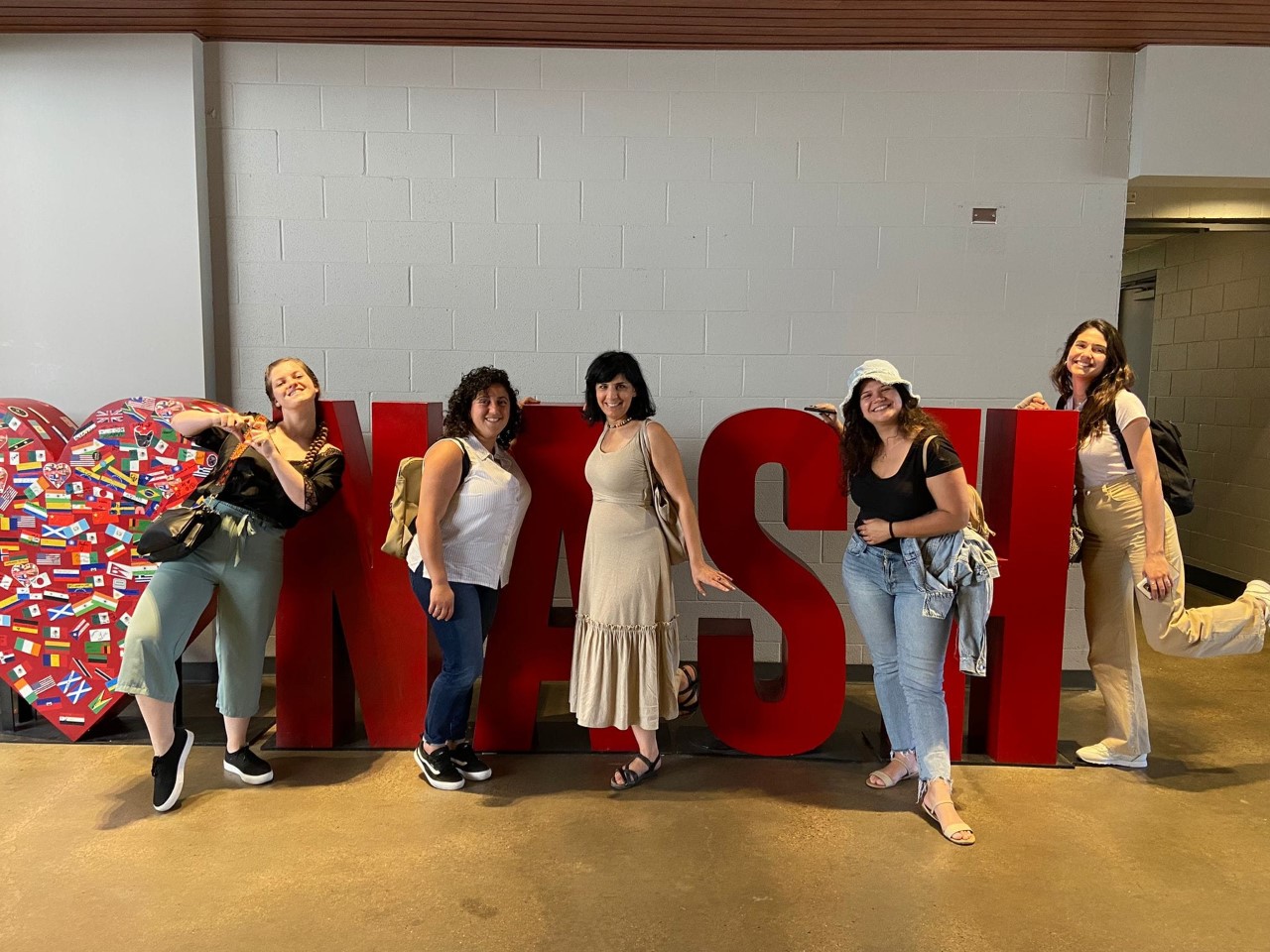 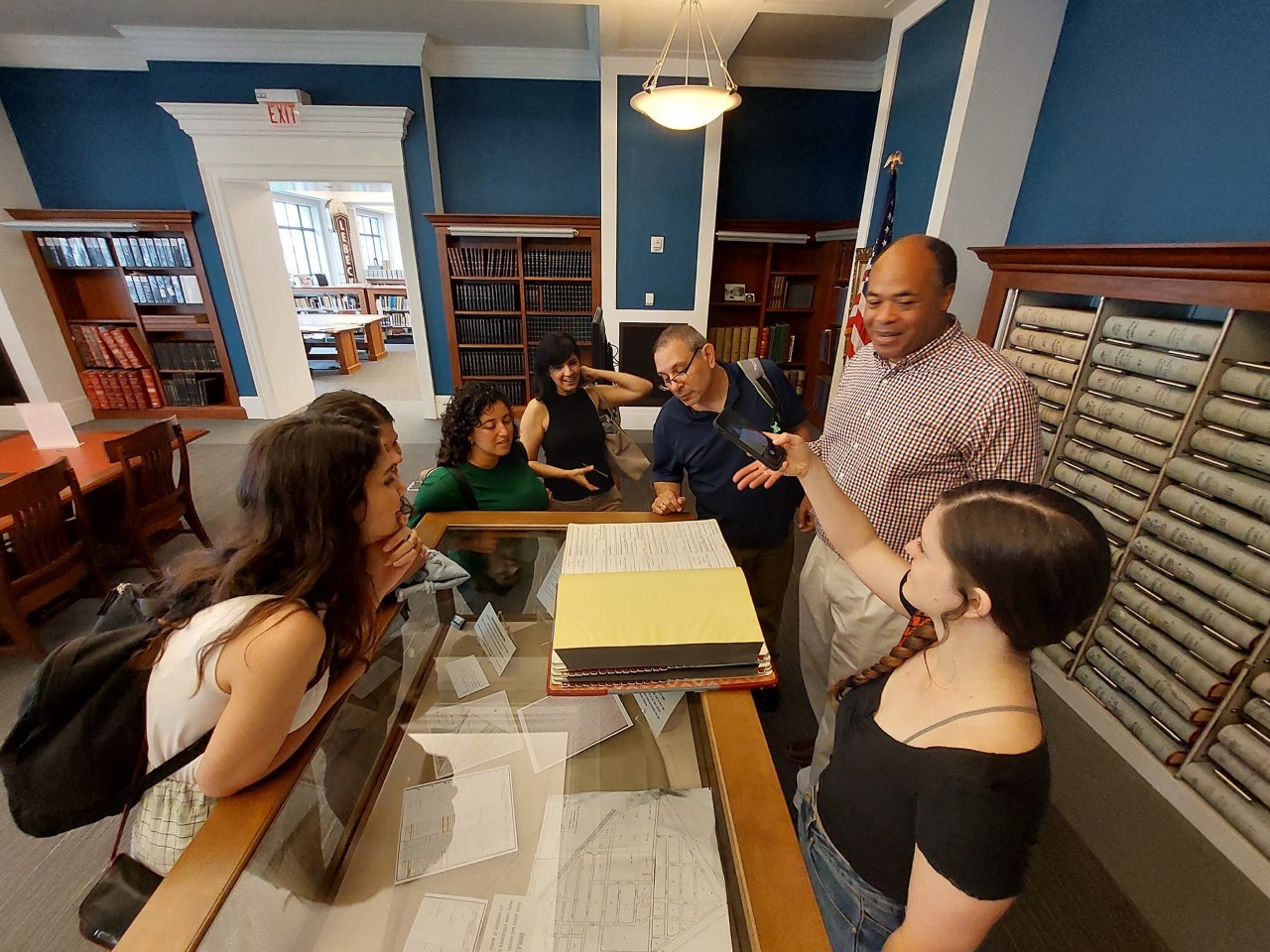 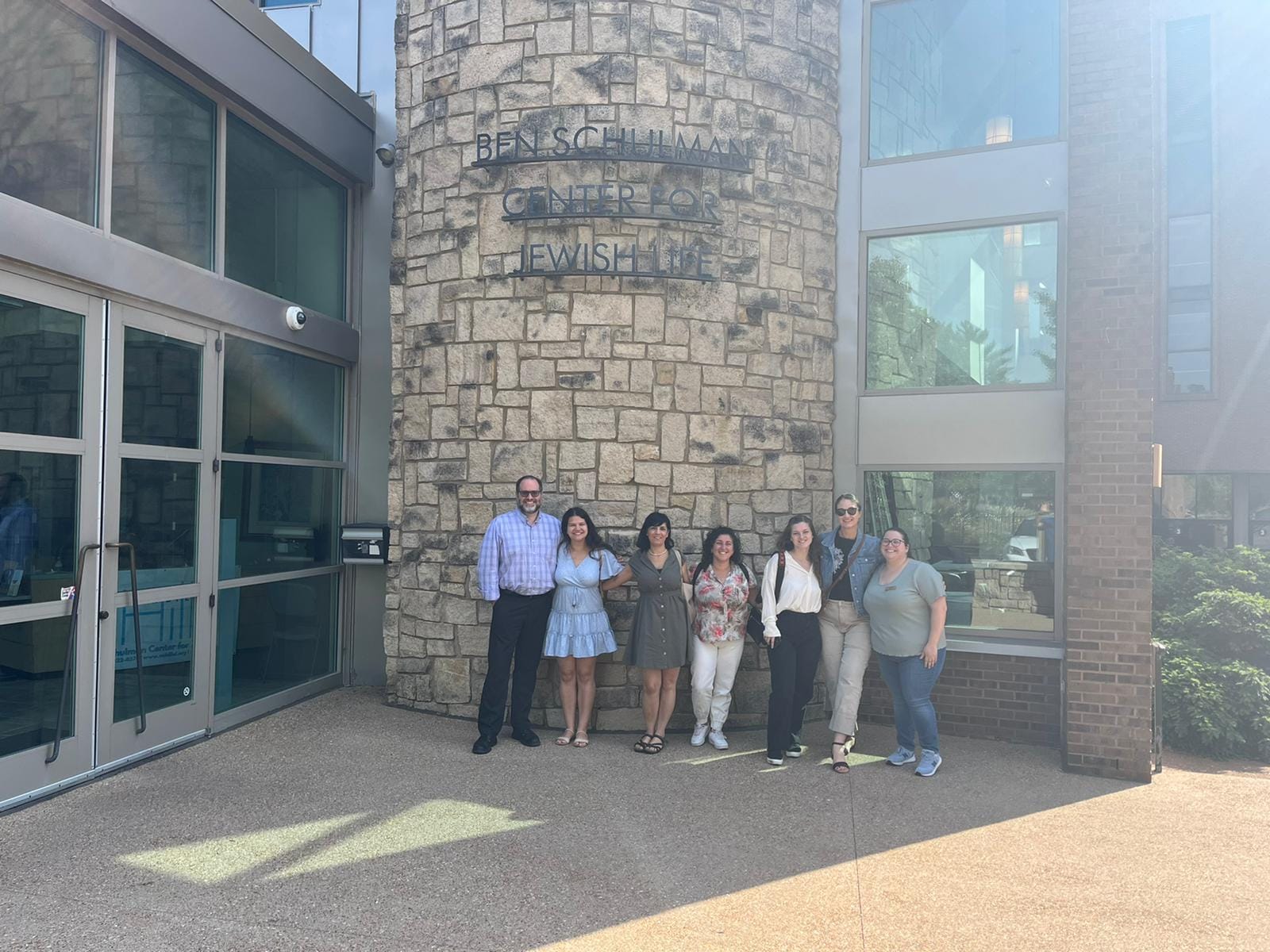