Leadership2Gether (L2G) is a six-month program that is part of the Jewish Agency for Israel’s Partnership2Gether (P2G) initiative designed to connect Jews around the world with counterparts in Israel. After a two-year hiatus, the L2G group of Israelis from the Hadera-Eiron Region and American Jews from communities in our US Southeast Consortium were finally able to experience an in-person retreat. During several fun-filled days in Music City, followed by a few intense days in Charleston, South Carolina, magic happens. The participants from Israel gathered with their counterparts from Nashville and other Federations to learn, explore, and build strong bonds between the two similar, but very different worlds. The local P2G Chair is Christie Wiemers.  Shimrit Orgal is the Coordinator for the Hadera-Eiron Partnership, and Adam Bronstone is the Director of Planning and Israel Partnerships for The Jewish Federation and Jewish Foundation of Nashville and Middle Tennessee. 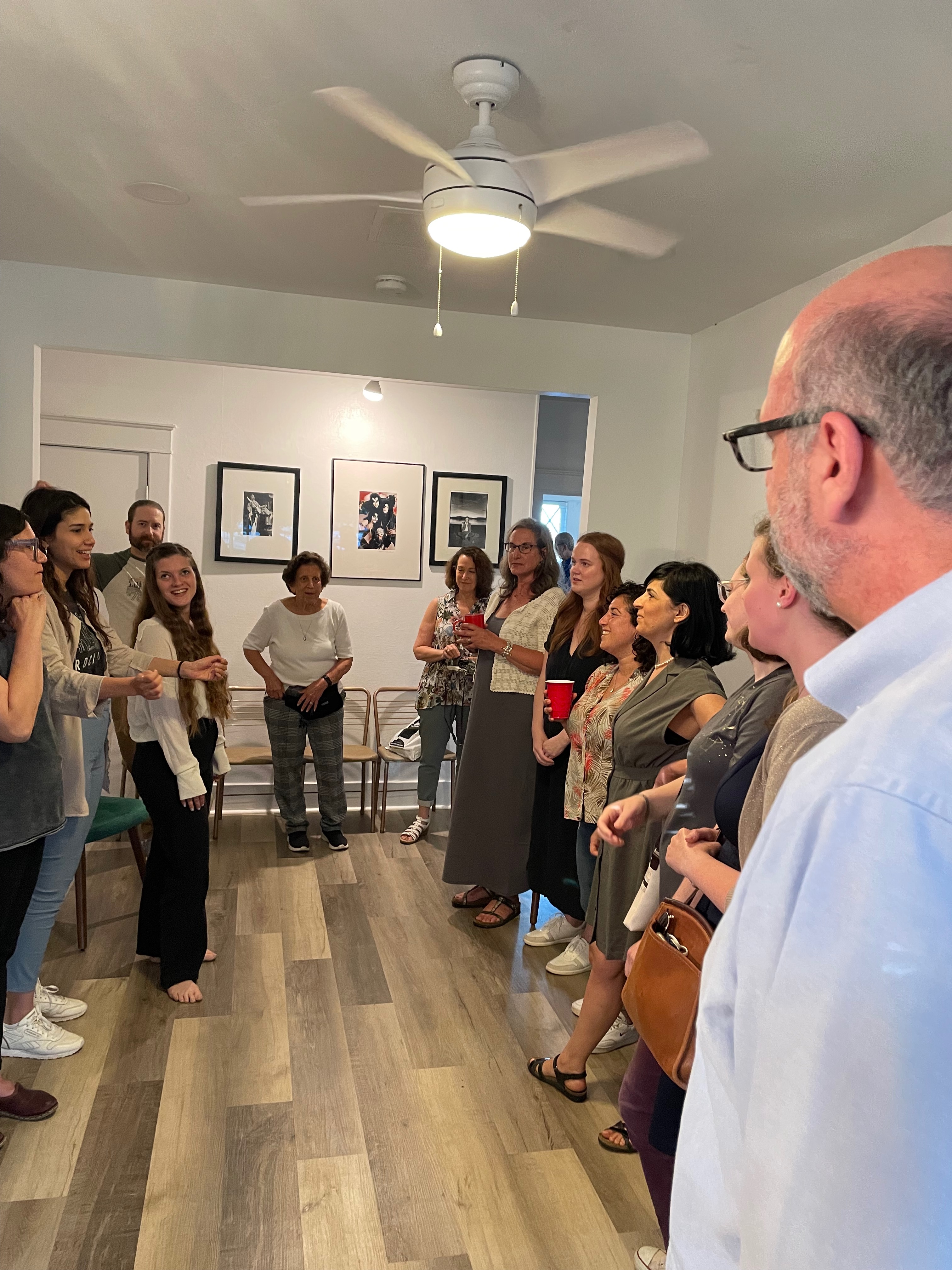 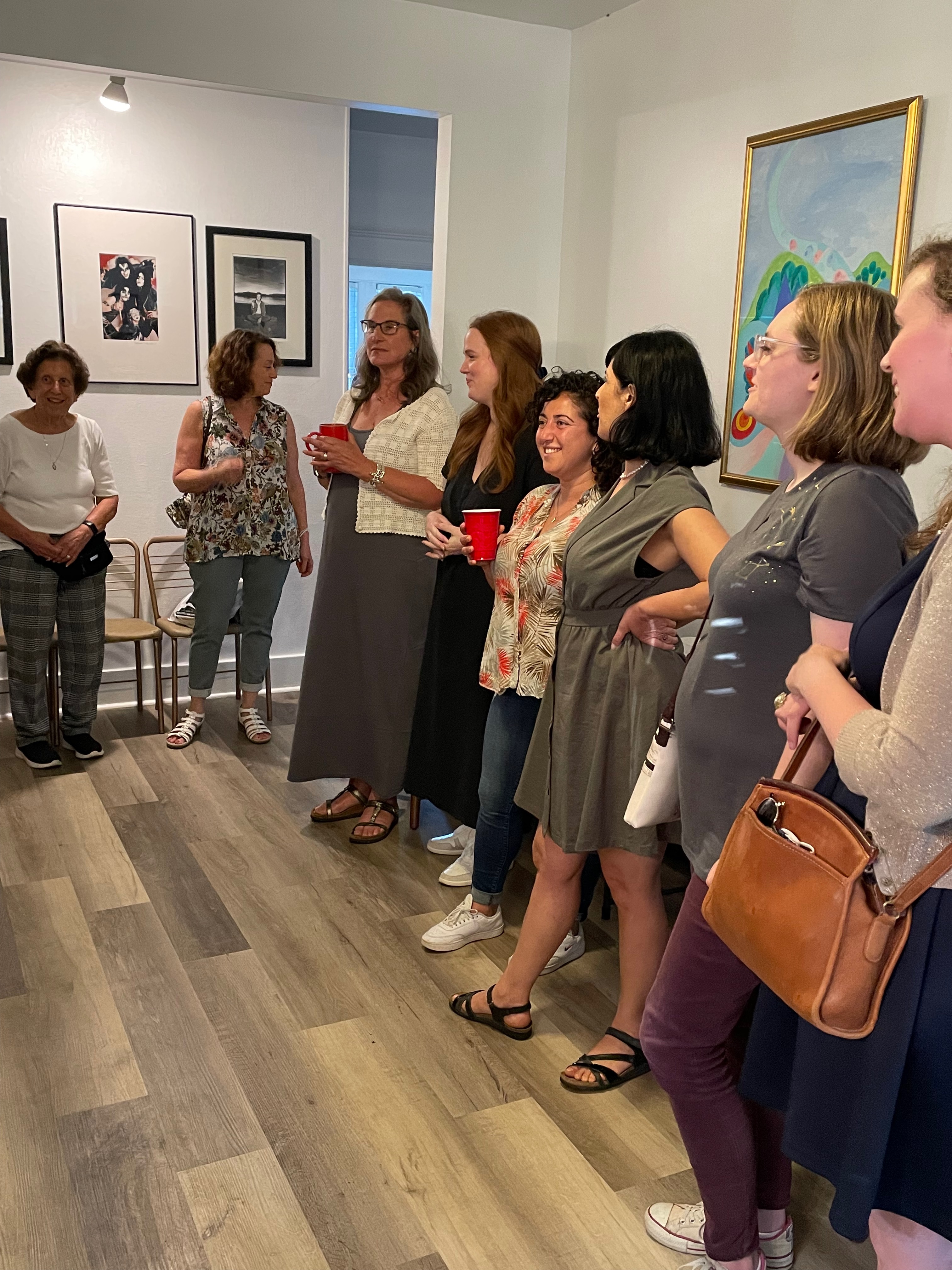 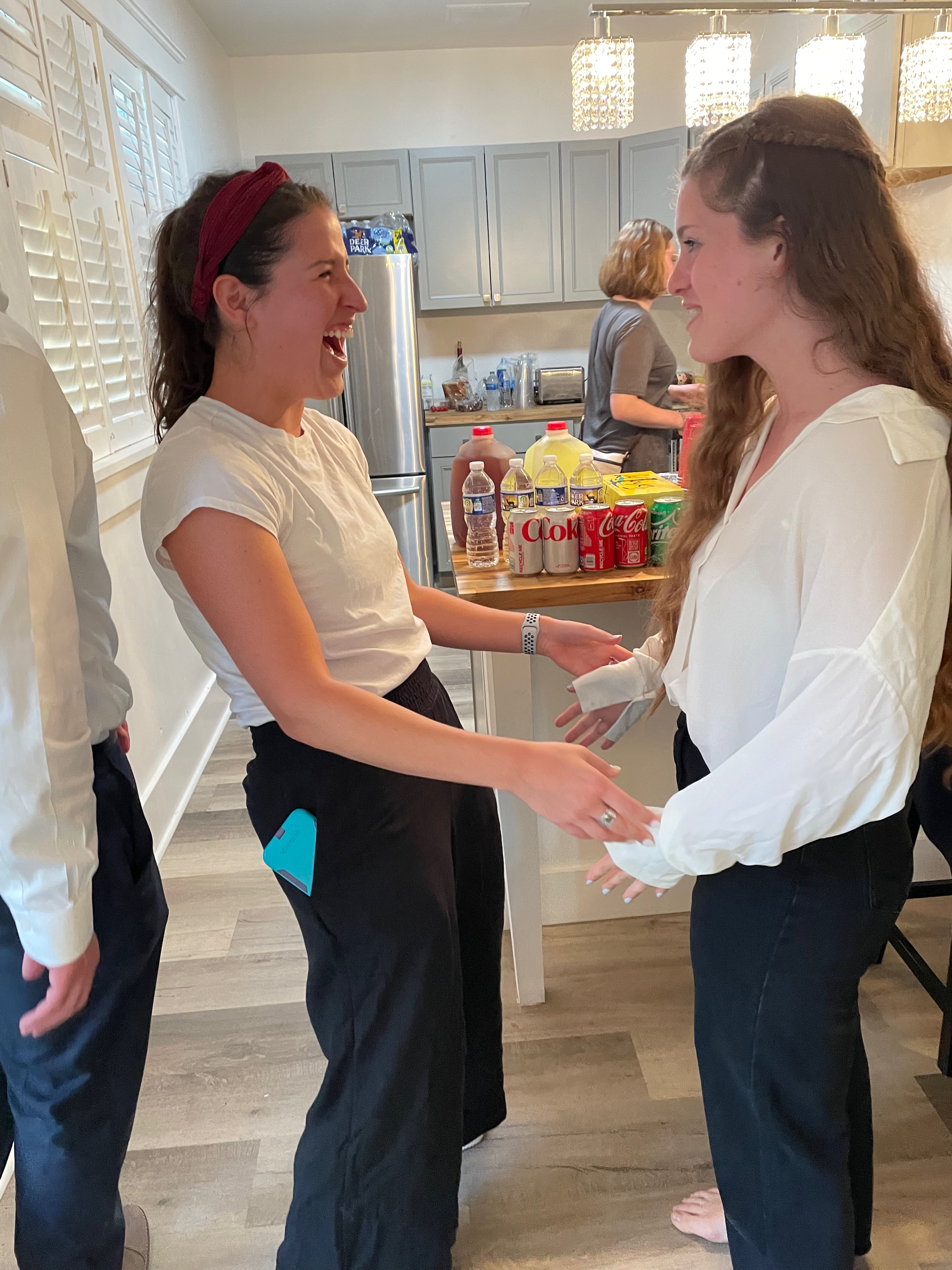 At a recent gathering in Nashville, six Israelis mixed and mingled with Jewish Nashville participants, enjoying good food and lots of laughs.