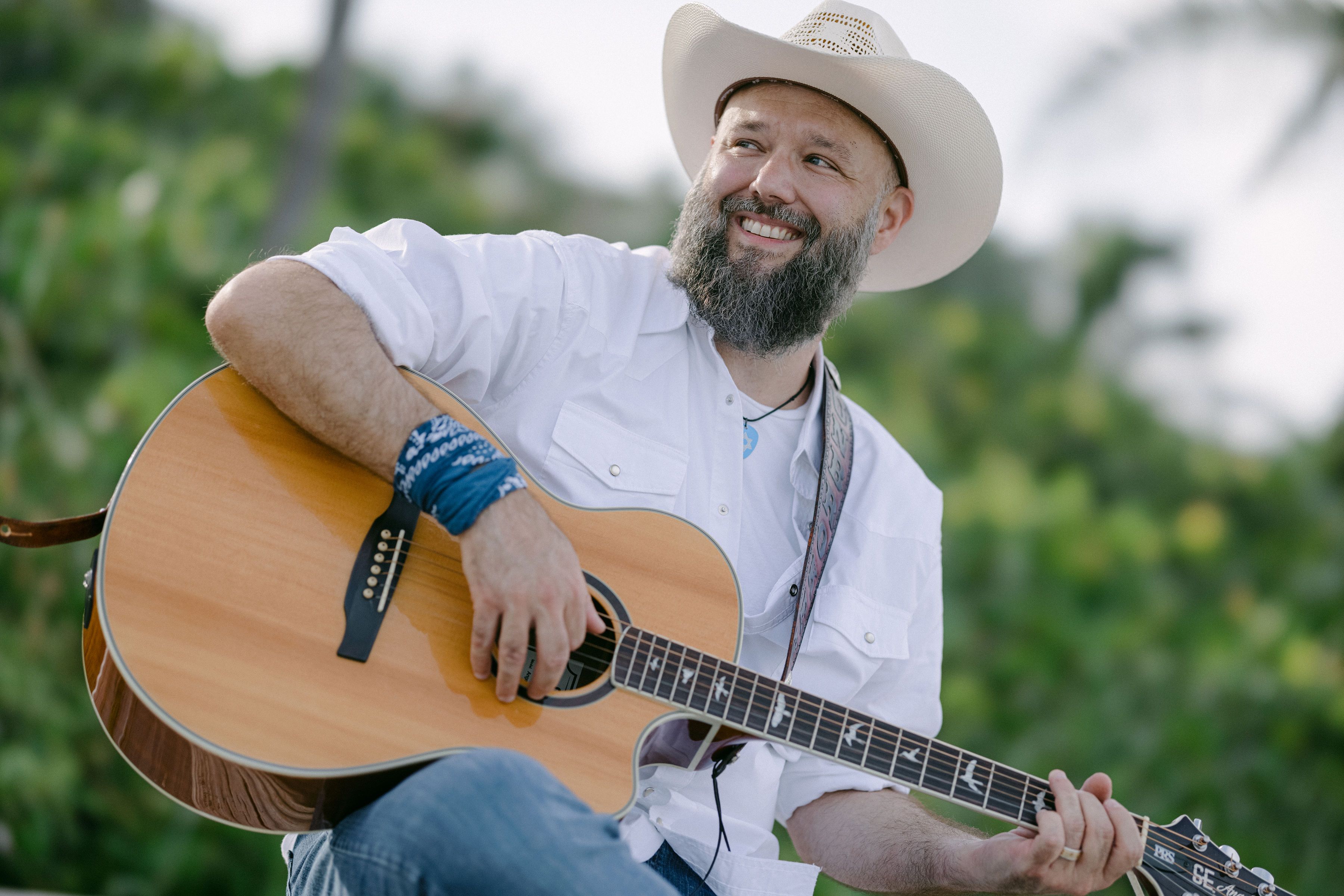 Growing up in West Texas and Houston, Joe Buchanan listened to mostly classic rock and traditional country music. “I didn’t listen to anything even remotely Jewish,” he says. But he always felt something was missing spiritually, despite believing in God. “I was told there was something wrong with me and so I didn’t like myself very much,” he says. After a youth spent searching for answers in all the wrong places, Joe eventually met his wife, April, and soon after, their son was born. He continued his spiritual journey in various churches, but nothing clicked. Eventually, their travels took them to Washington, DC, and the National Holocaust Memorial Museum. “After we visited the museum, April said she wanted to learn more about her people,” he says, “When I asked her what she meant, she said that she was born Jewish, with a Jewish mother, and that our son is also Jewish. That really blew my mind.” So off they went, as a family, to learn more about Judaism.

The Buchanan’s journey led them to a rabbi in Houston’s Conservative Congregation Shaar Ha’Shalom. “I told him I wasn’t Jewish, but my family is, and I didn’t know anything about Judaism,” says Joe, “The rabbi said, ‘You want me to tell you what this is all about? There is one God and there is nothing wrong with you.’ I felt like I was finally hearing the truth.” It was then that Joe began writing music, mostly as a hobby. “I just picked up my guitar and starting writing country songs about Judaism. It was a way to connect to prayer and praying out loud,” he says. Without any Jewish musical influence, what evolved was a unique style that combines country, Americana, and Jewish prayer tunes. “Country music at its best is a storytelling art,” says Joe, “And we have so many stories that still need to be told.” 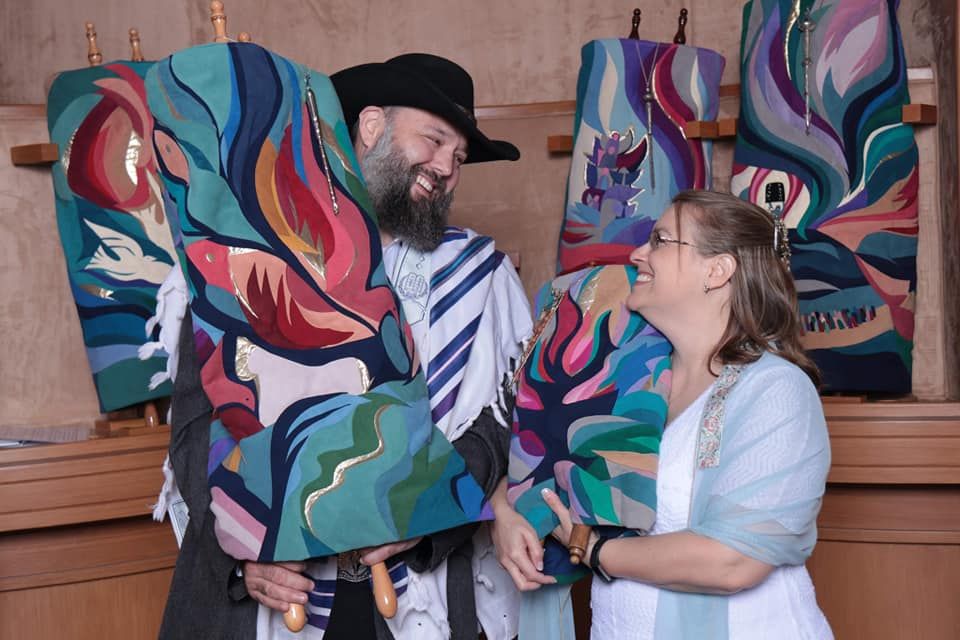 What emerged from all his exploration was a conversion to Judaism for Joe, a deeper connection for his wife and son, and a remarriage under the chuppah for their 18th wedding anniversary. A new career path led him to create Shabbat services, record an album, and embark on a touring schedule that takes him around the country. Here in Nashville later this month, Joe will be leading Kabbalat Shabbat services for Jewsic City in partnership with East Side Tribe, and Moishe House, followed by Havdalah and a concert at The Temple. Ellie Flier is Chair of Jewsic City. She first met Joe at Rick Recht’s Songleader Boot Camp a few years ago. “I’ve always been a big fan of his. His songs are amazing,” she says. Joe’s upcoming visit to Nashville is part of Jewsic City’s long-range plans to bring more musical guests. “Joe’s story is so incredible. He is finding such intense and wonderful meaning in Judaism through music. He was a the top of our list,” says Ellie. 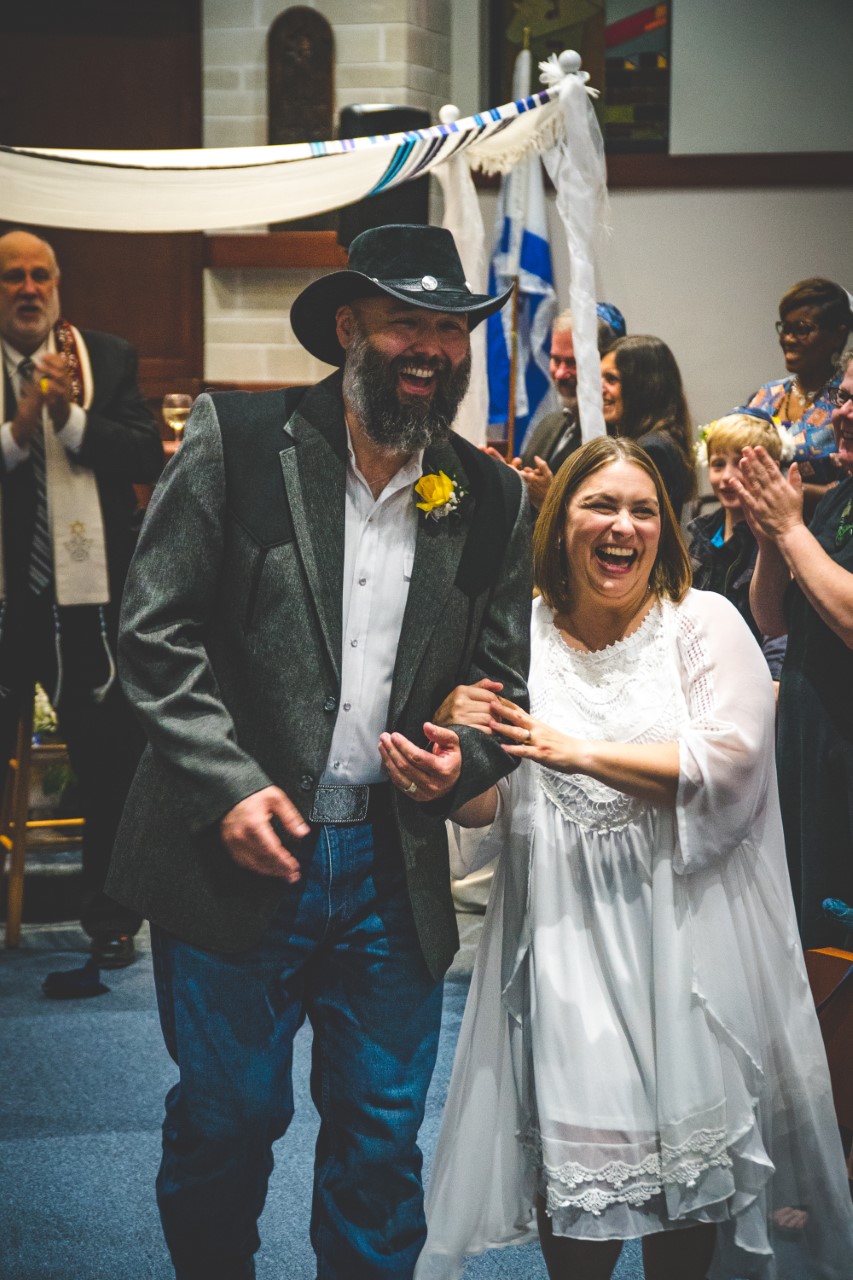 Joe is pleased to be bringing his spiritual and his musical journey, to the Nashville Jewish community. “Each of my services is original. I modify them for each community,” he says. One of the biggest messages Joe likes to share is that of being inclusive of all genres of music, and all types of people. “There will always be haters. But I want to build a bigger table for understanding,” he says. And while it may be surprising for some people to hear country music playing inside a Jewish sanctuary, for Joe, it is the best way he knows to inspire and uplift. “We have people come who have drifted away and want to reconnect, and those who have always been involved. I’ve never felt like a stranger in the Jewish community.” That sentiment of belonging and feeling at home in Judaism is one Cantor Tracy Fishbein of The Temple says is why she was excited to bring Joe to The Temple. “He is a Jew by choice and bases his music around his Jewish journey. For others also exploring their Judaism that message really helps them not feel alone.” Cantor Fishbein says Joe’s exploration of Judaism through music is also emblematic of traditional Jewish life. “Joe’s music speaks to the entire canon of Jewish music which reflects the community in which it is made. People like Joe remind us about the richness of our own story.” She describes Joe as, “A true mensch in every sense of the word. So gracious, kind, and giving. And nowadays, we all need some of that.”