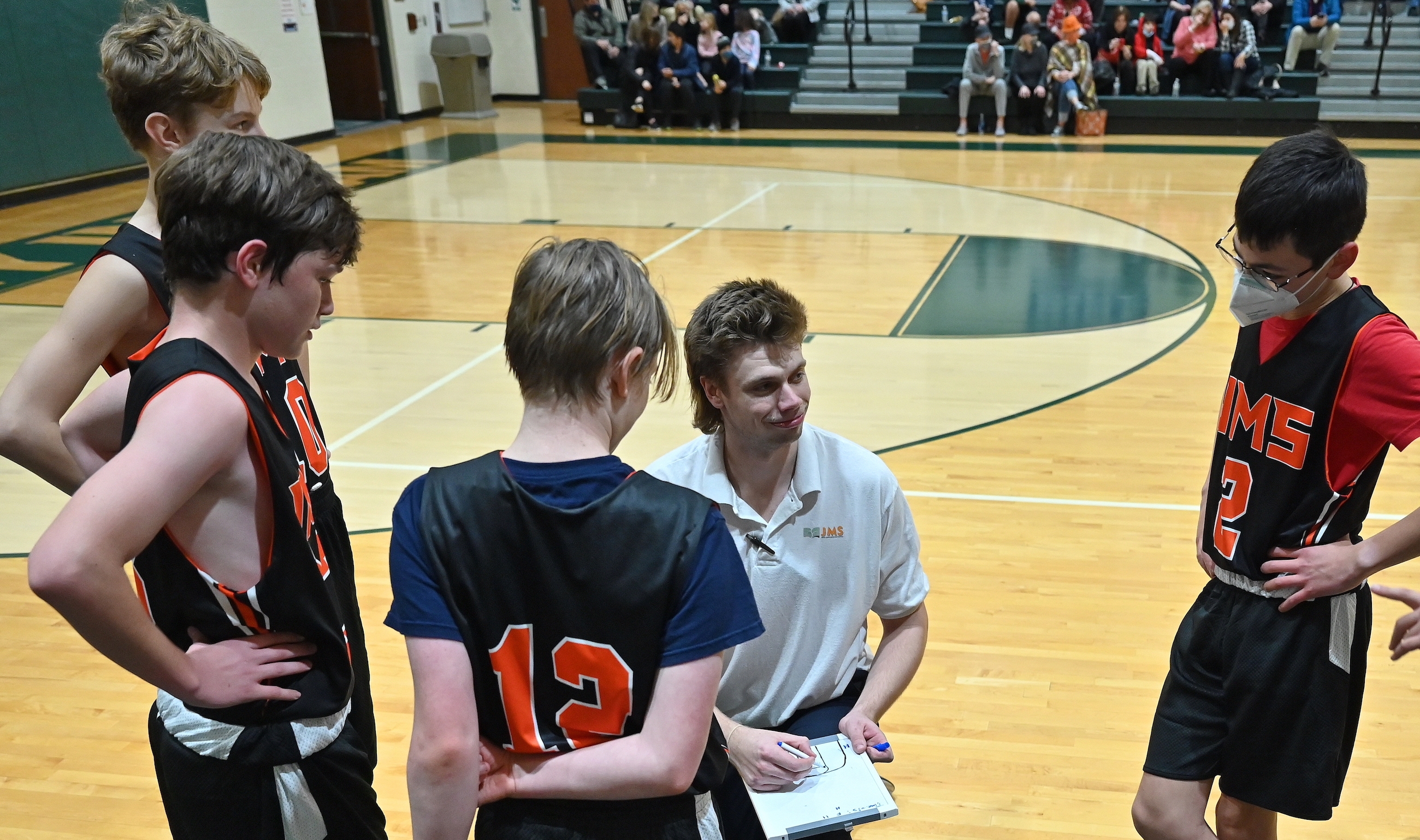 Last month, students from the Jewish Middle School donned their new team uniforms, laced up their sneakers, and stretched their well-practiced muscles before stepping onto the court for their first game as the inaugural JMS Cheetahs Basketball Team.

Creating a basketball program at JMS was the inspiration of JMS Athletic Director Eliza Griffin. Griffin believes that a robust athletics program offers middle schoolers far more than just a chance to play ball. Skills learned on the court, like tenacity, respect, teamwork, and communication, enrich every aspect of a middle schooler’s development. To help foster these principles and train the team, Griffin called on an old college friend, Jack Holloway.

Holloway has been passionate about basketball since his youth in Raleigh, North Carolina. Inspired by his own middle school basketball coach, Holloway played throughout high school and as a college student at Sewanee. While in college, Holloway began to coach youth basketball and discovered his passion for mentoring and training them. After relocating to Nashville to begin a professional career in healthcare administration, Holloway knew he wanted to find a way to keep coaching basketball and could not have been happier to heed Griffin’s call. Holloway says, “it’s a blessing to have the chance to coach basketball again.” He expresses his amazement at the commitment and perseverance of JMS students, noting that “their infectious enthusiasm and dedication to practice is inspiring.”

Holloway and Griffin both emphasize the far-reaching benefits that basketball has on the students, underscoring that students who engage in regular physical activity have improved overall health and wellness, leading to improved performance in school and most importantly, happier children. Griffin is also thrilled to see the camaraderie and school pride that has matured since the start of the basketball program. The entire school has come together in support of the team, creating posters and signs for the school, and cheering on the team through practices and games. 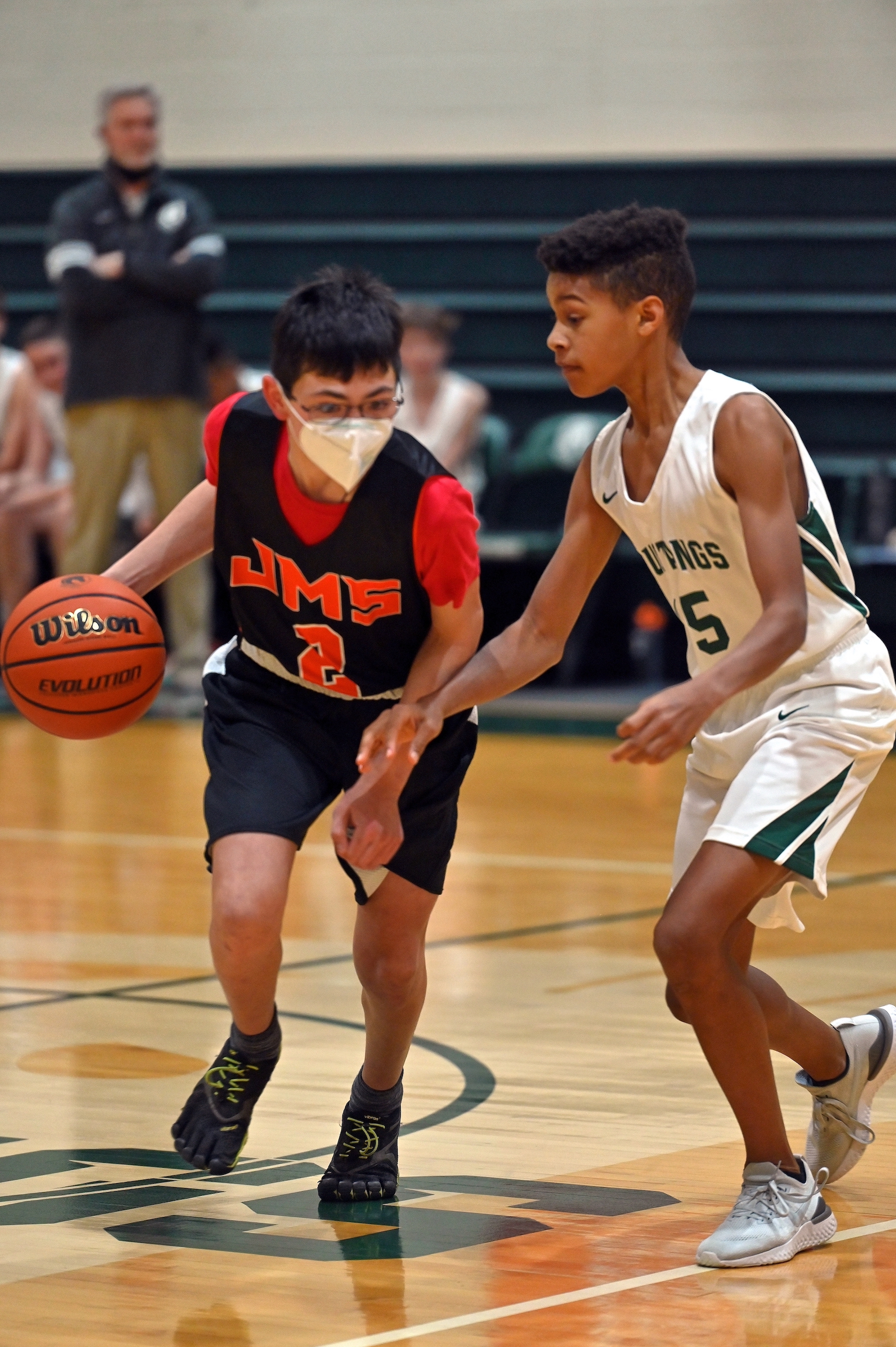 For the players, the experience has been both fulfilling and fun. Wyatt Roth, an eighth grader and team member, says that his favorite part of being on the Cheetahs is, “playing alongside my friends.” Wyatt also reflects that he has learned a lot about leadership from his time on the team. As one of the older students on the team, Wyatt says he has learned “how to be a leader and help support the younger and less experienced friends play the game.”

The basketball team continues to train hard and build skills needed to become impactful players, both on the court and off. We look forward to watching the team’s progress over the basketball season. Go Cheetahs, go!