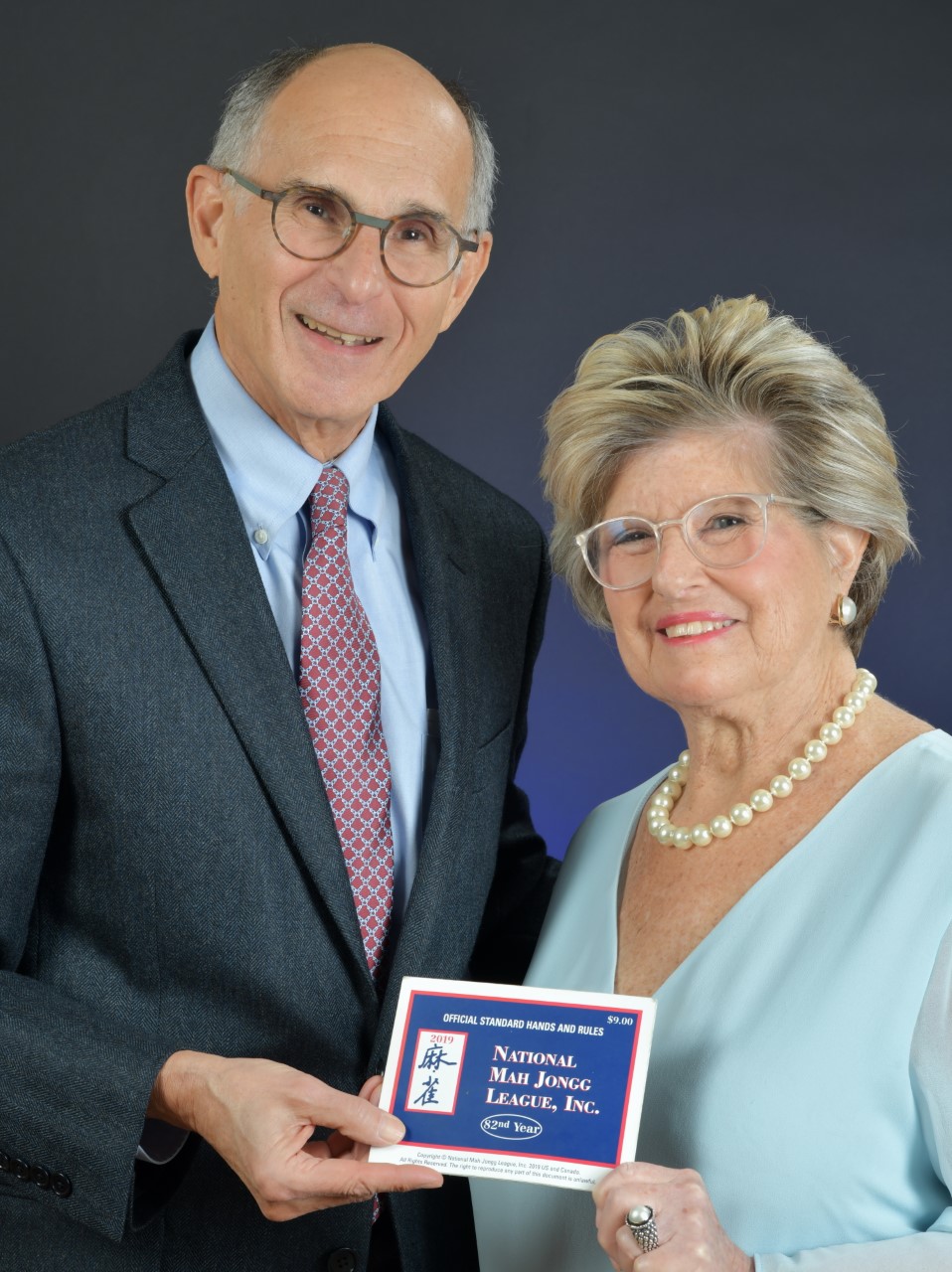 Howard Safer and Nancy Flexer to be honored at JFS annual Chesed Dinner.

Nancy Flexer and Howard Safer are the recipients of Jewish Family Service’s 2022 Chesed Award, given each year to acknowledge the contributions the recipients have made to the Jewish and broader Nashville communities. Chesed is Hebrew for, “loving kindness,” and occurs when the command to, “love your neighbor as yourself,” is fulfilled. The Jewish community of Nashville couldn’t be luckier to have Nancy and Howard as neighbors, as they are prime examples of what Chesed means in the Nashville Jewish community.

Nancy and Howard were to receive the Chesed Award in 2020 and then again in 2021, but COVID-19 prevented our community from gathering in person.  Instead, JFS sent out fundraising letters updating the community on how the agency had responded to the pandemic by adding new programming focused around three main service areas: mental health, serving our treasured older adults, and financial stability. The community responded with amazing financial support of the agency.

“We decided to postpone honoring Nancy and Howard until we could meet in person again to show them how very appreciated they are by the community and show them the Kavod (Honor) that they both so richly deserve, which we are FINALLY able to do. Nancy and Howard live and breathe the essence of Chesed! They both share their talents freely with so many organizations both in the Jewish and broader community,” says JFS Executive Director Pam Kelner. “One of the aspects I love most about the Chesed Award is the opportunity to share with the entire community what our amazing honorees have done to impact the quality of life for so many in our community. We can all be inspired by their accomplishments.”

Born and raised in Nashville to Mildred and Paul Flexer z’l, Nancy embodies the meaning of a true Nashvillian. Nancy is a human “google search engine” and can tell you about anyone who has lived in the Nashville Jewish Community for the last 70 years. She not only knows everyone but lends an ear and connects people to each other.

Upon finishing her graduate degree at University of TN, Nancy began a 41-year career as a first-grade teacher at Cole Elementary in Antioch, earning Teacher of the Year several times. Anyone who has been touched by Nancy in their own lives knows that teaching her students math and how to read and write was her job, but touching the lives of each of them personally is her true gift. Her students remember the heartwarming notes she wrote them on report cards, the ways she helped them overcome shyness and awkwardness, and how she inspired them to future academic success to earn scholarships and advanced degrees.

Nancy has been blessed to connect with Jewish Family Service and other Jewish agencies which have given great meaning to her life post-retirement. Nancy is JFS’s biggest cheerleader and has served as the agency’s Secretary, co-chaired the Annual Campaign several times, and co-chaired the Chesed dinner.

When reflecting on her involvement with JFS, Nancy said, “From my very first Board meeting of JFS I knew this was different from any other organization I had been involved in, the passion of both the volunteers and staff was palpable. I love everything the organization stands for and the services it provides, in particular the focus on our senior population who are the gems of our community. The minute any crisis happens, whether on a personal basis for individuals or in the community JFS is there to respond.”

Howard may not be a native to Nashville, but he’s been here since freshman year at Vanderbilt in 1961.  He met his wife of 56 years, Arlene, at the Jewish Community Center and soon began participating in the strong and giving community. Howard and Arlene proudly raised their 3 daughters, Lori Gillman, Traci West and Mindy Hirt with Jewish values and culture. A current pleasure is watching grandchildren grow up in Nashville and Atlanta.

Arlene and Howard began participating by joining two local Synagogues and many nonprofit groups. Howard has served on numerous committees including Executive, Investment, and “Life and Legacy.”  He was among the youngest Presidents of the Gordon JCC from 1979 – 1981 and among the oldest Presidents of JFS from 2015 – 2017. During the gap he served as an officer, board member or committee member for the Jewish Federation, Vanderbilt Hillel, NCJW, AICPA PFP, TSCPA and Guardianship and Trust Corp.

Professionally, Howard has spent more than 25 years as a CPA and Personal Financial Specialist (PFS) and over 25 years as a Trust Officer and Wealth Manager. He currently serves as CEO of Argent Trust Company where he is blessed to work with his daughter, Mindy.

Howard previously served as President of Bradford Trust, Executive VP of Regions Morgan Keegan and Managing Partner of Kraft CPAs. Over his career, he has received the, “Outstanding CPA in Business and Industry,”, “Dedication to Excellence,” “Top 100 Wealth Advisors,” “Power Leaders in Finance,” and “Financial Advisors Hall of Fame” Awards.

Howard’s hobbies include tennis, pickleball, boating and teaching. He attributes his growth in business to his MBA from Tulane University, his family values to Arlene and his moral compass to the Jewish community.

When asked about receiving the Chesed Award, Howard said, “It has been rewarding to have had the opportunity to see the role of Jewish Family Service mature in our community. Working with JFS has helped me better understand the important role of responding and supporting individuals and families through life’s transitions. I appreciate being recognized with Nancy Flexer this year but know that dozens of our peers contributed to making Nashville’s social service agency what it is today. Thank you to all for your continued support.”

The awards will be presented to Nancy and Howard at the annual JFS fundraiser dinner that will take place on Thursday May 19, 2022. The Chesed Dinner will begin with a reception at 6:15 p.m. on at the Gordon Jewish Community Center with kosher dinner following at 7 p.m. Tickets are $150 per person. For more information or to make reservations, contact Janet Parr at (615) 356-4234 or RSVP online at

The Chesed Dinner is the primary fundraiser for Jewish Family Services, one of Nashville’s oldest social service agencies. Last year JFS served more than 1,800 individuals through its 21 services and programs in the areas of adoption, counseling, psychotherapy, financial assistance, senior services, information and referral, and family life and community enrichment.