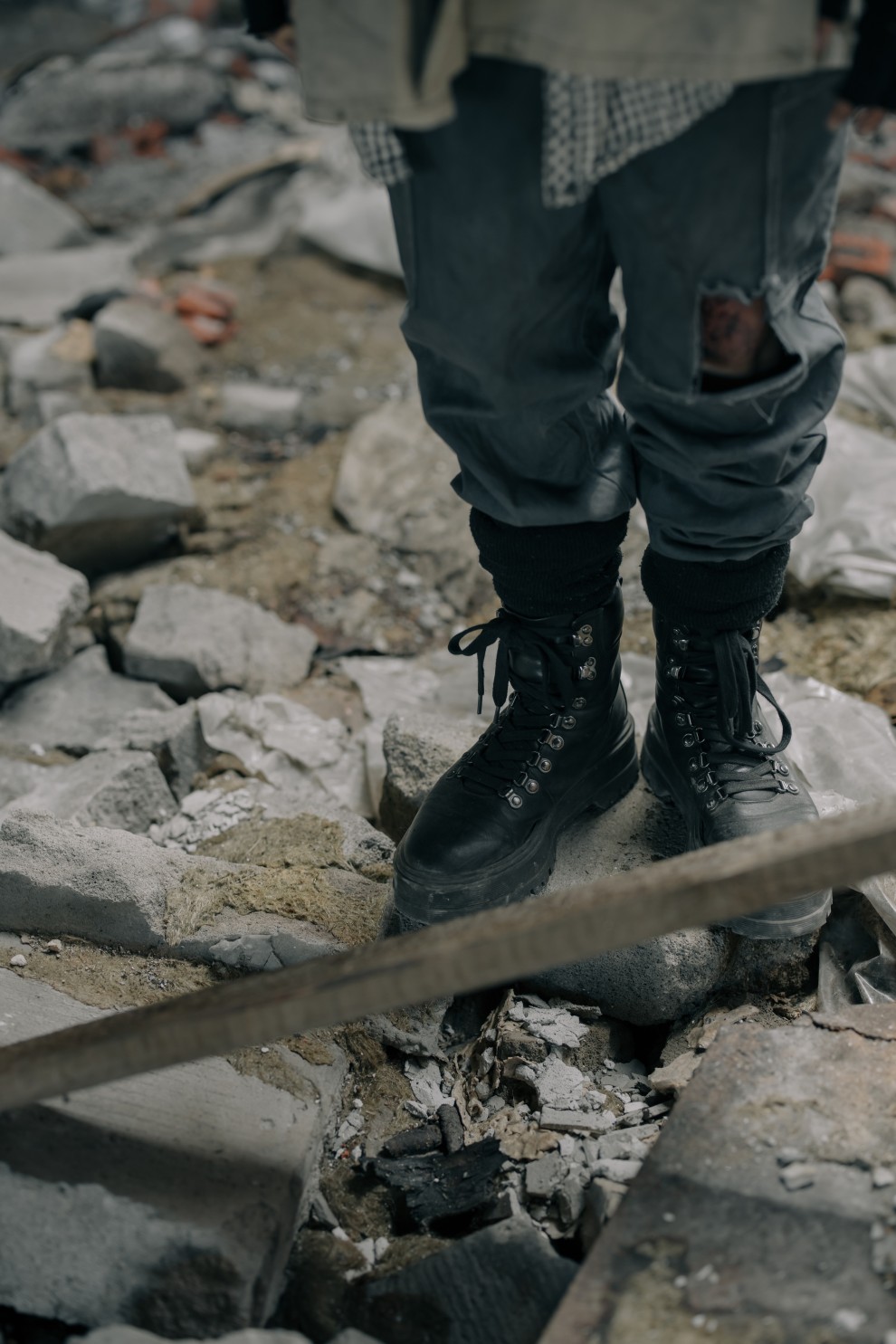 In the wake of the catastrophic condominium collapse in Surfside, Florida, The Jewish Federation and Jewish Foundation of Nashville and Middle Tennessee provided $1,000 in aid to the Miami’s Jewish community to assist victims and families of victims. The donation was distributed from The Federation’s Disaster Relief Fund and went directly to the Greater Miami Jewish Federation. Eric Stillman, CEO of The Jewish Federation, says the Fund was created specifically to address these types of events and that the donation reflects the greater mission of The Federation. “The Jewish Federation and Jewish Foundation of Nashville and Middle Tennessee responded immediately to the tragic situation in south Florida with an emergency disaster donation to the Greater Miami Jewish Federation because we care for Jews in need, just as other Federations provided emergency assistance to the Nashville Jewish community when tornadoes struck here in early March 2020.” The Surfside neighborhood is described as a tight knit one and is home to close to 5,000 Jews. It includes several kosher restaurants, synagogues and a kosher grocery store. To date, approximately 100 people are confirmed dead, many of them Jewish, and recovery efforts are continuing.