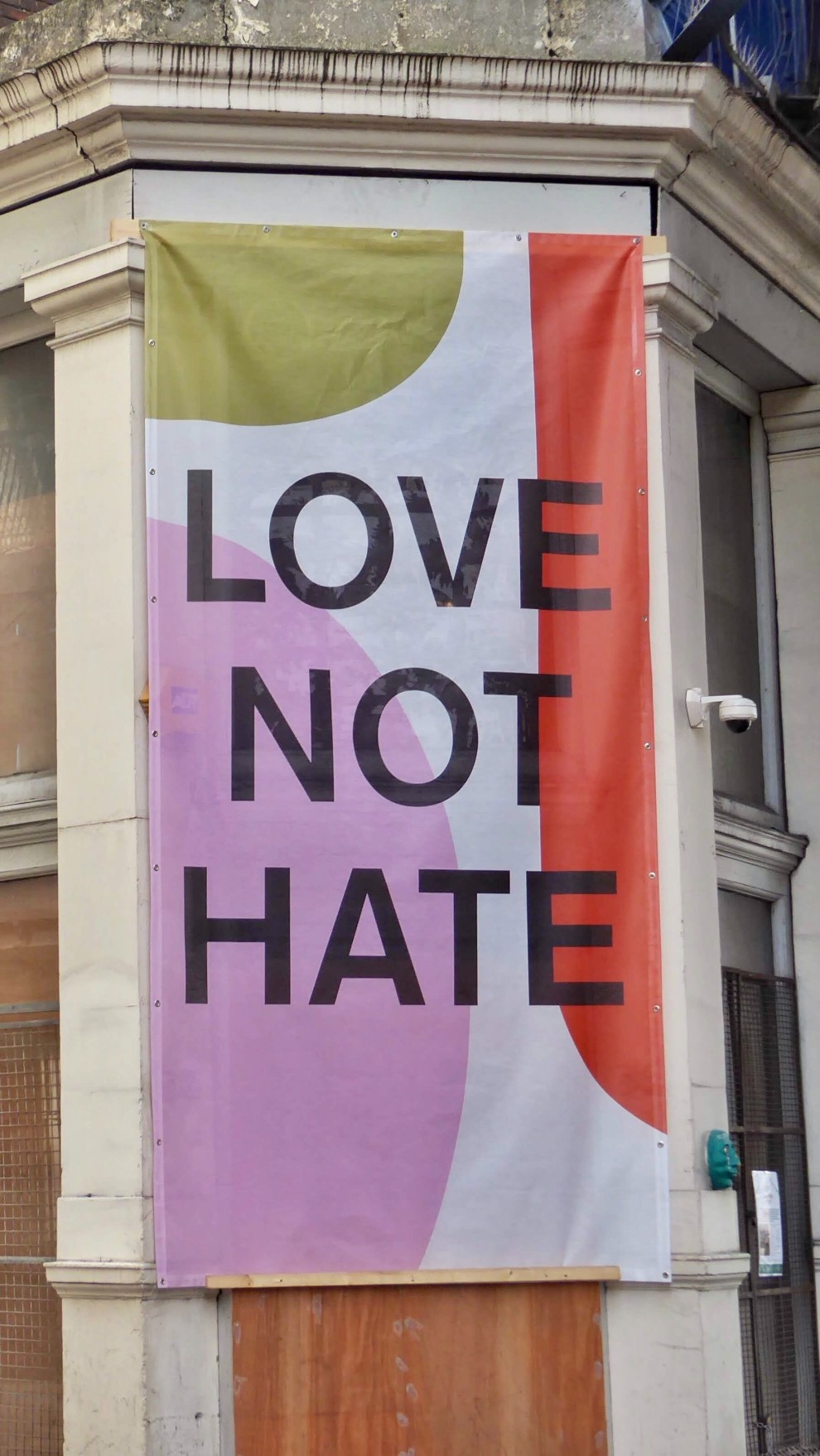 “Despite vows of ‘Never Again,’ antisemitism still rears its head.” Those are the words of Leslie Kirby, Vice President of The Jewish Federation and Jewish Foundation of Nashville and Middle Tennessee and Chair of the Task Force on Israel and Domestic Antisemitism. She made them on January 27th, which is International Holocaust Remembrance Day, commemorating the liberation of Auschwitz. This year, The Jewish Federation used the day as a call to action. At a virtual event, “Shine a Light on Antisemitism – No Hate in our State,” local leaders from Nashville’s academic, business, and political communities called on their constituents to take a pledge to stand against antisemitism in all its forms and in every place it occurs.

Most recently, antisemitism has shown itself in the form of a violent hostage situation in Colleyville, Texas, in the banning of author Art Spiegelman’s graphic Holocaust memoir Maus, and, just days after the event, in the words of celebrity and actor Whoopi Goldberg whose comments about the Holocaust once again raised questions about racism, privilege, and identity. And recent legislation in Tennessee allows taxpayer funded child welfare organizations to deny services to those who they believe violate their religious or moral convictions. This law resulted in a Jewish couple being denied adoption assistance.

Eric Stillman, CEO of The Jewish Federation, referenced the words of Rabbi Angela Buchdahl of Central Synagogue in New York in the wake of the Colleyville, Texas hostage situation, “Our Jewish tradition tells us we are not meant to fight hatred with only Jews.” And so, leaders from Nashville’s greater community pledged solidarity and commitment to help fight antisemitism, hatred, and racism. Governor Bill Lee paid tribute to Holocaust survivors, and to the six million who were murdered by the Nazis. “We have a chance to ensure their stories are carried on for generations, all while remaining vigilant against antisemitism and acts of hate today,” he said.

Congressman Jim Cooper, D-TN, addressed the most recent local incidents, “Let me be blunt. Antisemitism is alive and well in Tennessee and in America.” He said the banning of the Pulitzer Prize winning book Maus by the McMinn County School Board is outrageous, as well as the denial of adoption services to the couple in Knoxville. Cooper referenced another Pulitzer Prize winning book by Henry Adams that says, “All politics is the systematic organization of hatred.” He called out his colleagues in both parties who he says are, “Playing with fire, hoping it will elevate them to higher office.”

The notion of banning books is nothing new, particularly the banning of books that tell the stories of Jewish experiences. According to the United Holocaust Memorial Museum, book burnings in Germany began in 1933. The largest book burning occurred in Berlin where an estimated 40,000 people attended to hear Nazi propagandist Joseph Goebbels declare, “Jewish intellectualism is dead.” The recent banning of Maus by a local school board as part of its Holocaust education curriculum, has educators considering it a chilling effect on the teaching of this, and possibly other subjects. Dr. Greg Jones, President of Belmont University, said he first learned of the Holocaust from a Jewish friend, whose grandparents perished in the concentration camps. The experience inspired him to learn more, and to commit to educating others. “It’s one thing to say, ‘Never Again,’ it’s another to discipline our habits, our language, our commitment to make sure that we stand against it in all that we are and all that we do.” He said that despite the books and movies dealing with antisemitism, he is concerned to see it continuing.

Dr. Adrienne Battle, Director of Metro Nashville Public Schools, spoke of the importance of recognizing every student’s uniqueness and understanding that certain truths are incontrovertible. “One’s gender is not a flaw. One’s race is not a flaw. One’s sexual orientation is not a flaw. And one’s religion is certainly not a flaw.” She said that while not everyone has this perspective, it is up to educators to ensure children develop the empathy they need to deal with the world around them. “We continue to see too many of our fellow citizens attacked, sometimes with vicious words, sometimes with violent acts, simply for how they choose to worship…As educators it is our responsibility not only to inform students of the past, but to also to connect their past to the present and to the future.”

When it comes to educating about the Holocaust, as the generation of survivors is shrinking, what is left are the books that tell their stories. Susan Pankowsky is the Librarian of the Edward T. Goldstein Library at West End Synagogue. She says books like Maus, are the most effective for teaching about the Holocaust. “If you ban the words of the people involved, you lose the history. Banning the book amounts to banning the information in the book.” She says that using books like Maus in a curriculum allows for discussions that students would never get any other way. In closing remarks at the No Hate event, Rabbi Joshua Kullock of West End Synagogue, referenced the fears that arise when school districts ban books. “Even though Jews make up only two percent of the U.S. population, we continue to be the number one target of anti-religious hate crimes in America…We are afraid because a school district here in Tennessee is banning books like this one because they are more worried about rough language than teaching about the Holocaust.”

Just days after the event, viewers and fans of the television show, “The View,” watched host and actor Whoopi Goldberg comment that she believes the Holocaust was not about racism. Her comments ignited a backlash both within and outside the Jewish community. Discussions about what is racist and what is not, whether Jews are a race, and even whether someone like Whoopi Goldberg should be able to comment on how people choose to identify themselves. During the No Hate event, Dr. Greg Jones of Belmont University, spoke about the power of words. “I’ve been troubled by the bad analogies that have compared dimensions of the pandemic to the Holocaust and recently, even invoking Anne Frank. We need to be careful with our language. Especially in relation to antisemitism and in relation to the Holocaust.”

Rabbi Kullock closed the No Hate program by speaking at length of the fears ignited within the Jewish community. He described the steps Jews take when going to synagogue services to identify safe exits and the active shooter trainings that are becoming commonplace. He talked about the mental, physical, and spiritual toll of dealing with so much constant fear. Nevertheless, he said it is important to continue to work towards a more inclusive, pluralistic society. “Every time we push for the type of uniformity that denies any chance for dissent, we all lose. When everything is painted in only one color, we endanger the spiritual state of our communal soul as we erase the precious diversity that makes for who we truly are… The only way to defeat antisemitism is by investing in this kind of multicolored society. That is why we, as Jews, need to respond to antisemitism not by hiding who we are but by proudly embracing our Jewish identity.”