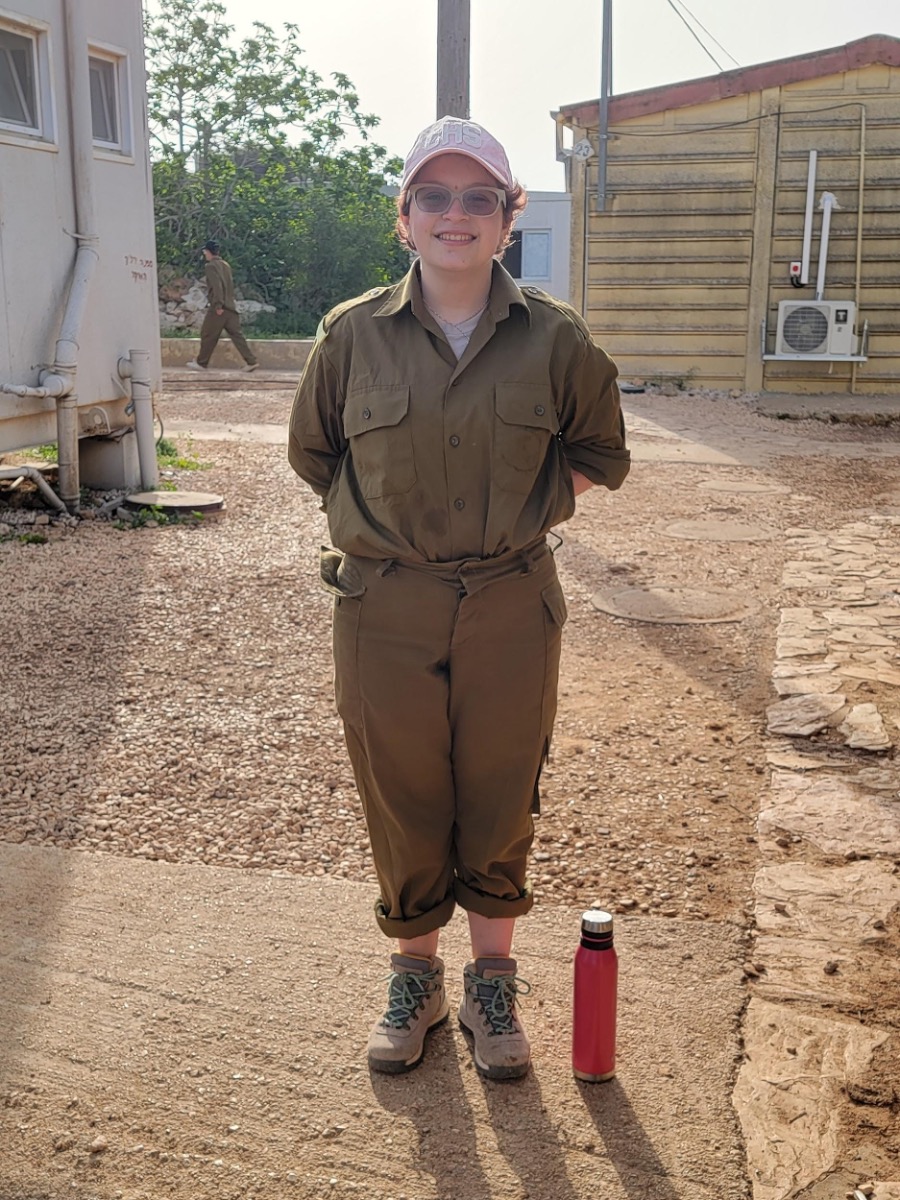 Hi there, it's Finn Crowe! I'm about a month away from finishing my semester in Israel and so much has happened. Here's a few highlights from last month!

About 2 weeks ago, we had a Holocaust education week. Usually, our school would go to Poland for that week, but with the ongoing debacle of Russia invading Ukraine and Covid still being a very real threat, we had to make do with staying in Israel. We visited many museums such as Yad VeShem and Warsaw Ghetto Fighters and spent most of our time learning in these museums. We also met with a Holocaust survivor who shared her story as a child in the Holocaust. This was a very insightful week and I feel like I learned a whole lot. Not to mention that since we stayed in Israel, we focused more on Jewish liberations and successes during the Holocaust which was a nice change considering the heaviness that comes with the subject. 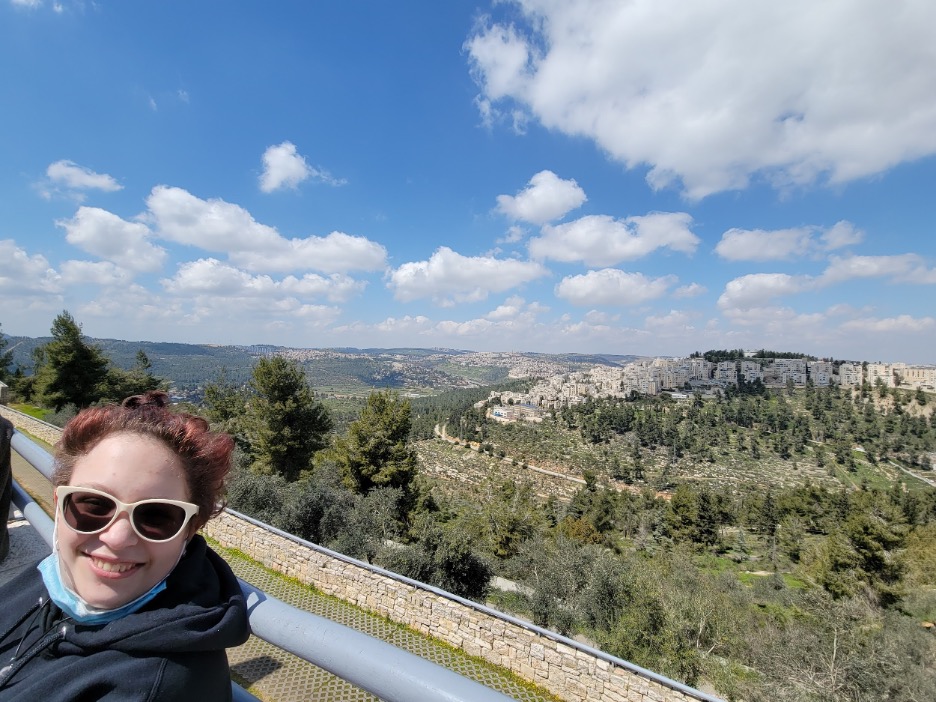 The weekend after, we went to a charity race in Tel Aviv. I didn't participate in the race personally, but I volunteered and handed out water to the runners. It was very fun, and I loved cheering everyone on and just being able to help the community around me. I even learned how to say some colors in Hebrew while we unpacked all the water bottles since the lids were different colors.

After Holocaust Education week, we switched our focus to the establishment of the State of Israel. We talked about the British Mandate and the mass immigration of Jews living in the Diaspora coming to Israel after WWII. We spent a few days up north and went to places where we learned about the British white papers and where the Jews who illegally immigrated stayed until they could gain citizenship.

This week, I participated in something called Gadna where I spent a few days doing army training for the IDF. It was rather difficult, but I ended up having a lot of fun. We got uniforms and we learned how to act like soldiers in the Israeli army. I was in division four (sevet arba), and we had a rather intimidating commander. She was a tiny lady around 4'9" and she never smiled. We had to run around the base a lot and I would always have to do push-ups because I couldn't catch up with the group in time to get into position. Our commander didn't speak very much English, so our division learned a lot of Hebrew to follow her commands. On the third day, we got to shoot M-16 guns (with a lot of training and preparation of course). At first, I was quite intimidated at the thought of shooting such a big gun, because I have never used a gun before, but I actually had a lot of fun when we got to shoot. It really was quite easy to use too. I expected the gun to have a lot of recoil, but it wasn't too bad. While we were at Gadna, my division also got kitchen duty, meaning we had to serve meals, clean dishes, and so on. That was one of my favorite parts of the whole experience. While we worked, we played music and had a big dance party. Everyone was laughing and dancing and we all had so much fun there. My division even set a record for the fastest time for cleaning the kitchen. A lot of the time that we spent at the base, we had to clean in preparation for Passover. It was tedious, but I think we all enjoyed working together. All and all, Gadna was an amazing experience and I'm so glad I did it, and I'm so glad it's over. 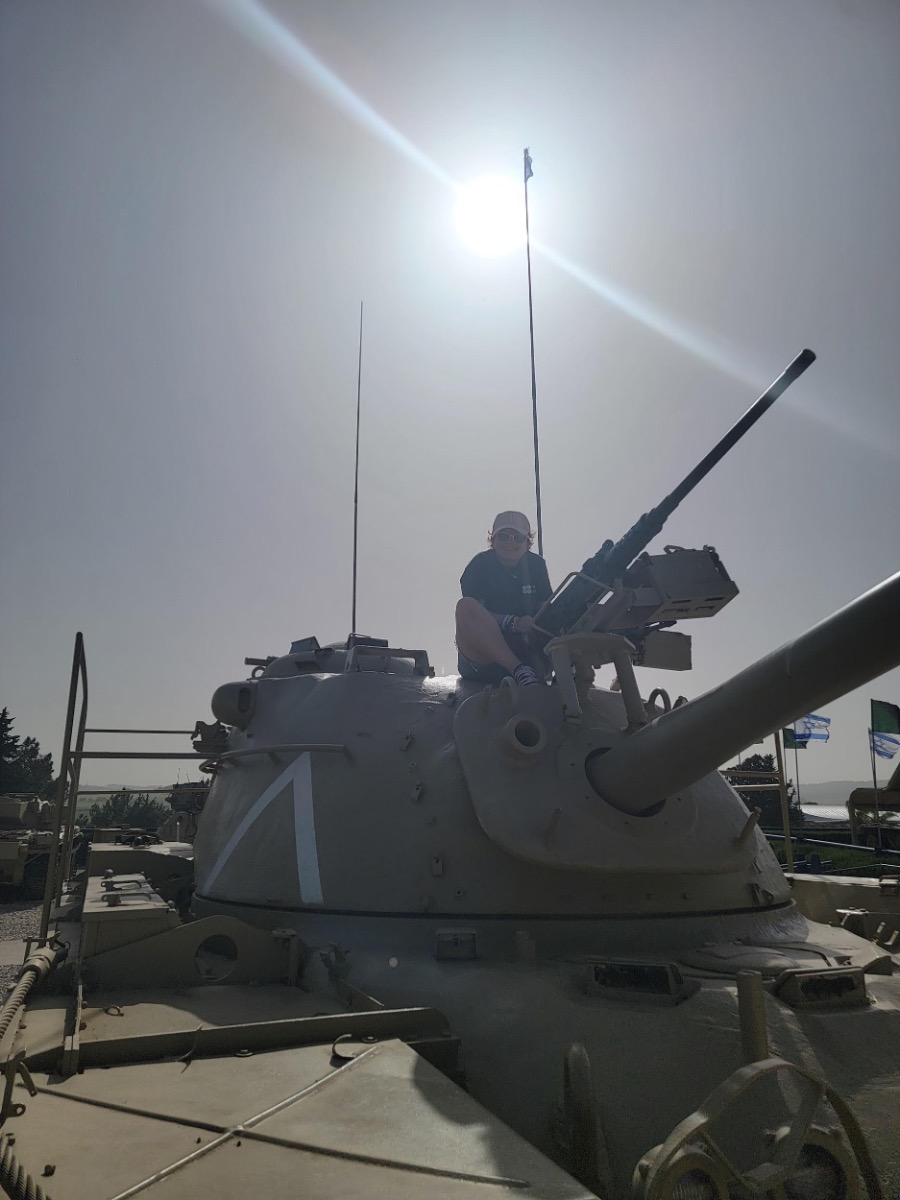 As of right now, I'm preparing to go to a host family for Passover. From what I've gathered, it's going to be a rather big seder and a lively group of people. Needless to say, I'm quite excited. My mom and I have been joking that I'm actually spending this year in Jerusalem, so I have to see what the ending prayer of the seder is. I'll definitely keep you guys posted. After the Passover seder, our group is going on a hike from sea to sea which I'm also quite excited about. I can't wait to tell you guys all about it in next month’s newspaper!

As always, I want to give a big thank you to the Jewish Observer for letting me share my experiences with all of you. It has been so fun documenting my travels, and I hope everyone who reads this shares that enjoyment. I want to wish everyone a Happy Passover and I hope everyone has a great seder this year! Thanks so much for reading, and I can't wait to share more!