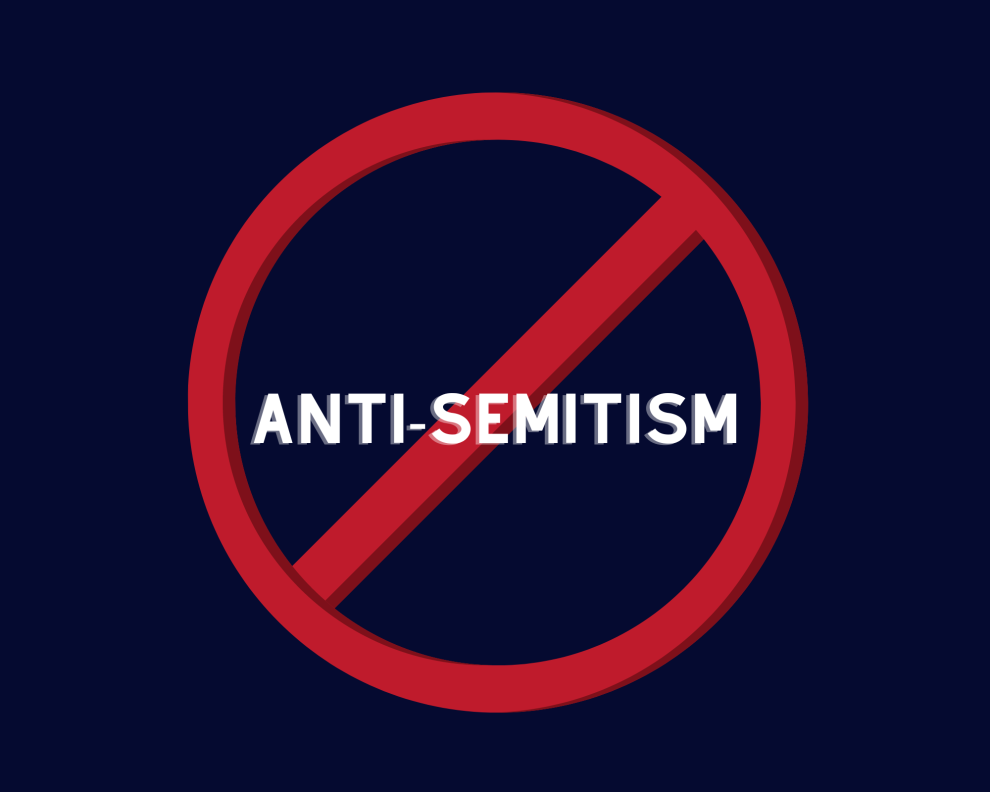 Nearly 40 years ago the internet was born and with it, the beginnings of online shopping, streaming services, social media, and much more that has come to define and document modern human interactions. Social media continues to proliferate daily life with a constant stream of information and opinions, and those people with high profiles and large numbers of followers, dominate much of the platforms’ coverage. All of this begs the question: is social media amplifying rhetoric, both positive and negative? And if so, do those with celebrity followings carry greater responsibility for the effects of their posts? Recently Kanye West ranted on Instagram about rapper Diddy being “controlled by Jews,” and on Twitter he posted what some might say are veiled threats about “going death-con 3 on Jewish people.” He was banned from both platforms. And a few days later, former President Donald Trump posted on his own social media app, TRUTH Social, suggesting American Jews have a dual loyalty when it comes to Israel, comments denounced by the current administration.

West’s posts are not the first from a high-profile person and occur against the backdrop of rising antisemitism. Dr. Elyce Helford, professor of English and Holocaust Studies at MTSU, says there is no question that the internet fosters hate speech and toxicity. “It is all part of larger historical trends, like white supremacy and replacement theory, that get filtered through social media.” She says antisemitism is at the heart of white supremacy, something that focuses more on Jews, not as a religion, but as a class or race. “Antisemitism is about perceived power, and the notion that Jews are behind the destruction of white power. White supremacy has always been there, but with social media, it’s more visible.” Helford cites the 2017 shooting in Charlottesville, Virginia where hundreds of self-proclaimed Neo-Nazis and other white nationalists under the name Unite the Right gathered to protest the removal of a confederate statue, leading to one death, as an example of how social media can stir up violence. “It highlighted all the anger of working class, white men,” she says, “Using the image of the ’International Jew,’ the mythical figure of the Jew pulling the strings of power in the world and chanting that Jews will not replace them.”

Shaul Kelner, Associate Professor of Sociology and Jewish Studies at Vanderbilt University, says it is important to look at the responses to such social media posts. He agrees that social media both provides a broader platform for antisemitic and other hate speech and normalizes it. “We are now in a society that has allowed it to be part of the public discourse. The culture has allowed this to happen, but hasn’t figured out yet how to reign it in.” In a recent podcast interview with Ari Dubin, Executive Director of Vanderbilt Hillel, Dubin described the campus culture around antisemitism and social media. “The issue for our students has changed,” he says, “There has been a profound shift between anti-Jewish antisemitism and anti-Israel antisemitism.” Last year, an Instagram post on the Vanderbilt Student Government page commenting on the Israeli-Palestinian conflict, stirred debate on both sides, leaving some students feeling bullied, and others misunderstood. The post was made after school ended for

the year, but the impact carried over to the following school year. “Our sole concern is for our students,” says Dubin, “We want them to know we are here to support them no matter what.”

One of the challenges for law enforcement, when it comes to hate crimes in general, and those that appear on social media, is identifying what constitutes a hate crime. Brad Orsini is Senior National Security Advisor for the Secure Community Network (SCN), a national organization that works to secure and address threats to Jewish communities. He says SCN addresses hate speech daily. “There is an incredible rise in antisemitism, and it’s constant. Our duty desk is very busy monitoring hate speech,” he says, “We collect information and put the pieces together to see if there is an actual threat to national security.” He says when it comes to social media posts or other forms of comments by celebrities, “Those comments don’t usually pose threats to individuals, but they do incite people from afar.” In a newly published book, Antisemitism on Social Media, a group of scholars examines how Facebook, Twitter, Tik-Tok, and other platforms may be fueling the rise. The book is Co-edited by Sabine von Mering, professor of German and women's, gender and sexuality studies at Brandeis University, and Monika Hübscher, a PhD candidate at the University of Haifa, Israel. One of the scholars, Cassie Miller of the Southern Poverty Law Center, asserts that the messy, often unorganized nature of social media provides the perfect storm that stirs up antisemitism. "Social media platforms, unwittingly or not, have facilitated [antisemitism] and are, therefore, implicated in the violence that emanates from it." She explains that when a person or group is banned on one platform, they simply move on to another.

Although law enforcement and security professionals do not typically see celebrity comments on social media as a direct threat, Orsini says it is important that people report incidents and comments they witness. “We have seen a dramatic increase in reporting over the last year, which is a good thing.” And the reporting comes from both inside the Jewish community and from the greater community. Recently the Brentwood neighborhood surrounding Congregation Micah was the latest to receive the packets of antisemitic literature that has plagued other local neighborhoods in town. Rabbi Laurie Rice, of Micah, credits the neighbors with alerting local police to the incident. “One of our neighbors, who is not Jewish, but had been a parent at Micah Children’s Academy, reached out immediately because she was horrified,” she says, “I am heartened by the outpouring of support and grateful for relationships with those outside the Jewish community who advocate on our behalf.” Still, the challenge is to continue to educate and inform the general public about antisemitism. “Antisemitism is the oldest form of hatred, and the old tropes rise to the surface over and over again,” she says, “People who have a bully pulpit, like Kanye West, know how to gaslight the public so that others feel bolstered by their words.”

In the days since West’s comments, other performers and celebrities have denounced his remarks on their social media accounts. Vanderbilt’s Shaul Kelner says, “His fans don’t seem to be cancelling him. So, who gets punished for this stuff? Who is allowed to get away with it, and why?”

At the time of publication, West was dropped as a client by his talent agency, CAA. And perhaps most significantly, German sportswear giant Adidas ended its partnership with West. A comment on its website states, in part:

“Adidas does not tolerate antisemitism and any other sort of hate speech. Ye’s recent comments and actions have been unacceptable, hateful and dangerous, and they violate the company’s values of diversity and inclusion, mutual respect and fairness.

After a thorough review, the company has taken the decision to terminate the partnership with Ye immediately, end production of Yeezy branded products and stop all payments to Ye and his companies. adidas will stop the adidas Yeezy business with immediate effect.” 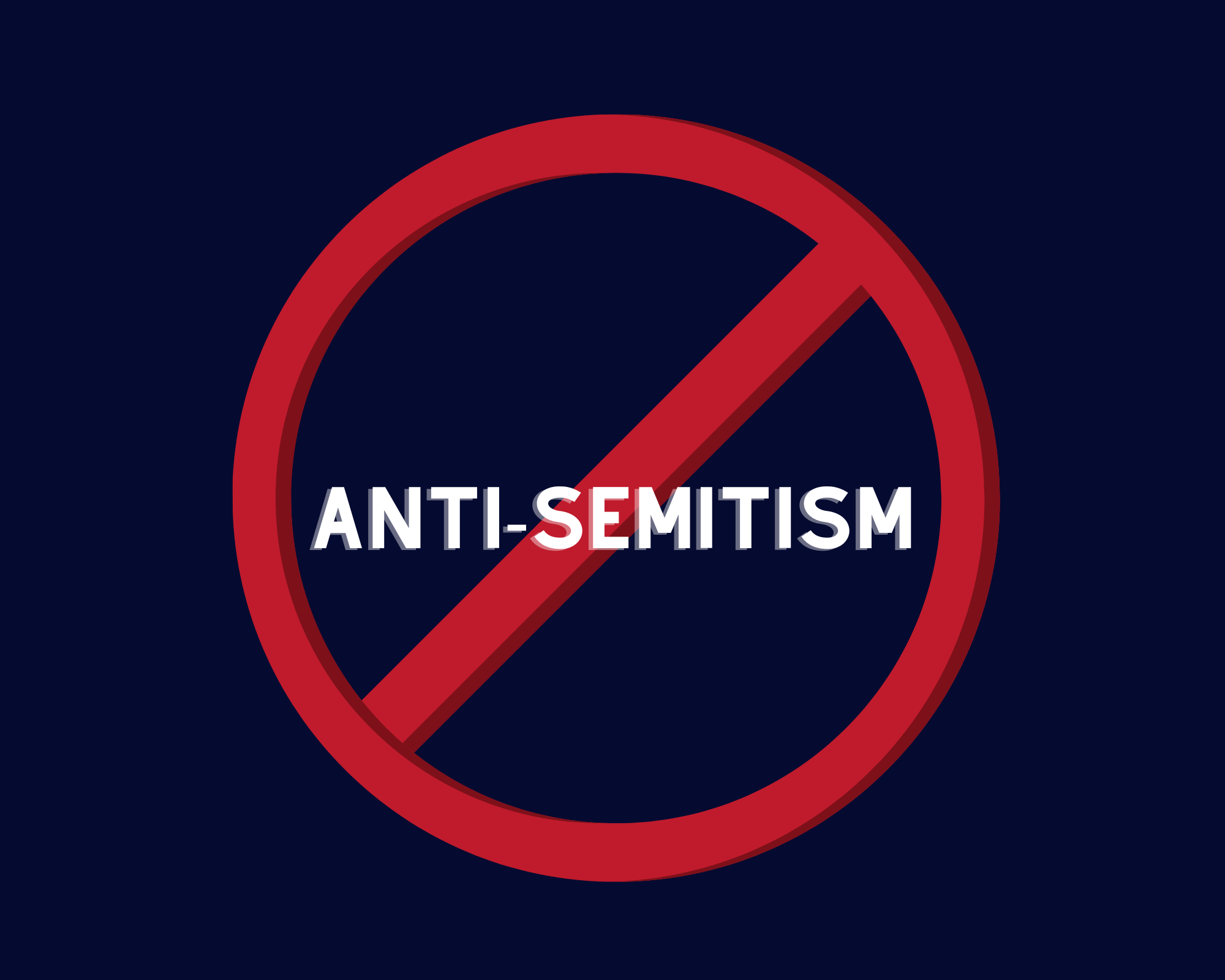