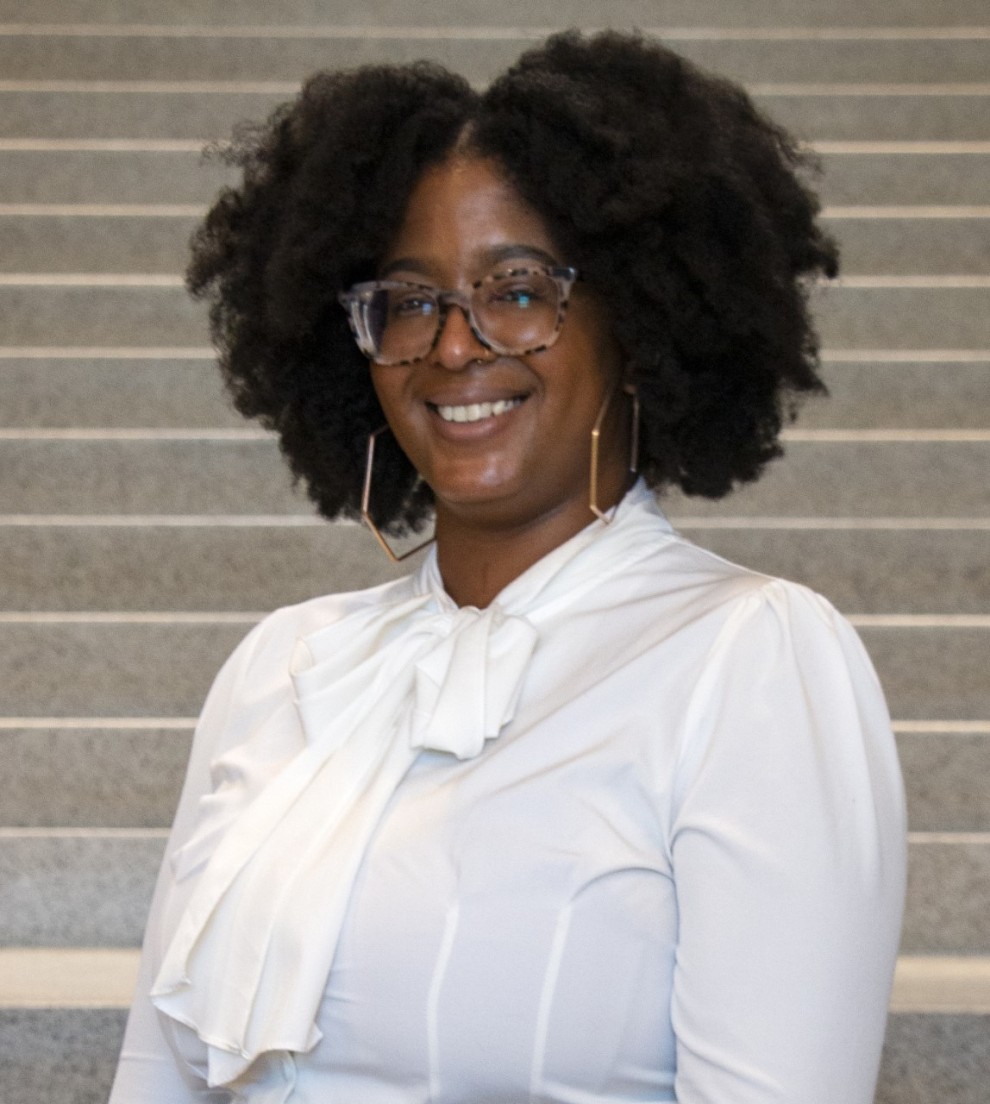 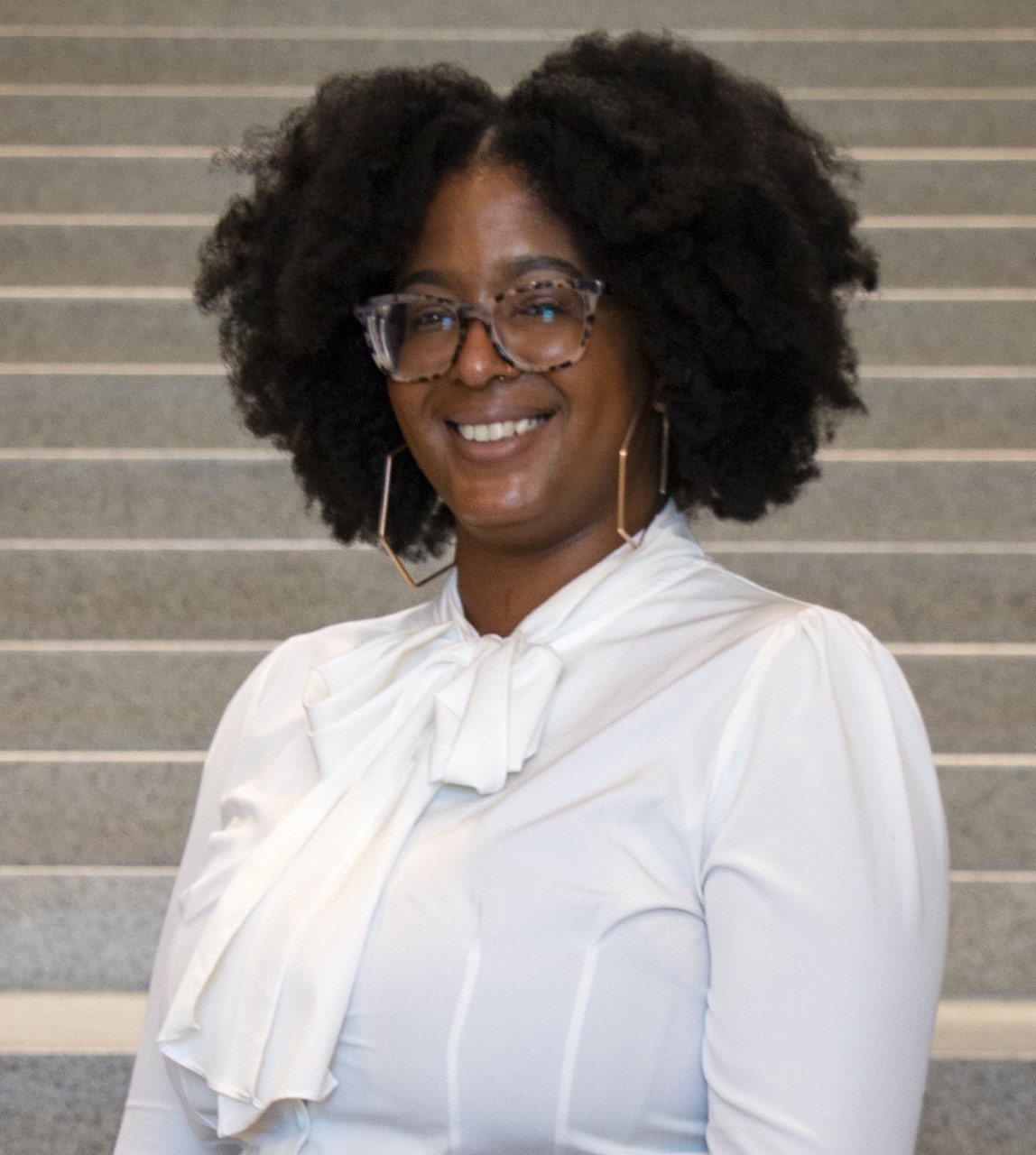 Set back from the traffic on bustling Harding Pike, the Belle Meade Plantation rests serene and lovely, welcoming thousands of visitors each year to learn about the glory days of the plantation era. But behind the gleaming façade, the meticulously restored rooms and the beautiful grounds, hide the painful memories of the women, men and children who were enslaved there. A few years ago, one local woman decided it was time to shed light on those forgotten stories and bring them to life for visitors to the plantation. Brigette Jones, Historian and founder of Bridge Builders Historical Consulting, created the tour to help people learn about and understand the impact of an oppressive institution that many African Americans experienced. She is now bringing the tour to groups and organizations, including the local Jewish community via The Temple. “The workshop is designed so participants can see and experience from the perspective of the enslaved,” Jones says.

The event began as the idea of Temple congregant Renee Kasman, who is also chair of the Social Justice Committee. “My experience of Belle Meade Plantation has been that we use it for overflow parking,” she said, “But I took the tour and realized this was all happening in our own backyard.” Kasman set out to bring Jones’ presentation to the Jewish community as a first step in understanding the experiences and events that happened in Nashville. According to Jones, the two part series is divided with the first class being an oratorical presentation to teach about the history of enslavement. In the second class, participants will take a deeper dive into primary source materials. She says, “We’ll look at how media affects our perceptions, how Hollywood portrays the Black experience and explore how stereotypes plague American society.”

A self-described documentary film buff, Jones says she has spent time learning about Jewish history and the American Jewish experience. “Jewish history is probably one of the closest to the Black community. Both are groups who have been displaced and persecuted.” Indeed, she believes every minority population should be coming together at this time. “The KKK did not exclude Jews or Muslims or any other minority. We need to explore why we pull apart and come back together. This is not a new problem.”

Jones draws inspiration from her own family who, she discovered, was enslaved on a plantation in the Memphis area. “I am five generations removed from slavery,” she says, “I’ve heard the stories and I know what it means to be poor, to be enslaved, segregated and subjugated.” The presentation, she says, will leave people emotional and exhausted, and that is intentional. She says her goal for these presentations is to, “touch hearts, not change minds.”

The class is called, “Tennessee Slavery: Parallels, Perspectives, and Psychology at the Belle Meade Plantation,” and is open to the public. The dates are two Wednesdays, August 11th, and 18th at 7pm. There is no charge, but reservations are required, Visit www.templenashville.org for more information and to sign up.