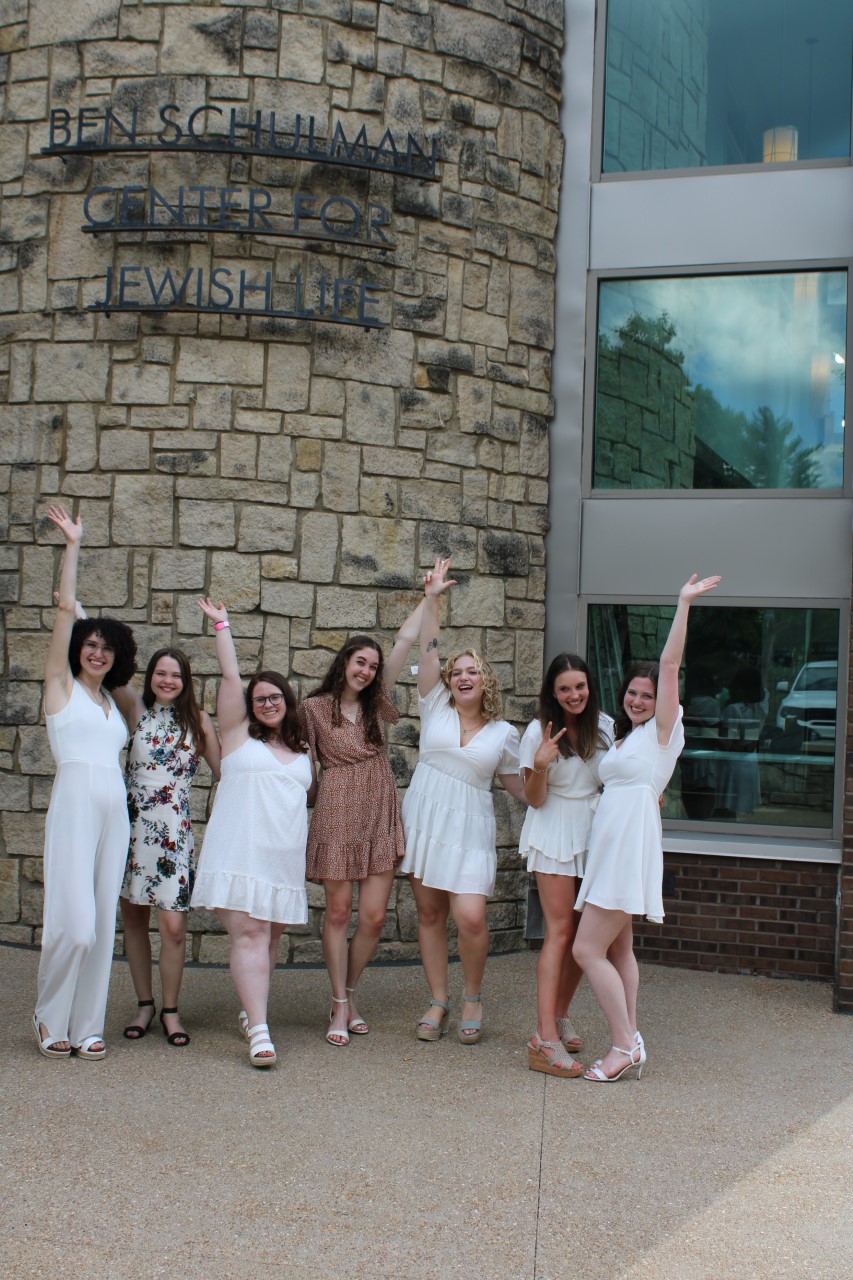 Vanderbilt University Hillel is kicking off its 20th Building Anniversary with a series of celebrations and events.

On October 13, 2002, the Vanderbilt Hillel building officially opened its doors. And starting this September, Hillel is kicking off its 20th Building Anniversary with a series of celebrations and events highlighting the building’s 20-year history and those who helped make the dream a reality. Hillel will host a special small group dinner on October 13th for those who have been deeply involved in the formation of Hillel’s building as well as its continued success engaging the next generation of Jewish leaders, and other hosted events include the 20th Building Anniversary event during Reunion Weekend for Vanderbilt alumni and commemorating 20 years at the annual Taste of Hillel fundraiser on Sunday, February 26th.

In addition to these special events, Vanderbilt Hillel is calling on its local supporters who have been involved in the formation of Hillel and its building to send quotes, stories, and pictures for its 20th Building Anniversary commemoration booklet. All materials can be emailed to shannon.small@vanderbilt.edu.