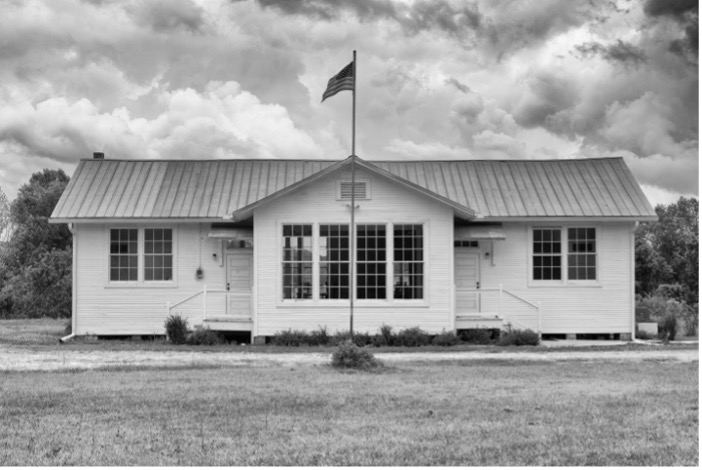 On Tuesday evening, April 5th, Belmont University’s Rev. Charlie Curb Center, in partnership with The Temple, will host a multi-media lecture by Andrew Feiler to celebrate The Rosenwald School Project of the early 20th century. The Rosenwald School Project built more than 5,000 schools, shops, and teacher homes in the United States primarily for the education of African-American children in the South during the early 20th century. The project was the product of the partnership established between Julius Rosenwald, a Jewish-American clothier who became part-owner and president of Sears, Roebuck, and Company and the African-American leader, educator, and philanthropist Booker T. Washington, who was president of the Tuskegee Institute. 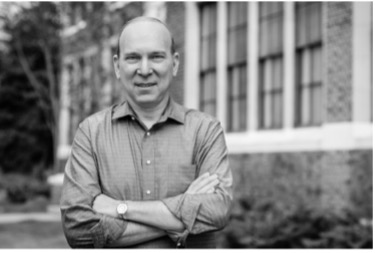 Andrew Feiler is a photographer and author and a fifth generation Georgian. Having grown up Jewish in Savannah, he has been shaped by the rich complexities of the American South. Feiler has long been active in civic life. He has helped create over a dozen community initiatives, serves on multiple not-for-profit boards, and is an active advisor to numerous elected officials and political candidates. His art is an extension of his civic values.

Feiler’s newest book of photography, A Better Life for Their Children: Julius Rosenwald, Booker T. Washington, and the 4,978 Schools that Changed America, is the first comprehensive photodocumentary of the Rosenwald School program. The April 5th event will be held in Belmont’s Gabhart Chapel at 7:30 p.m. with a dessert reception to follow.  The public is invited to attend.