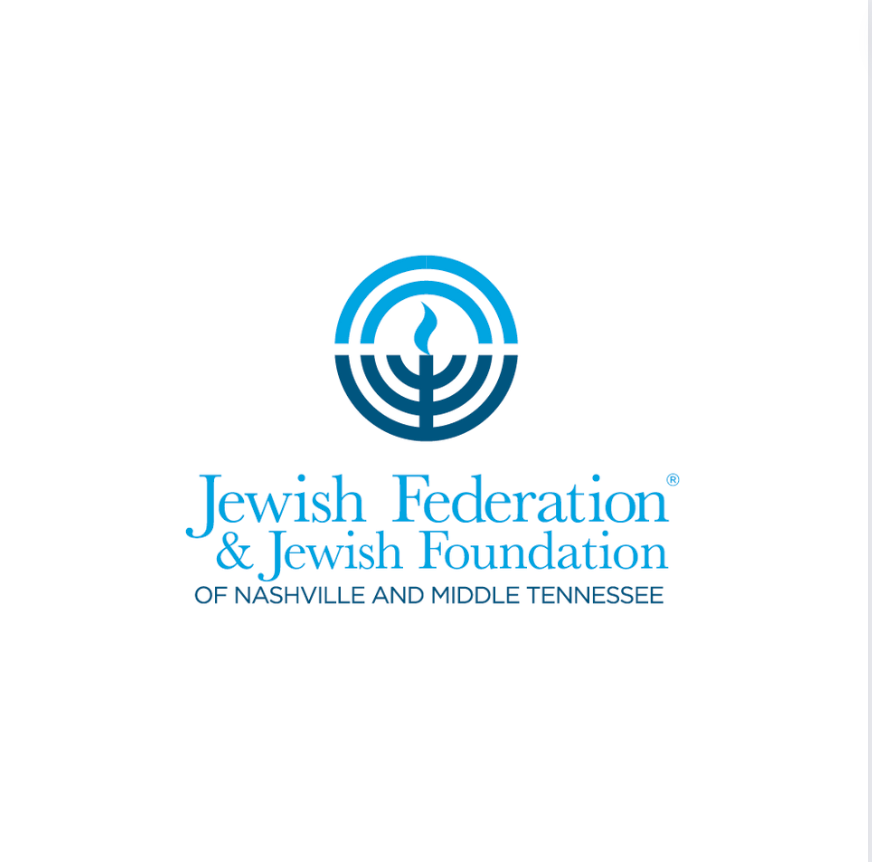 The Jewish Federation and Jewish Foundation of Nashville and Middle Tennessee plans to distribute over two million dollars in grants to both local and overseas organizations, individuals, congregations, and partners for the 2022/23 fiscal year. This year’s grants are reflective of the growth of the local community, and a successful Annual Campaign. Eric Stillman, CEO of the Jewish Federation, says, “With increased dollars available to distribute in this year’s Grants cycle, the Federation was able to put even greater emphasis on outreach and engagement beyond our geographic core, with interfaith couples and families, and those who are in their 20’s and 30’s.”

This year was the second year the grants process was conducted online. Included were virtual presentations by the Jewish Agency for Israel (JAFI) and the American Jewish Joint Distribution Committee (JDC). There was also an informational meeting, held online, with about 30 organizations represented on the call. And once again, the grant submissions were made through an online portal, making the process more streamlined.

The Grants Committee met nine times between January and May to review the applications, which came from Israel and overseas, and from the United States, primarily from Nashville. The process was broken into two components: Israel and Overseas, and Local, which included Regional, National, and Innovation. Notable this year is increased Innovation Grant funding for East Side Tribe, a group serving Jewish families who live in Nashville’s eastern part of town and beyond. Bronstone says the expanded geographic area represents the growth of the Jewish community as it expands past East Nashville. “As families move further East to Mount Juliet and beyond, we want to provide support for expanded programming to meet the need.”

There are three new organizations in Israel that will receive grants. Krembo Wings, works to assist children with disabilities, Hand-in-Hand, a school with children from Arab-Israeli families and Jewish-Israeli families, and Leket Israel, a food bank similar to Second Harvest. All three of these organizations have a presence in the Hadera-Eiron region, Nashville’s Partnership region. And according to Adam Bronstone, Director of Planning and Israel Partnerships with the Jewish Federation, there is a local component there, too, “Our local Get Connected participants have worked with Leket in previous years, so this is a very personal connection for us.”

The Covid19 pandemic necessitated some adjustments in both the process and some of the grant requests. Covid Emergency Relief Funds were applied to two local programs. Both Shalom Taxi and Jewish summer sleep-away camp scholarships received additional funds. In addition, funding for the Get Connected program was rolled forward for another year as Nashville teens will participate in the 2022 Summer P2G Teen Israel trip, combined with other teens from Southeast communities that are part of the Partnership consortium. And, as happened last year, committee members participated in the Virtual Israel and Overseas Mission Possible, in which partner organizations funded by our Federation, and the work that they do with the dollars granted by our Federation, were showcased to 100 people in the community.

One of the unique features of Nashville’s Jewish Federation grants is the popular Innovation Grants. These grants are designed to encourage creativity and innovation in programming and are available to both individuals and organizations. According to Bronstone, this year’s grant requests were particularly thoughtful. “We never know what we’re going to get, and this year there was a very interesting range of programming ideas. It really showed that the grants embrace the whole community.” According to Stillman, this is further evidence the local Jewish community is evolving. “Understanding the shifting demographics of Jewish Nashville and Middle Tennessee, we know the importance of grass-roots efforts to diversify and broaden the base of participants in our programs and activities.”

This year’s Grants Committee was co-Chaired by Ellie Flier, David Bockian, and Michael Simon. Both Simon and Flier have served out their terms and will be stepping down from the committee. Other participating committee members included: Pam Abromowitz, Micah Coleman, Ben Katz, Felice Apolinsky, and Daniel Weisman.