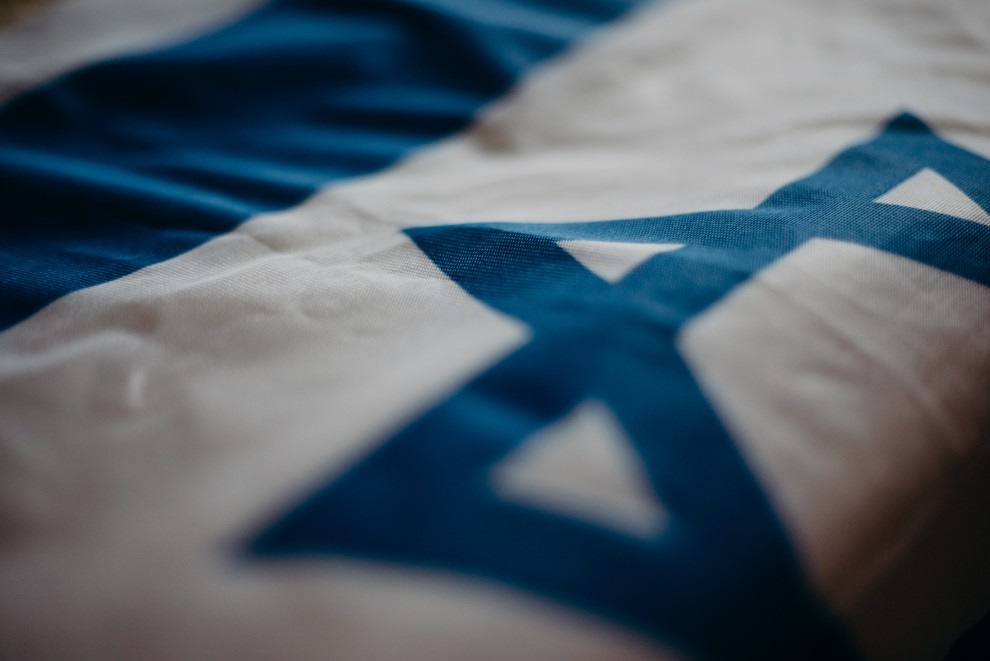 The recent crisis in Israel, combined with the spike in domestic antisemitic activity, sparked concerns among local clergy and lay leaders who are urging Nashville’s organized Jewish community to create both a centralized process for reporting incidents and a unified response to address them. The Task Force on Israel and Domestic Antisemitism, created by The Jewish Federation and Jewish Foundation of Nashville and Middle Tennessee, aims to build on the work of the Jewish Community Relations Security, and Planning Committees with a multi-faceted approach to outreach and streamlining avenues for community engagement. The Task Force includes a diverse group of individuals from throughout the local Jewish community, many of whom have not already been involved in The Federation. Leslie Kirby, Task Force Chair, says they are working on two specific fronts, “We are working hard to provide educational resources, working with the educators at the local synagogues as well as Akiva to meet needs around Israel and antisemitism education; and we are working to address communal needs, providing resources and programming for adults.”

Locally, there have been several antisemitic incidents in past months that highlight the need for the additional resources and information. Last spring during a soccer game between Page High School in Williamson County and Martin Luther King, Jr. High School in Nashville, students from MLK were subjected to antisemitic and racial slurs by Page High fans. The Tennessean reports that in a formal complaint signed by MLK’s principal and athletic director, parents and coaches in attendance report learning of the antisemitic language directed at students perceived to be Jewish. There were also reports of taunts about immigration status and racial slurs leveled at other students, leading The Jewish Federation to reach out to the NAACP. Sheryl Guinn, President of the Nashville Branch of the NAACP, says she was saddened when she received notice of the incident. “It’s horrible that this continues to happen. But once it does, it must be investigated and addressed.” She said both the NAACP and The Jewish Federation wrote a letter to the Superintendent of the Williamson County schools demanding an investigation. “These things cannot be ignored. Conversations must be had to learn why those students felt that behavior is acceptable.” According to Deborah Oleshansky, Director of the Jewish Community Relations Committee of The Jewish Federation, the incident provided the impetus for creating a form that parents and students can use to report when issue arise. “We had been actively working with families experiencing antisemitism well before the Task Force was created but waited to launch the new form while schools were largely virtual. Thanks to the efforts of Sarah Melamed and Judy Solan, both on the JCRC, the form will be available on The Jewish Federation website when school starts.”

On the Vanderbilt University campus, just before school ended for the year in May and during the 11 days of fighting between Israel and Hamas, the Vanderbilt Student Government posted a statement on its Instagram account expressing support for Palestinians and denouncing the Israeli government for what it called, “violent and inhumane treatment towards victims of these militarized attacks.” The post also denounces antisemitism. Students took to the social media platform to express their views with many saying the statement promotes antisemitism. There were also claims of cyberbullying and threats against members of the Vanderbilt Student Government and Jewish students. As of publication, Vanderbilt’s administration has issued two statements in response, and Ari Dubin, Executive Director of Vanderbilt Hillel says, “The start of the upcoming school year may be a bit rough, but we are here to support the students when they return and are ready to help them address any issues that arise.”

In the greater Nashville community, a local hat shop owner sparked outrage when she advertised selling a yellow Star of David patch to protest COVID19 vaccines. That incident led to local protests and received international attention. Several of her vendors canceled contracts with her business, as well.

These occurrences are representative of a larger trend. The Anti-Defamation League reports a 60% rise in antisemitic incidents in the last five years. Their strategy is the same as the local Task Force with a focus on education and reporting. Rabbi Mark Schiftan of The Temple says it is critical that community members feel they have a clear and direct plan when things happen. “A larger organization can better judge proportionality and determine an appropriate response and gauge whether something is overt antisemitism, passive antisemitism, ignorance or naivete,” he says. “Each things requires its own type of response.” Rabbi Schiftan says it is also important to engage not only Jews, but everyone. “We tend to think myopically, but that’s a mistake because the impact of antisemitism is broader than the Jewish community,” he says, “We expect others to support us because it’s the right thing to do.”

The Task Force on Israel and Domestic Antisemitism has now met several times and outlined a broad agenda. In addition to the educational objectives outlined above, and the availability of a unified reporting form, there are formal and informal programs planned to both educate and engage the community. Small group dinners continue to be hosted in people’s homes to promote conversation and goodwill; in August there are formal events hosted by the Task Force and the JCRC in preparation for the High Holidays; in October actress/author/activist Noa Tishby will be speaking about her book Israel: A Simple Guide to the most Misunderstood Country on Earth; Noam Harari, the Community Shlicha continues to sit down with people for informal coffees to share information and exchange views on Israel. It is programs like these that the NAACP’s Sheryl Guinn says can go a long way toward building bridges of understanding between those who disagree. “There has to be loving conversation and open dialogue, rather than blame,” she says, “How we now move forward may be different, but it’s doable.”

For more information about the Task Force and any of the upcoming programs contact Leslie Kirby at leslie.kirby@gmail.com. To learn more about the JCRC’s antisemitism incident reporting form, contact Deborah Oleshansky at deborah@jewishnashville.org.