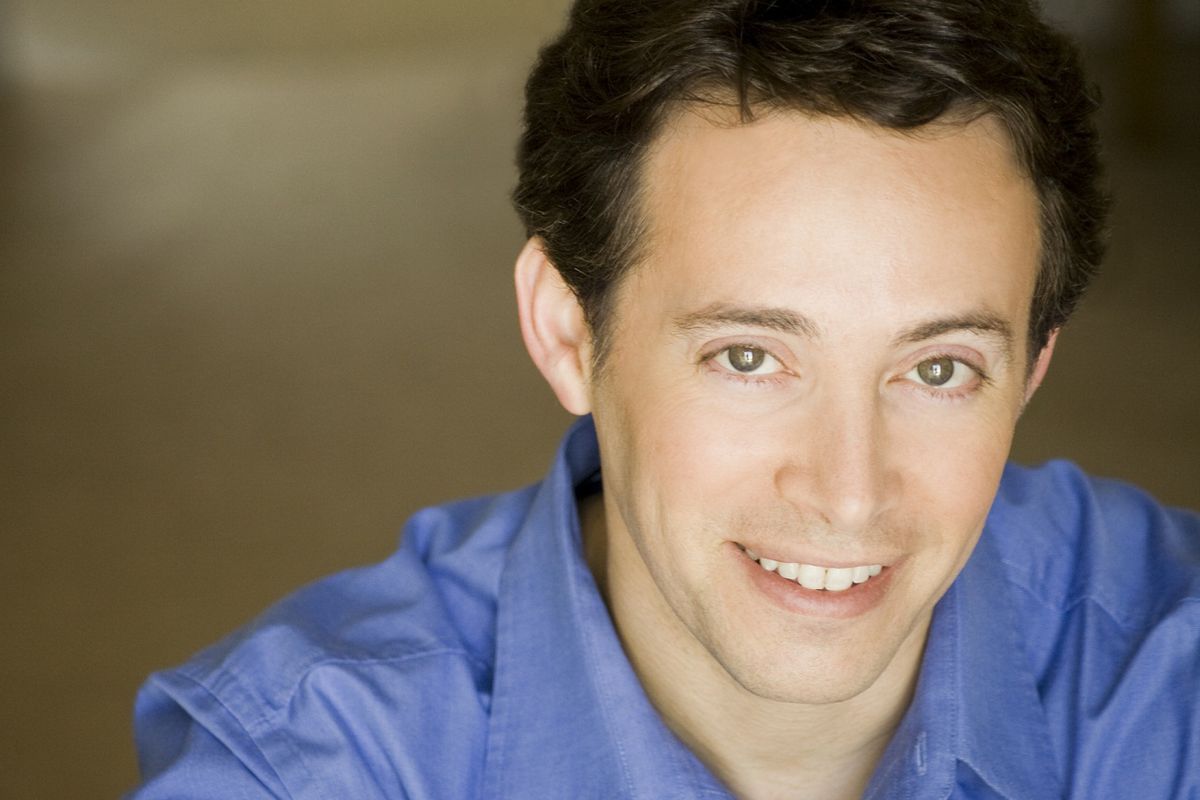 Adar is the Jewish month of joy, laughter and comedy. It is the month that Jewish teachings guide us to increase in our joy and happiness. Chabad of Nashville will be hosting an evening of laughter and great comedy on Saturday night, March 12, at 7:30 PM with comedian Avi Liberman. The evening will include good food, and a fun time, all in the spirit of the Holiday of Purim, that is celebrated that week.

Avi Liberman’s quirky style has made him a favorite in comedy clubs from Los Angeles to New York. Born in Israel, raised in Texas, and now living in Los Angeles, his style is a winning combination of life experiences and topical issues told through a varied blend of characters and voices with worldwide expertise. Avi has performed stand-up comedy on CBS's Late Late Show with Craig Ferguson on comedy central's "Premium Blend" and "Make Me Laugh" as well as NBC's "Friday Night!" His acting credits include Dave’s World CBS, Boston Common NBC and Andytown U.S.A. Comedy Central.  Avi can be seen regularly on e! as one of their frequent guests on their very popular countdown series. He has also guest starred on Movies at Our House, as well as having shot a pilot titled Through the Keyhole both on AMC. He has also been heard on radio stations across the country.

A successful commercial actor, Avi has appeared in spots for "Mercedes," "L.A. cellular," "Miller Lite" and most recently "Starbucks" and "Net Zero." he has appeared at the prestigious Montreal just for laughs festival. Since 2001, Avi has successfully arranged widely acclaimed stand-up comedy tours in Israel to help boost morale while donating all of the proceeds to  charity. The successful "Comedy for Koby" tour is now a bi-annual event, benefitting the Koby Mandell foundation.

An Evening of Comedy with Avi Liberman will take place at Chabad of Nashville. Tickets can be purchased at chabadnashville.com.