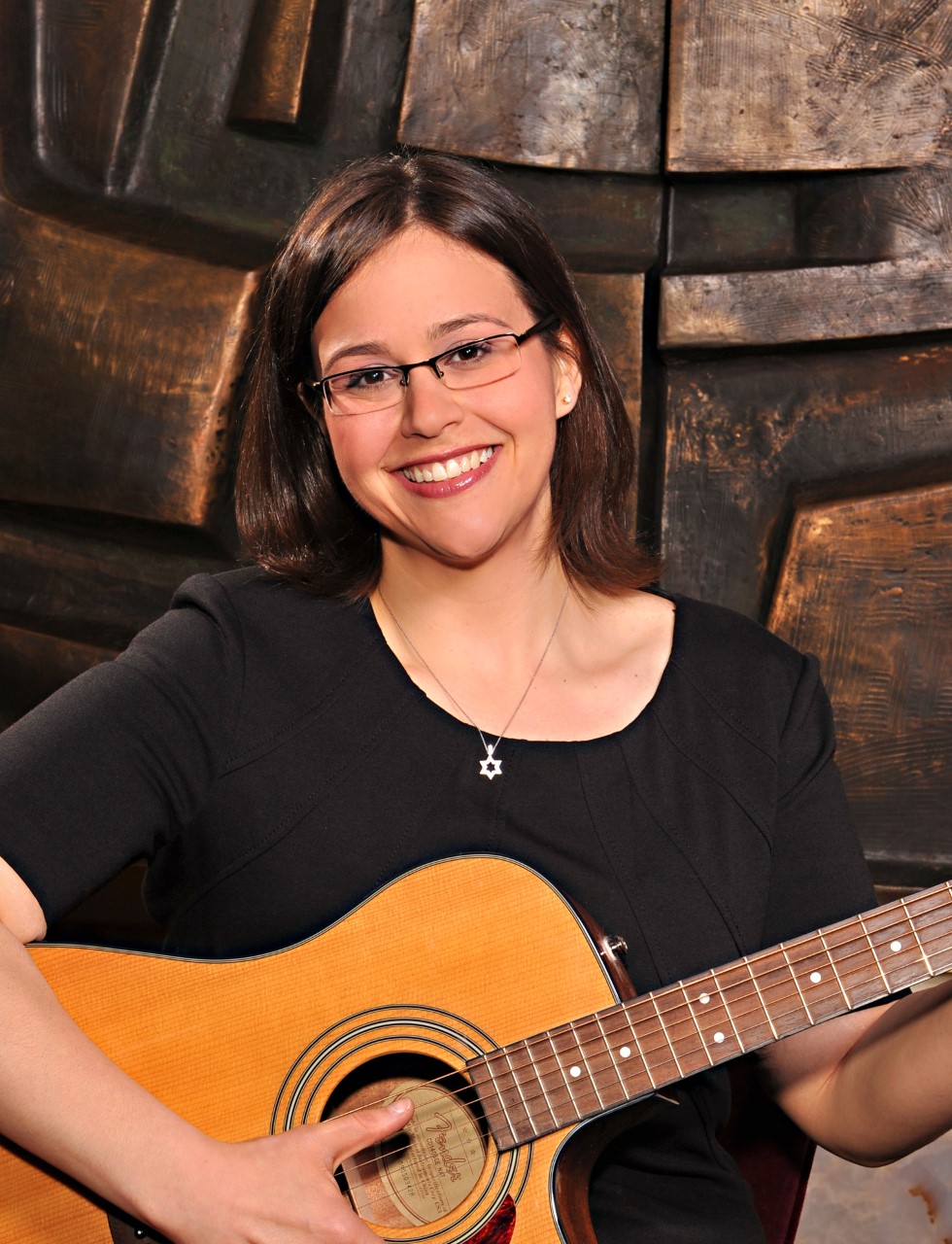 Part of the fabric of Jewish life is the deep connection to and relationship with music. In addition to Jewish liturgy, Jews have contributed to the popular and classical music traditions. Cantor Tracy Fishbein of The Temple will share that legacy in concert with the Belmont Chorale and University Singers on Sunday, April 10th. The program, which is being conducted by Jane Warren, Assistant Professor of Music at Belmont University, is another expression of the growing relationship between The Temple and Belmont. Rabbi Mark Schiftan, of The Temple, says he is pleased to see this latest collaboration. “Cantor Fishbein’s concert, featuring Jewish music, highlights the evolving embrace and partnership between the Jewish community and a historically Christian university.”

The idea for the concert originated with Professor Warren, who conducts The Temple’s High Holiday choir. Cantor Fishbein says she is thrilled to collaborate with Warren on something that educates new audiences. “Jane thinks Jewish music is spiritual and meaningful and wants her students to be exposed to something they’d otherwise never see or hear,” she says. The original plan was for Fishbein to perform the Hashkiveinu prayer with the Belmont Chorale before the Covid19 pandemic. Warren says the postponement opened up other ideas. “I had a conversation around Christmas time with a student, a young man I spotted wearing a yarmulke and it turned out he is a composition major. During our chat, I got the idea for a whole concert of Jewish music.”

In planning for the concert, Cantor Fishbein says she worked directly with the students to help them understand the meaning and use for the various liturgical pieces. “I talked with them about what the actual text means, rather than just discussing the music. I wanted them to know how the prayers affect us as Jews when we pray.” Professor Warren says the students are very excited about what they learned. “When I started working with The Temple choir, I was immersed in the High Holiday liturgy. Tracy is such a great teacher and I just fell in love with the music.”

The program will feature Jewish music from every era throughout recorded history. Professor Warren calls it a chronological and topical retrospective of Jewish music and will begin with the 16th Century Italian Jewish violinist and composer Salamone Rossi, and progress through to current popular music from Hollywood and Broadway. The program includes prayers used in services, such as Mah Tovu, Oseh Shalom, and Avinu Malkeinu, as well as selections from the film Schindler’s List, and music from Stephen Sondheim, Oscar Hammerstein, and Irving Berlin. And there will be a nod to the current war in Ukraine, by way of the Marilyn and Alan Bergman song “One Day,” which offers a hopeful prayer for better days.

The concert also serves as a celebration for Cantor Fishbein, who is completing her 10th anniversary at The Temple. “I am so proud to show how Jewish music can be a part of life inside and outside of the synagogue,” she says, “I’m also happy to see how far our community has come in the last 10 years in our relationship with our non-Jewish neighbors. It makes so much sense to build that bridge with music and bring people together.” According to Professor Warren, Belmont has approximately 100 Jewish students, a number she’d like to see grow. She is pleased to see Pastor Jon Roebuck, with the Rev. Charlie Curb Center for Faith Leadership, working to strengthen the relationship between the Christian and Jewish faith communities. And Rabbi Schiftan agrees this is one more step along the way, “It continues and further enhances the establishment of the Jewish Christian Relations Initiative begun between the University and the Temple.”

The concert will take place on April 10th at 3pm at the McAfee Concert Hall at Belmont University. It is free and open to the public.