People of the Books

People of the Books features reviews by Elyce Rae Helford, PhD, a professor of English at Middle Tennessee State University. The column will feature books new and old, fiction and non-fiction, on all things Jewish. Helford, the descendant of Russian Jews on both sides of her family, is a Chicago native who has lived in the Nashville area for thirty years. She teaches courses and publishes scholarship on Jewish American and Holocaust literature, film, and culture. Reach Elyce at elyce.helford@mtsu.edu or visit her at elycehelford.com.

All About Eva: A Holocaust-Related Memoir, with a Hollywood Twist by Vincent Brook

I have long enjoyed the writing of Vincent Brook, from his television exposé Something Ain't Kosher Here: The Rise of the “Jewish” Sitcom to his exploration of Jewish directors who fled Nazi Germany to remake themselves in Hollywood, Driven to Darkness: Jewish Emigre Directors and the Rise of Film Noir. Brook writes media history in vivid, persuasive prose and with obvious personal engagement. With such appreciation, imagine my delight to learn about his most recent book, a biography of his remarkable parents, entitled All About Eva: A Holocaust-Related Memoir, with a Hollywood Twist. Brook’s parents, Eva and Rudy Bruch (which became Brook in America) were among the lucky few who received visas to enter the United States in November 1938, after Kristallnacht made plain the fate that now faced all German Jews. But life was not easy upon arrival.

The Brook’s new life in a new land was complicated on both social and personal levels. As they dealt with anti-German sentiment and antisemitism in Los Angeles, Eva also began a long-term affair with actor Alexander Granach, best known in this country for his performances in the Hollywood films Ninotchka and Hangmen Also Die. The family soon suffered the damages of both the affair and Granach’s public claims that Tom (Vincent’s older brother) was his son. While the untrue rumors did hurt Rudy, the memoir honors this man, a leader of Germany’s secular Zionist organization HeChalutz from 1934-1938, helping young Jews emigrate to Palestine. Although he could not foresee the genocide, Rudy Bruch proved a hero by moving thousands of Jews out of the reach of the Nazis.

In addition to telling the history of his parents, the book delights in bringing to life Hollywood of the 1930s-1960s. We learn of his father’s training as a lawyer and shift to gardening when the Brooks moved to Los Angeles, where his clientele included well-known members of the film industry and German intellectuals. Eva, meanwhile, had a massage practice for German emigres. From Fritz Lang and Salka Viertel to the Gershwins, we meet

many of Hollywood’s elite as Rudy and Eva climbed the social and economic ladder, ultimately settling in the Pacific Palisades.

Even as they built their successes, Eva continued her relationship with Granach. In 1945, he proposed that the couple take Tommy and leave California. He would do live theater in New York and marry Eva. Shockingly, this alternative suddenly vanished when Granach died during an emergency appendectomy while Eva and Tommy were taking the train to the east coast. This difficult triangle and its impact on the family form the core of this compelling biography.

Perhaps most accurate is to read this winding Jewish American tale as Vincent Brook wishes us to, as a saga and collage based on oral history, written documents, published autobiographies, and the author’s own recollections. Because he is an academic at heart, he offers ample appendices and endnotes, including his informed imaginings and ample background details. Readers will find Brook’s voice both credible and moving throughout, uniting well the combination of personal reflection and history. To this he adds a signature wit that makes this a fast and enjoyable read. Above all, there is great affection in this act of witnessing complex and sometimes painful family dynamics. Yes, while he engages and entertains us, Brook also encourages us to embrace the rich and difficult lives of our parents as individuals and as members of their place and time. In the case of Eva and Rudy, we see the Holocaust, immigration, and assimilation as key to their personal history, context that have been formative of so many Jewish families today. 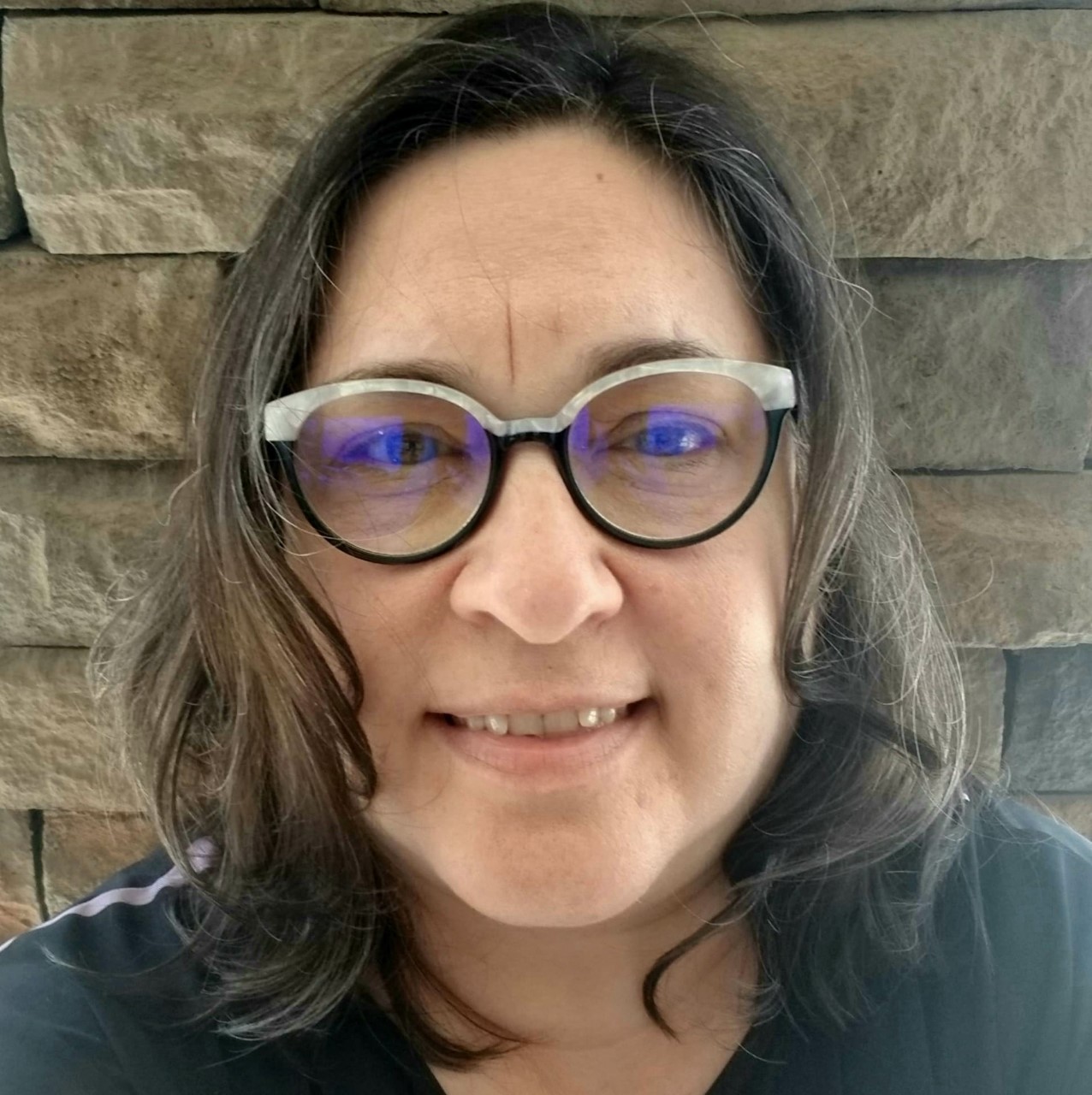 Author bio: Elyce Rae Helford (www.elycehelford.com) is professor of English and director of Jewish and Holocaust Studies at Middle Tennessee State University. Her most recent publication is What Price Hollywood?: Sex and Gender in the Films of George Cukor. Reach her at elyce.helford@mtsu.edu.