“Three Minutes: A Lengthening,” which won the inaugural award from Yad Vashem for Cinematic Excellence in a Holocaust Documentary earlier this year, will screen at The Belcourt Theater on Tuesday, September 13, 2022, at 7:00 pm, followed by Q&A with author Glenn Kurtz. The film is narrated by Helena Bonham Carter and co-produced by Steve McQueen (“12 Years a Slave”).

Three minutes of home movie footage, mostly in color, shot by Kurtz’s grandfather David, in 1938, are the only known moving images left of the Jewish inhabitants of Nasielsk, Poland, before the Holocaust. The documentary examines those precious minutes in intricate detail to unravel the human stories hidden in the celluloid. Glenn Kurtz’s mission to discover more about his grandfather's film started a chain of events that revealed connections to Nashville.

Holocaust Survivor Maurice Chandler, who appears in the film as a boy, confirmed the location and identity of many of the townsfolk in the original clip. His childhood story and tale of survival form the heart of Glenn Kurtz’s book “Three Minutes in Poland: Discovering a Lost World in a 1938 Family Film.” In the book, Mr. Chandler gratefully recalls that a distant relative from Nashville paid for his passage from Europe to Detroit, Michigan after the war.

In preparation for her trip to Poland in 2018, Franklin resident and Detroit native Marsha Raimi read the book and was surprised to learn that Mr. Chandler had met her father in the Warsaw Ghetto, when they were teens. She knew Mr. Chandler as a longtime business associate of her father Saul Raimi (z.l), also a Holocaust Survivor. She also learned that her grandfather had been born in Nasielsk, where he raised his family. As a result, she felt compelled to join Glenn Kurtz, film director Biana Stigter, and other Jewish Nasielsk descendents in May of this year for two days of events, including a screening of the movie, yards from where the original footage was shot.

Alyssa Trachtman, Director of Operations for Tennessee Holocaust Commission, commented, “The Commission is proud to sponsor the screening of this important piece of history, especially given its connections to Tennessee. This is a wonderful way to remember the lives of our ancestors, not just their tragic deaths. We plan to use the original clip for middle and high school Holocaust education throughout the State.”

The Tennessee Holocaust Commission (THC) is sponsoring the screening, which is free and open to the public. To attend the (one night only) screening on Tuesday, Septemebr 13th, please reserve your seat here https://www.eventbrite.com/e/three-minutes-a-lengthening-tickets-404238848277. Please direct any questions to the Tennessee Holocaust Commission via email: atrachtman@tnholcom.org 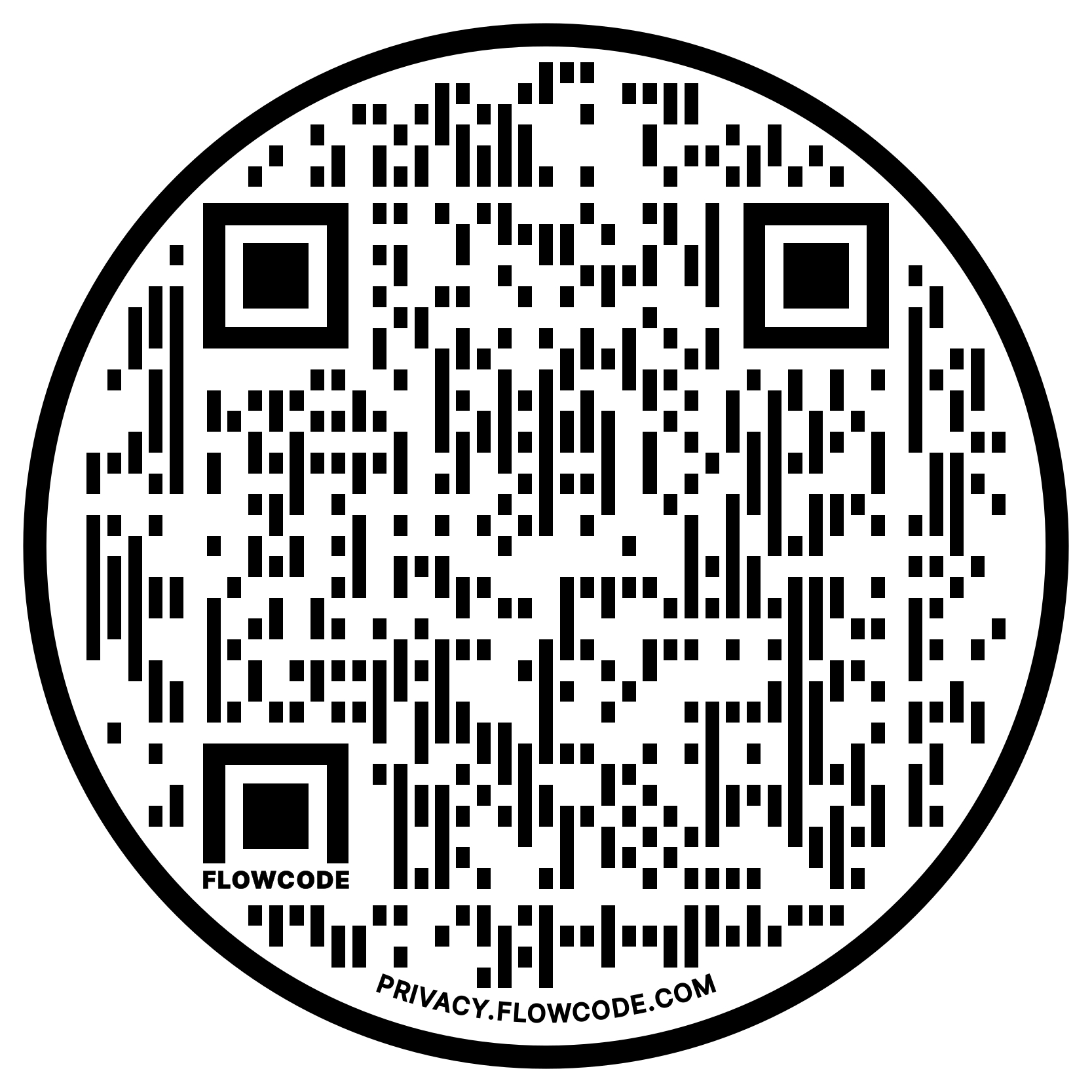 Listen to the podcast: Conversation with Marsha Raimi: A Journey into the Past