From Berditchev to Broadway: An evening with world renowned Tenor, Cantor Aryeh Hurwitz 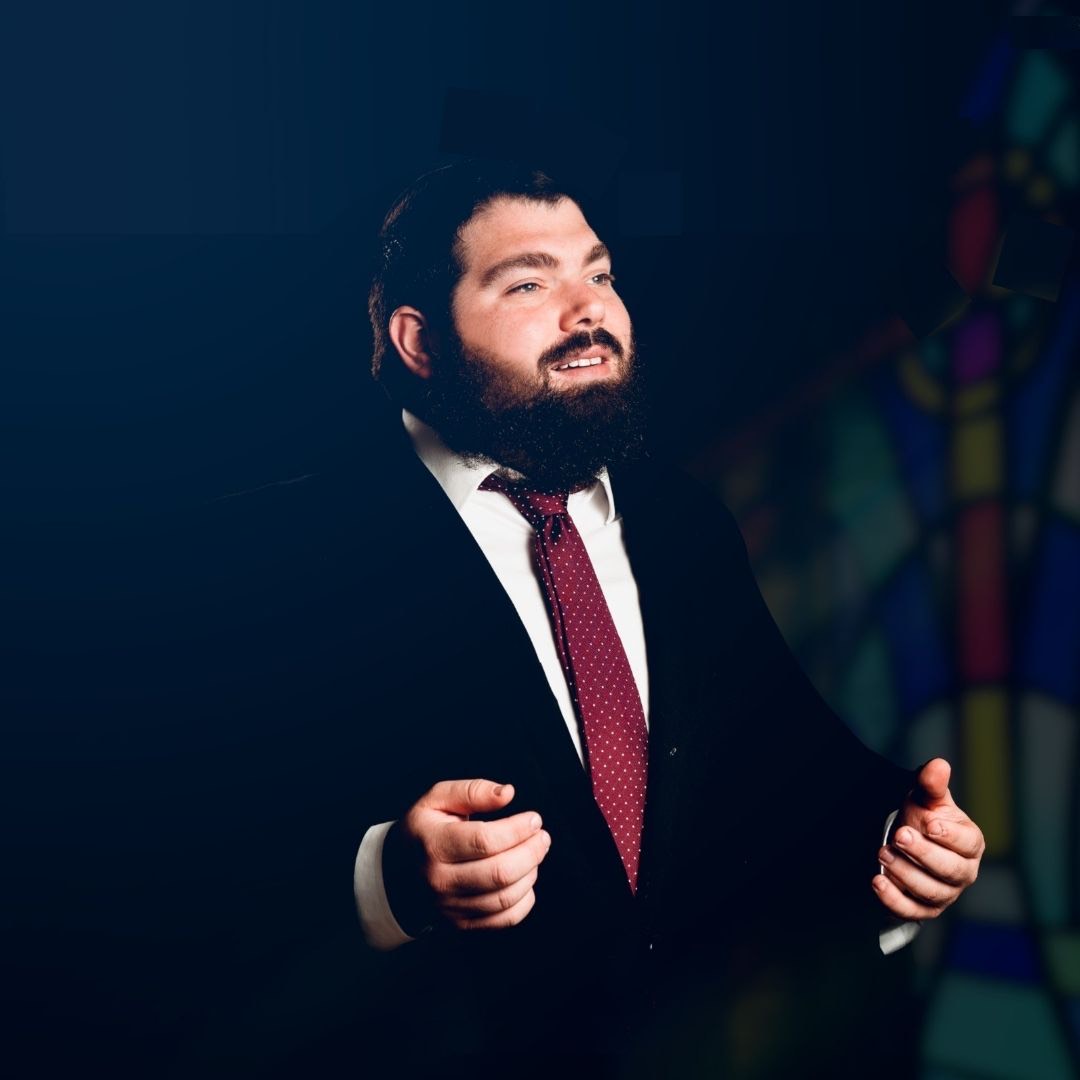 Cantor Aryeh Hurwitz will return to Nashville for a performance on Saturday, January 28th

Cantor Aryeh Hurwitz will be back in Nashville, for a musical performance and a live concert “From Berditchev to Broadway,” on Saturday night January 28, at 7:30 PM.

Hurwitz sang in Nashville prior to covid to a sellout crowd and is back to kick off 2023 with a moving evening of music from the Shtetel of Berditchev to the Stage of Broadway.

The tenor is a soloist and performer whose brilliant voice has been featured all over the world. From the United States to South Africa, his voice has shaken audiences and pierced hearts. His musical repertoire consists of many melodic genres and songs in a variety of languages, including traditional Hebrew liturgy, Yiddish folk songs, Opera, Broadway, Yiddish and contemporary styles

Cantor Hurwitz is praised among his peers for his vocal range and performance style. He began his singing career as a cantor on Long Island and later in Johannesburg, South Africa, leading high-holiday and special occasion services. He has studied music theory and liturgical music with Maestro Cantor Joseph Malovany. His powerful voice earned him a scholarship to the School of Jewish Music at the Yeshiva University. FORWARD has ranked Hurwitz as one of top six "Jewish Voices That Move Us.”

When Cantor Hurwitz was in Nashville several years back, he riveted the crowd with his masterful powerful operatic voice. “An evening with the cantor is a treat for the ear and nourishment for the Soul,” said Rabbi Yitzchok Tiechtel, from Chabad of Nashville.

Cantor Aryeh Hurwitz will lead a Special Havdalah ceremony and take the audience on a musical journey from the traditionally liturgical songs of Berditchev to the sounds of Broadway with a repertoire from his musical archive.

Cantor Hurwitz’s newly released album Mezinke is a blend of traditional tunes with a modern dose of swing and jazz, and offers the authenticity of cantorial music and the interesting touch of Hurwitz’s signature creativity.

To RSVP and get tickets for this event go to chabadnashville.com