After a school year that has been anything but conventional, Akiva was proud to host an intimate in-person and COVID-safe graduation ceremony for the Class of 2021. As graduation drew near, students spent time reflecting on their years at the school and the skills they have developed to become impactful leaders in the world.

The idea of leadership is something that is cultivated in Akiva students from Kindergarten through graduation. Whether studying English literature, Tanach, or social studies, students are constantly asked to consider the motivation behind the decisions and actions of the individuals they study. The perpetual inquiry of motive builds empathy in students and allows them to consider a broader narrative. This exploration culminates in Akiva’s annual sixth grade JED Talks, a project that provides students the opportunity to present what they have learned about leadership during their time at Akiva, and what they have discovered about their own personal leadership abilities.

One of this year’s JED Talk presenters, Issac Simpson, suggested that, “For leadership to be beautiful, you need patience...you also need to be with people who have different opinions and you have to try and understand their differences and support them.” 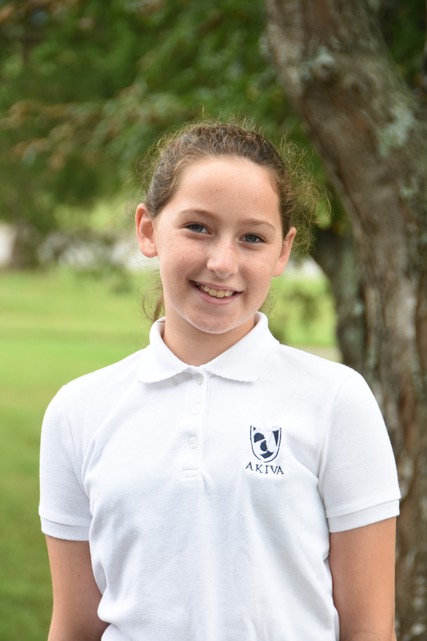 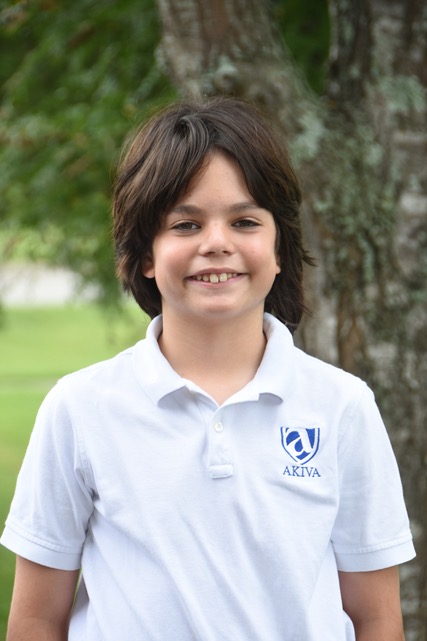 Issac’s view on leadership is built on what he learned during a class study of Shmuel Alef (Samuel I), as well as the example set for him at home and in school. Arie Michaeli, another JED Talk presenter, summed up leadership as, “The ability to guide your people.” Arie went on to discuss the absolute need for kindness in a leader, referencing personalities in Shmuel Alef whose efficacy as leaders was a direct result of their kindness.

Every JED Talk presenter spoke about leadership traits that were personal to them. Batya Coleman began by discussing the courage that allowed her maternal great-grandmother to survive the Holocaust and become the matriarch and leader of her family. For Batya, this made courage a fundamental part of leadership, and something she saw displayed by Chana, the mother of Shmuel. 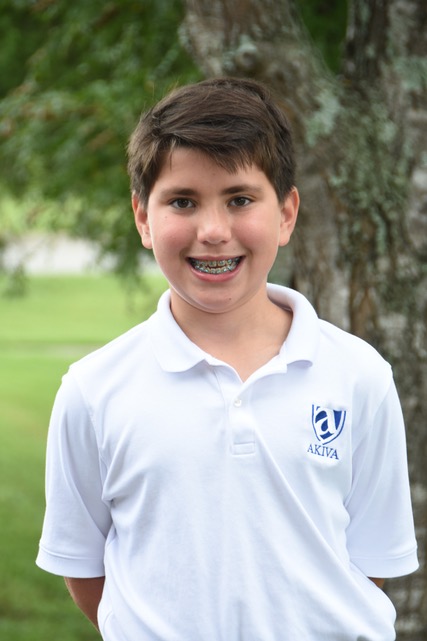 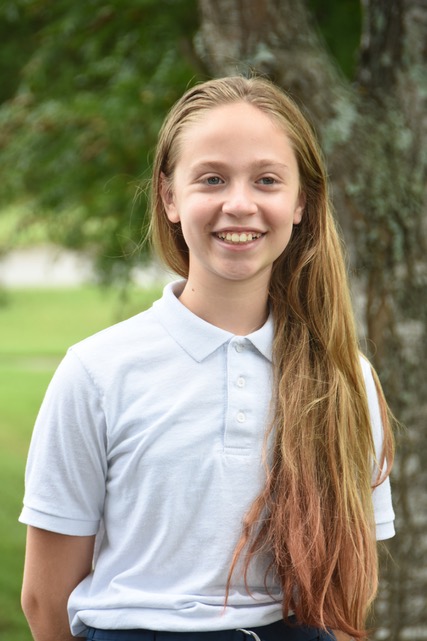 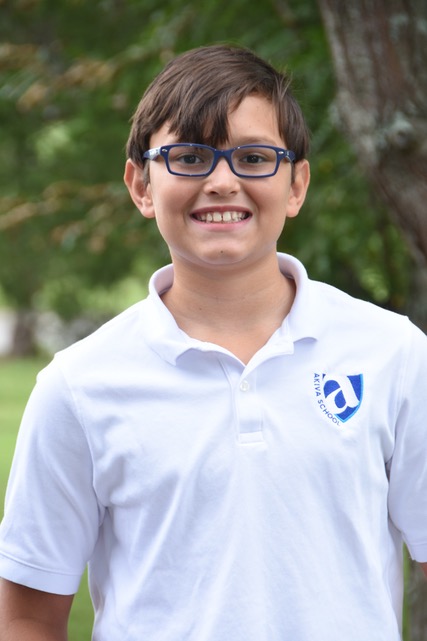 Fourth grade teacher Susan Eskew was one of this year’s JED Talk judges. She recognizes the JED Talks as an innovative and dynamic pedagogical tool, not just for the students, but for the teachers and audience as well. According to Eskew, “The JED Talks were an inspiring reminder of the leadership traits I wish to emulate. The students' reflections on their research were effective and motivating.”

JED Talks have become the perfect parting project for Akiva graduates. It is a way for students to showcase the impactful lessons they have learned and to demonstrate the skills they have cultivated to cogently share their message and effectively facilitate discussion. For Akiva parents it is a fitting tribute to their child’s time at Akiva. Erin Coleman, mom to graduate Batya Coleman, found the JED Talks an emotional experience. She remembers when Batya and her friends started kindergarten at Akiva and could hardly stand up and speak in front of their own class. “Seeing my child now stand proudly on the school stage and confidently share her ideas about courage and leadership is beyond anything I could have imagined for her.” Coleman readily appreciates that, “Akiva has played a major role in this growth, and the knowledge and skills seen in the JED Talks is something all the students will take with them on their journey after graduation.” 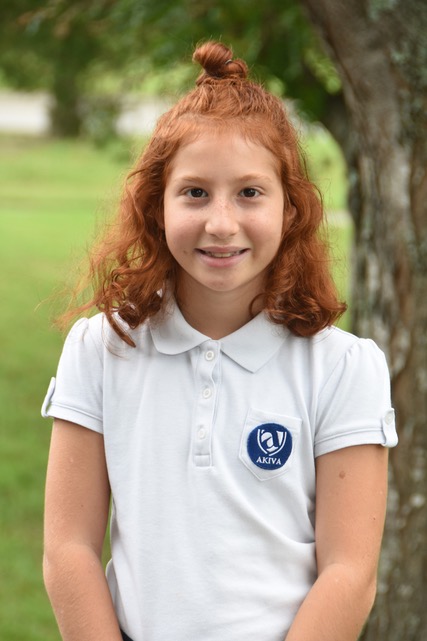 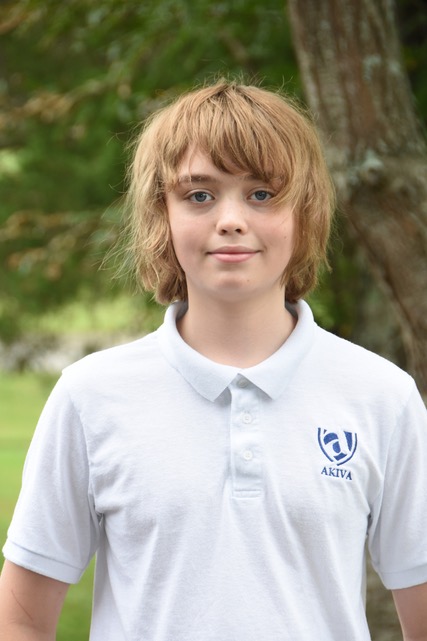 Having achieved so much during their time at Akiva, it is not surprising that this year’s graduates were all accepted to their first choice middle schools for the next academic year. Congratulations to Batya Coleman (Harpeth Hall), Joey Fried (USN), Clay Isaacs (MBA), Iara Kullock (Harpeth Hall), Arie Michaeli (Grassland), Greta Nissenson (JT Moore), and Isaac Simpson (JMS). Mazel Tov to the entire graduating class, and best wishes on your next adventure!