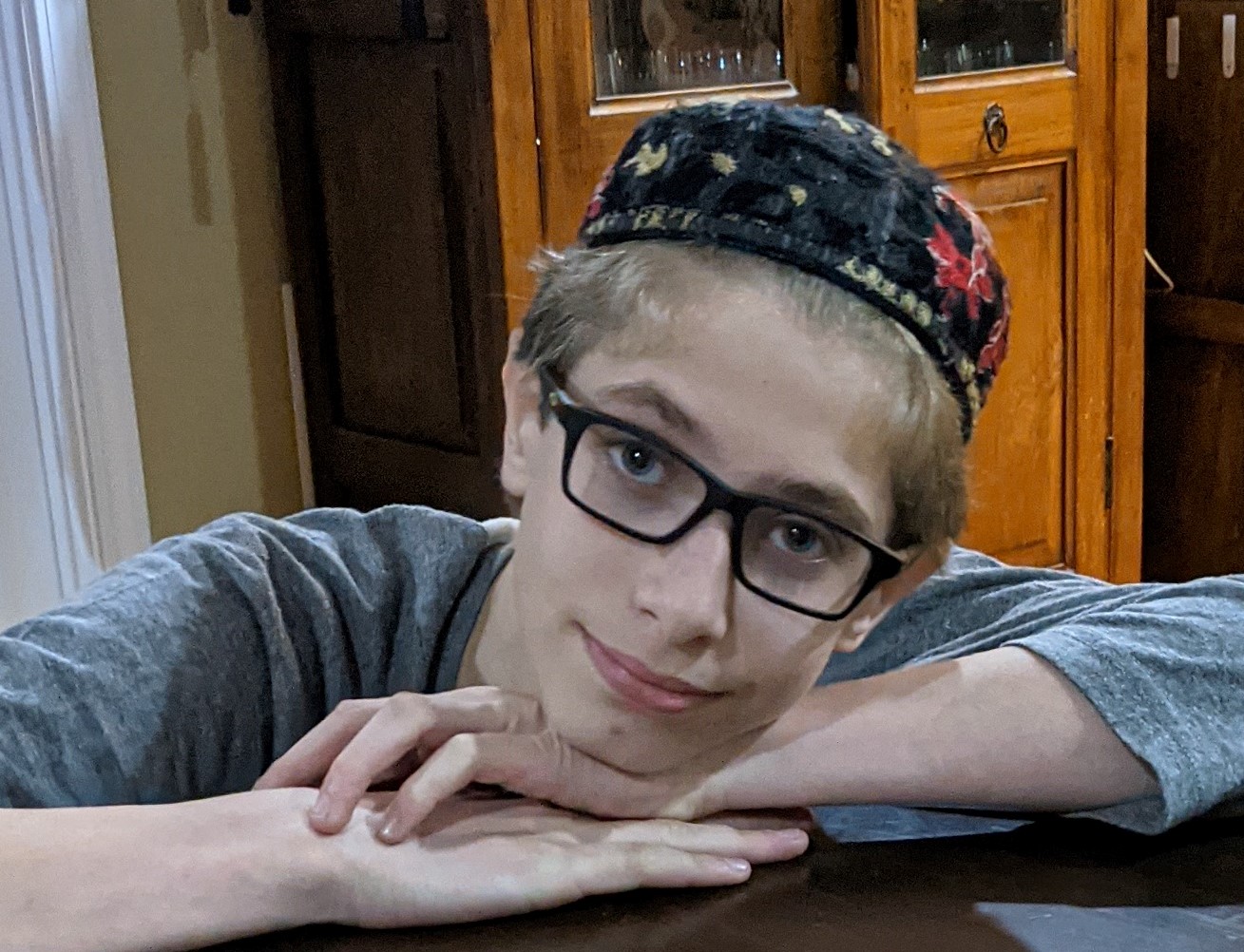 Zev Moshe Wiston became a Bar Mitzvah on Saturday, May 29, at West End Synagogue. Born on April 14, 2008, in Hendersonville, Tenn., he is the son of Stuart and Deborah Wiston and brother to Leo, Celia and Maytal. He is the grandson of Barbara and Jay Wiston of Boynton Beach, Fla., and Ronald Wolff of Hendersonville. Zev's grandmother, Joyce Wolff (z”l), passed away from lung cancer in August 2019.

For his Bar Mitzvah project, he has researched and organized a gofundme and has already raised more than $1,000for Upstage Lung Cancer. They use performing arts to raise awareness and funding for lung cancer research with the goal of early detection. Sadly by the time her cancer was discovered, his grandmother was already at stage IV. Zev wants to do what he can to help people detect their cancer earlier and hopefully save lives. The link to donate is: https://gofund.me/12400ddf

Zev just completed the seventh grade at Ellis Middle School where he is a member of the cross country and math teams. He enjoys spending time on the lake and playing minecraft.