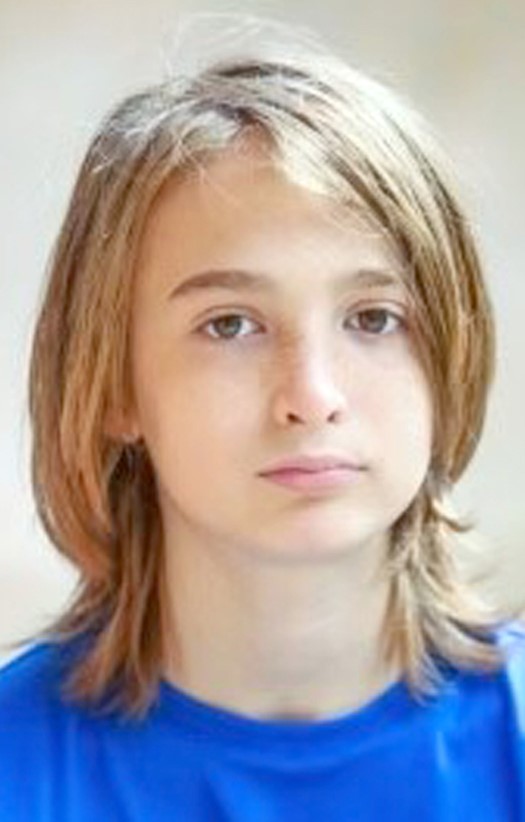 Vincent Jackson Green will become a Bar Mitzvah on Saturday, September 111, at 11 a.m. at The Temple. Jackson was born on September 28, 2007 in Nashville.  He is the son of Shari and Eric Green and the grandson of Iris Fetterman of Nashville, and Mobile, Ala.; Darlene and Wayne Green of Birmingham, Ala.; the late Mary Rae Green of Birmingham; and the late Lawrence Fetterman of Mobile.

For his Mitzvah project, Jackson will be a volunteer Madrich at The Temple Religious School on Sundays.  One theme of Shabbat Shuvah is return.  Jackson would like to help pass along the stories of Jewish religion and culture to the youngest members of the community.

An eighth grader at the University School of Nashville,  Jackson enjoys trivia games and Quiz Bowl as well as playing card games and board games.