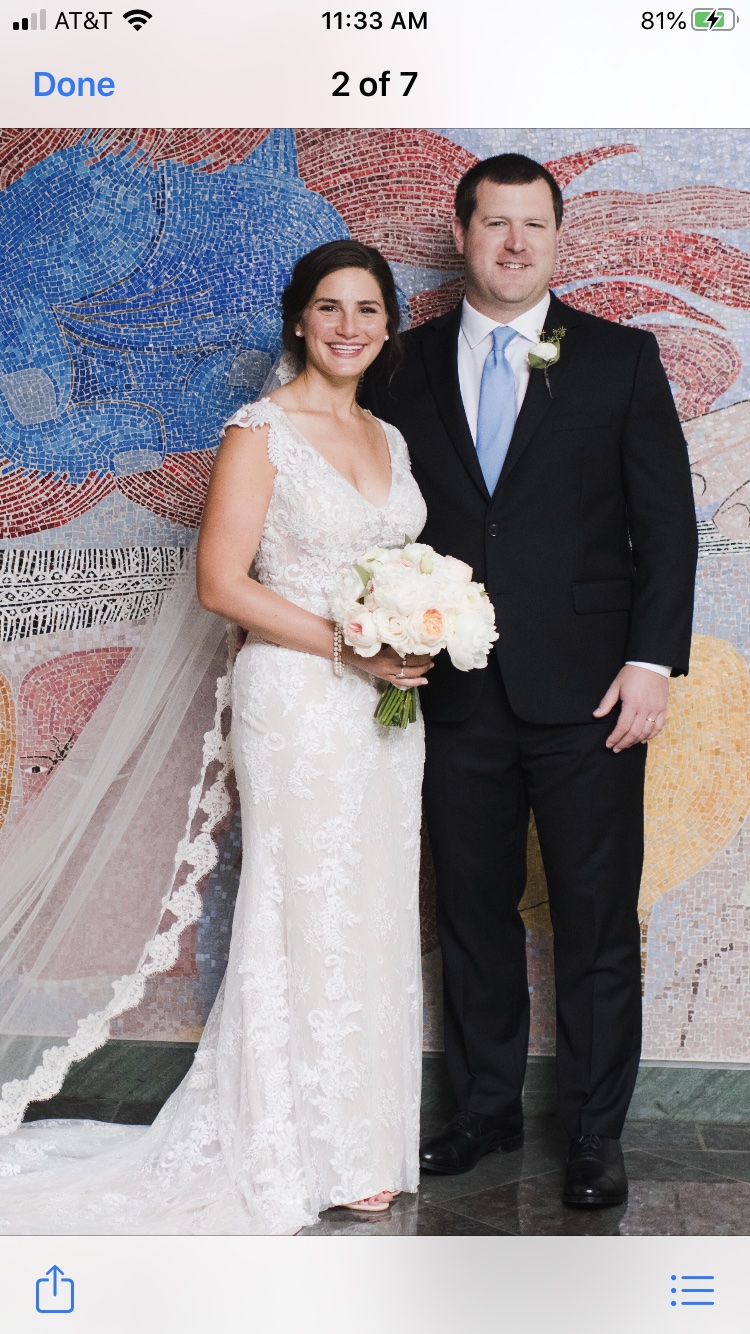 Tracey Lustig and Michael Beckman were married at The Temple Ohabai Shalom on June 6.

The couple lives in Orange County Cal. Tracey is a medical device engineer and Michael is a medical resident at UCI.