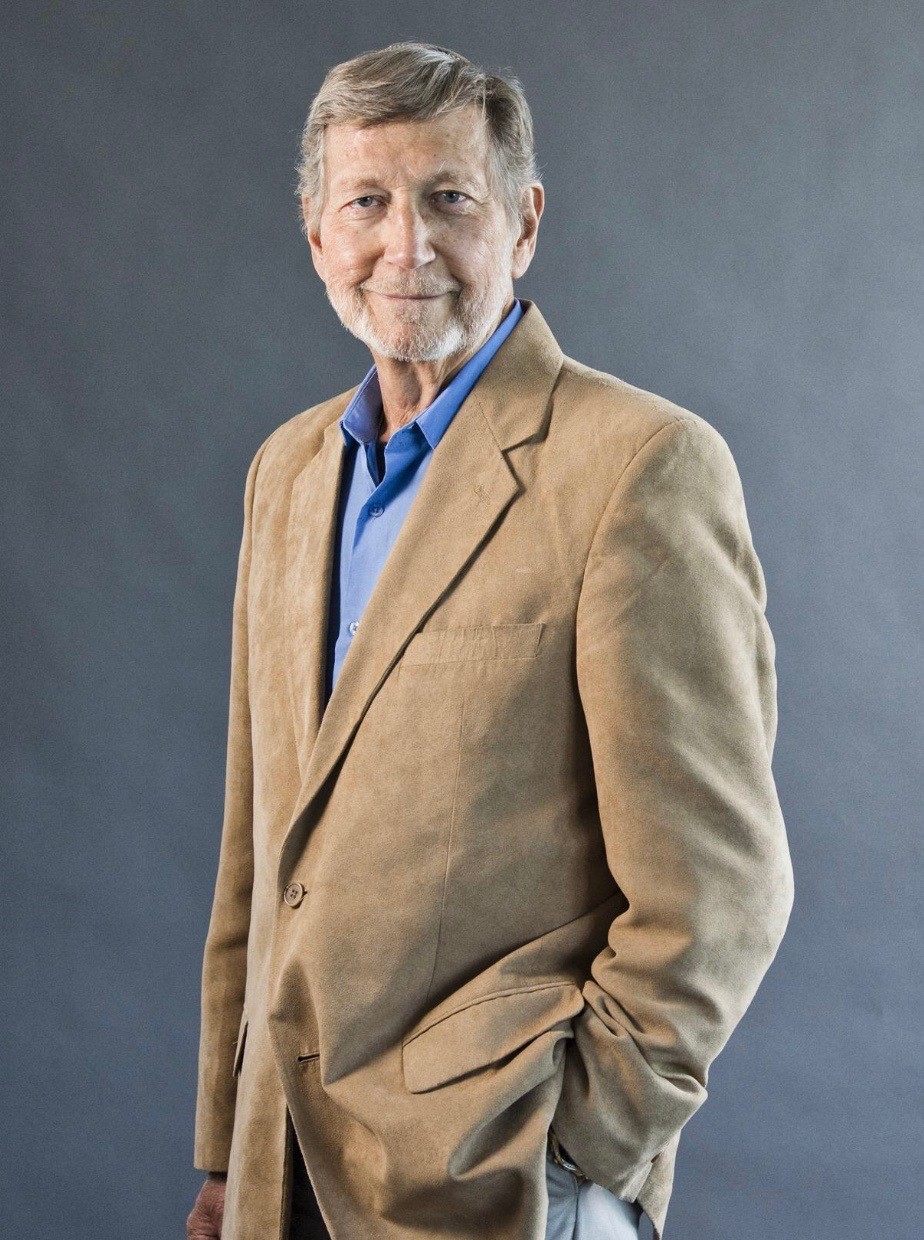 Condolences to the family of Col. Dr. Robert Begtrup who died on December 22, just shy of his 80th birthday. A child psychiatrist, Green Beret, athlete, musician, singer, occasional thespian, autodidact, grandfather, father, uncle, husband, brother, and son, “Dr. Bob,” as he was affectionately known, was multitalented. He was born in St. Louis, Mo., attended Northwestern University, and received his M.D. from Tulane University. He was board certified in family medicine adult, and child and adolescent psychiatry. He volunteered in the United States Army during the Vietnam War during which he met his wife, Captain Barbara. They were particularly proud of their time served in Korea where Colonel Begtrup held a command post at the DMZ (demilitarized zone) on the 38th parallel.

A flight surgeon and commander, Colonel Begtrup earned his wings jumping out of airplanes. The Army brought Dr. Bob and Captain Barbara to Ft. Campbell where the Begtrup family settled into the historic Eupedon farm in Clarksville. There he milked goats, built fences and took his family on epic horseback rides into the wilds of the country.

After his military service, Dr. Bob and family moved to Nashville, where he became a professor at Vanderbilt University. He was the first medical director of the Vanderbilt Child and Adolescent Psychiatric Hospital (VCAPH). Forced to medically retire at 48 after his first aortic dissection due to Marfan Syndrome, Dr. Bob dedicated the next three decades of life to his family. Active in the Jewish community, he was former president of Congregation Sherith Israel.

He was a Court Appointed Special Advocate helping abused and neglected youths.

Donations may be made in Dr. Bob’s honor to National CASA/NGL at https://nationalcasagal.org/ or the Disabled American Veterans (DAV) at https://support.dav.org/campaign/In-Memorial-for-Col--Dr--Robert-O--Begtrup.

Contributions in his memory may be made to Congregation Beth-EL of Montgomery County, Morning Minyan Fund. 8215 Old Georgetown Rd. Bethesda, Md. 20814. https://www.bethelmc.org/give/

Condolences to the family of  Steven Joel Duben who died on December 18, 2021. He is survived by his wife, Pam Duben; sons,  Scoob Duben (Jen), David Duben (Ingrid), James Duben (Jen); brother, Robert Duben and sister, Teri Miller; grandchildren, Matt, Amanda, Mattie, Alex, Rachel, James and Jaxon.
Memorials may be made in Steven's name to Congregation Micah or your favorite charity.

Condolences to the family of Norman Edward Heyman, who died on December 23, 2021. Survivors include his son, Stephen Heyman (Colleen); grandchildren, Caitlin Heyman Tisch, Anna Rose Heyman Harris and Samuel Heyman; and great grandchildren, Xander and Wyatt Tisch. Memorials may be made in Norman's name to Congregation Micah's Religious School Fund.