Devon and Graham Schwartz will celebrate their Bar Mitzvah at 10:30 a.m. on Saturday, November 5, at Congregation Micah. They are the children of Daniel and Robin Schwartz and the grandchildren of Stephen and Miriam Schwartz of Warminster, Pa., and Lisa Wertlieb and Alan Deresh of Boca Raton, Fla.

Devon is an eighth grader and Graham is a seventh grader at Battle Ground Academy. Both excel in academics, especially math and science. Devon is an accomplished equestrian and Graham enjoys basketball, football and acting. For a Mitzvah project, Devon is currently using the love of animals to frame a volunteer program with Williamson County Animal Center. Graham’s Mitzvah project will be working with the residents of Sunrise Senior Living in Brentwood. 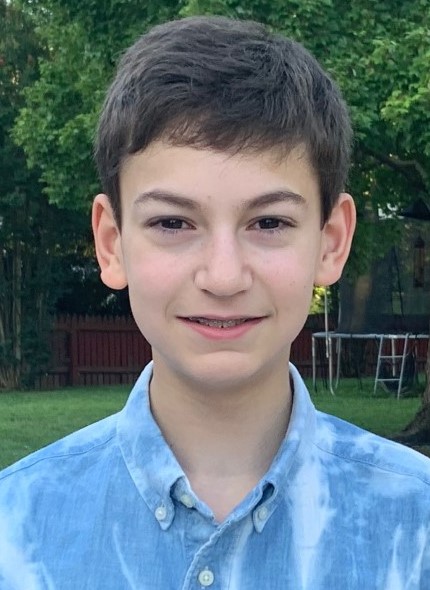 Nathan Johnson will become a Bar Mitzvah at 10:30 a.m. on Saturday, November 12, at Congregation Micah. Nathan is the child of Aaron and Elana Johnson, the sibling of Zachary Johnson, and the grandchild of the late Lili Joseph (z’l), Ken Joseph, and Russ and Sue Johnson. 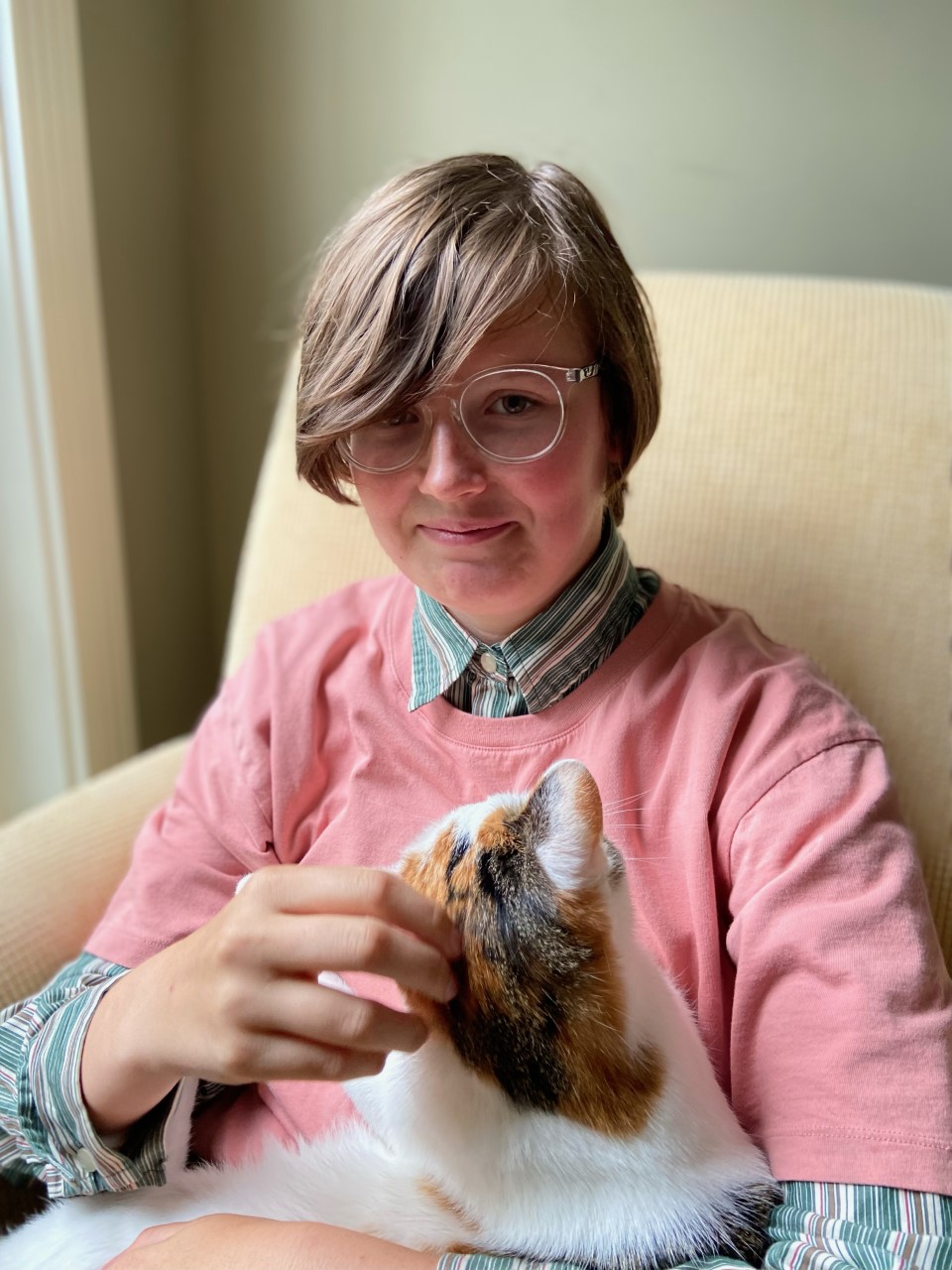 Pierre (Bea) Robinson will become a B’rit Mitzvah at 10:30 a.m. on Saturday, November 19, at Congregtion Micah. Pierre is the child of Michael and Jennifer Robinson, the sibling of Wesley Robinson, and the grandchild of Jim and Kay Broughton of Hustonville, Ky., and Eric and Pam Robinson of Junction City, Ore. 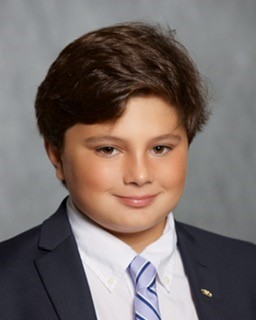 Cole Charles Tomichek will become a Bar Mitzvah at 11 a.m., Saturday, November 19, at The Temple. He was born November 18, 2009, in Nashville. His parents are Ashley and Scott Tomichek. His grandparents are Peggy and Dudley Richter and Emilie and Richard Tomichek, all of Nashville.

Cole is a fifth generation member of The Temple congregation. His great-grandmother, Peggy Steine of blessed memory, was the first female president of The Temple.

For Cole’s mitzvah project, he worked with the Leukemia and Lymphoma Society in honor of his great uncle Joe of blessed memory.