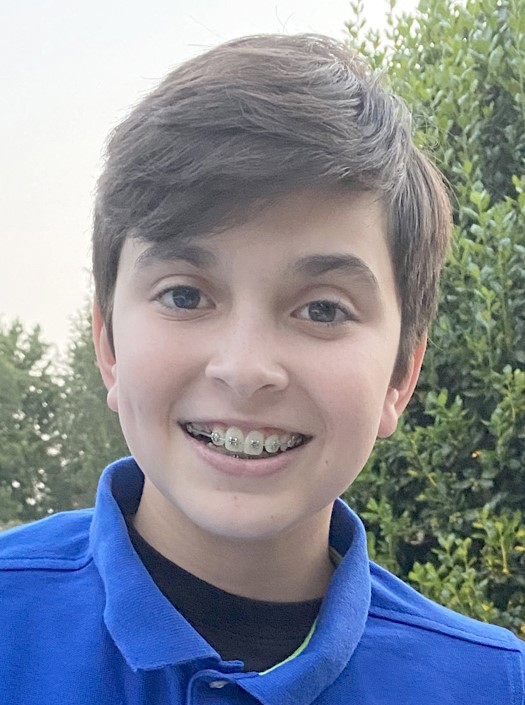 Noah Horwitz will become a Bar Mitzvah on Saturday, September 25, at 11 a.m. at The Temple. Noah was born on September 25, 2008, in Mount Kisco, New York.  He is the son of Margie and Matt Horwitz and the grandson of Carol and Barry Shapiro of York, Pa.; and Glafira and Harvey Horwitz of Albuquerque, N.M..

For his Mitzvah project, Noah collected items from family and friends and purchased items on his own for the rescue dogs at the Williamson County Animal Center.  Noah has always loved dogs, and believes it is important that all dogs are treated fairly and find a loving home.

An eight grader at the University School of Nashville, Noah enjoys swimming, playing hockey and trading card games.  He is a huge New York Jets and Nashville Predators fan and loves going to hockey games.  In his spare time, Noah enjoys spending time with his friends, family and his dog, Zoey.