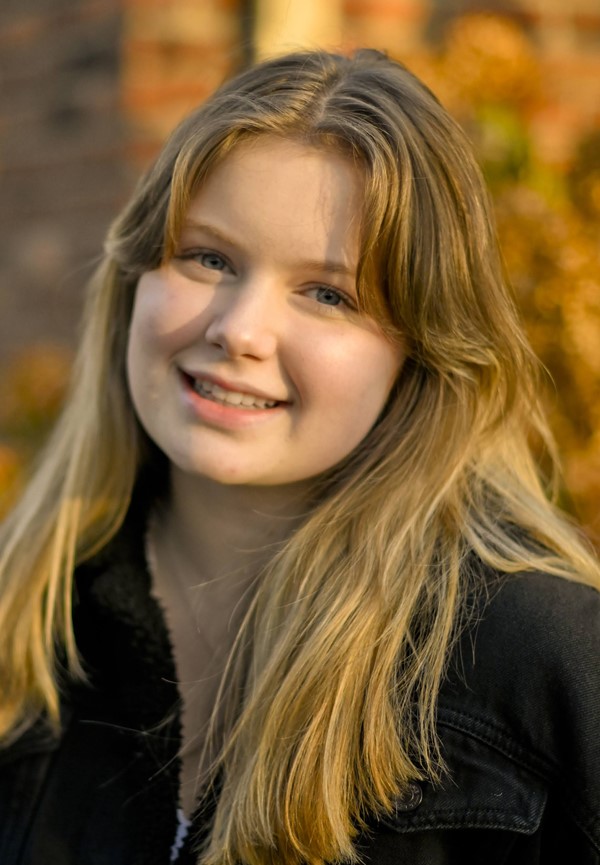 Kasey Pauline Hill will become a Bat Mitzvah on Saturday, March 26, at 11 a.m. at The Temple. She was born April 4, 2006, in Nashville.  She is the daughter of  Jodi and Mark Hill and granddaughter of Meryl and Keith Kraft, Terry Kornman, and Clara and Gary Hill, all of Nashville.

For Kasey’s mitzvah project, she took an in-depth look at Holocaust remembrance and history in an effort to create awareness and education to her peers.  She toured the U.S. Holocaust Memorial Museum in Washington, D.C., and held personally interviewed several Holocaust survivors.  She documented these interviews with photos and detailed accounts of their experiences.

She has shown maturity and grace since her Bat Mitzvah was the first to be postponed because of COVID in March 2020 and has stayed diligent in her effort to see her it come to fruition two years later.