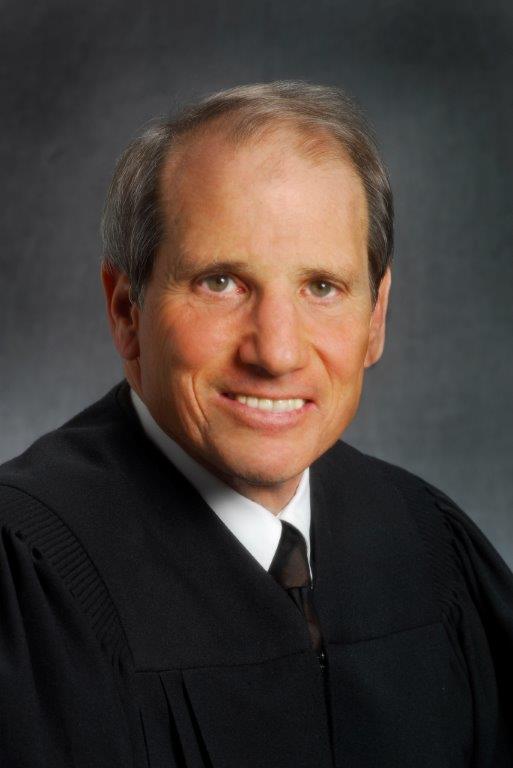 Retired Davidson County General Sessions Court Judge Daniel Eisenstein was recently honored by the National Alliance of Mental Illness (NAMI) with its Sam Cochran Criminal Justice Award which “recognizes an exemplary individual whose work in the criminal justice system has improved the fair and humane treatment of people with mental illness.” During his time on the bench, Eisenstein presided over the Davidson County Mental Health Court. After retirement, he continued his work in mental health and its intersection with the criminal justice system. Eisenstein has previously been honored with Mental Health America of Middle Tennessee’s Louise B. Katzman Volunteer of the Year Award and NAMI Tennessee’s Vision of Hope Award and Professional of the Year Award.