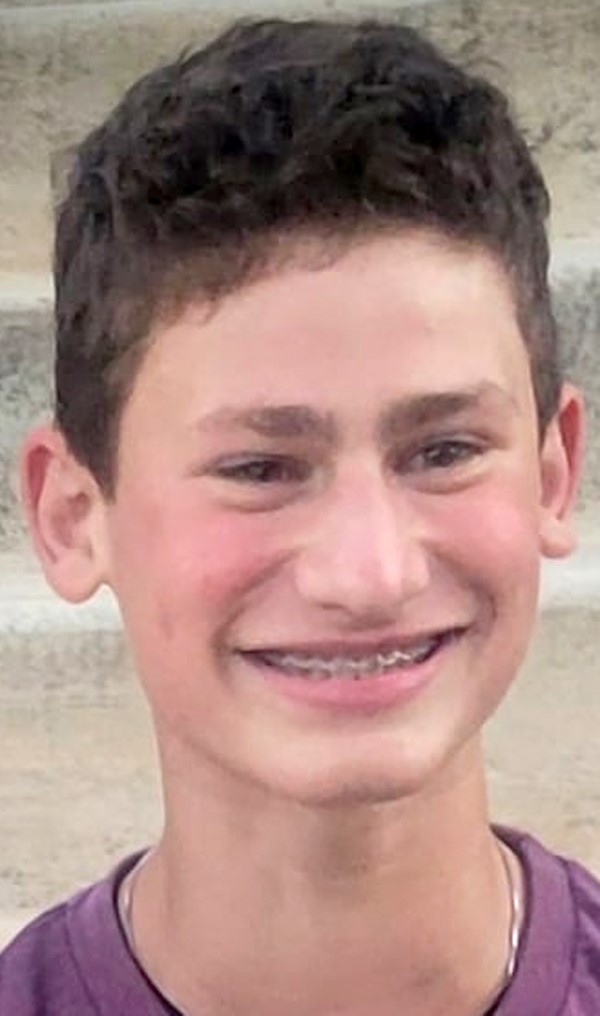 Henry Louis Ruben will become a Bar Mitzvah on Sat., Aug. 7, at 11 a.m. at The Temple. Henry was born June 11, 2007, in Nashville.  He is the son of Herman and Jennifer Ruben. His grandparents are the late Judge Leon and Myra Lou Ruben of Nashville, Wendy and the late Richard Dotson and Joel Frockt and Gina Calvert, all of Louisville, Ky.

For Henry’s mitzvah project, he has shaved his head seven years in a row, raising over $12,000 for the St. Baldrick’s Foundation, which raises money for childhood cancer research funding grants across the United States.

A ninth grader at Hillwood High School, Henry enjoys baseball, golf, computers, the Tennessee Titans, the Nashville Predators and the Chicago Cubs. His bar mitzvah was postponed 364 days due to the COVID pandemic.