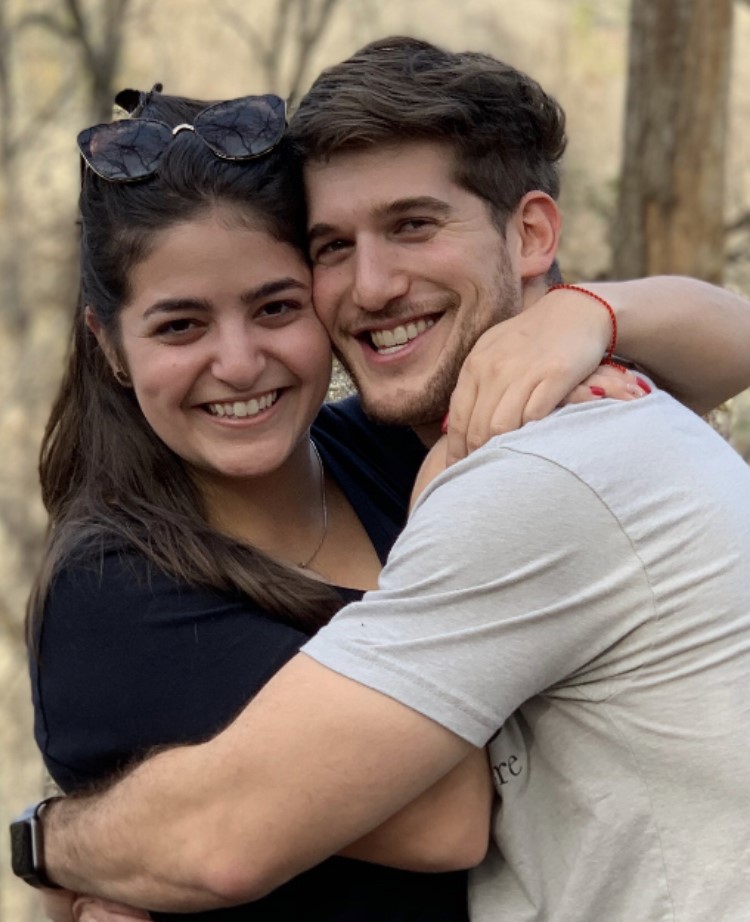 Hayley M. Levy, daughter of Joel and Marcia Evers Levy of Creve Coeur, Mo., and Jacob A. Kupin, son of Michael and Rhonda Kupin of Rye Brook, N.Y., have announced their engagement.

Levy graduated from Washington University in St. Louis, with dual degrees in anthropology and urban studies. She is the Director of Development for The Tennessee Innocence Project.

Kupin graduated with dual degrees in music business and entrepreneurship from Belmont University. He is a Realtor, and team lead of the Kupin Group with Bradford Real Estate in Nashville.

The proposal took place on a rooftop garden overlooking the riverfront, in Savannah, Ga., with a personally designed engagement ring, made especially for Levy and Kupin, by Michael Genovese Jewelers.