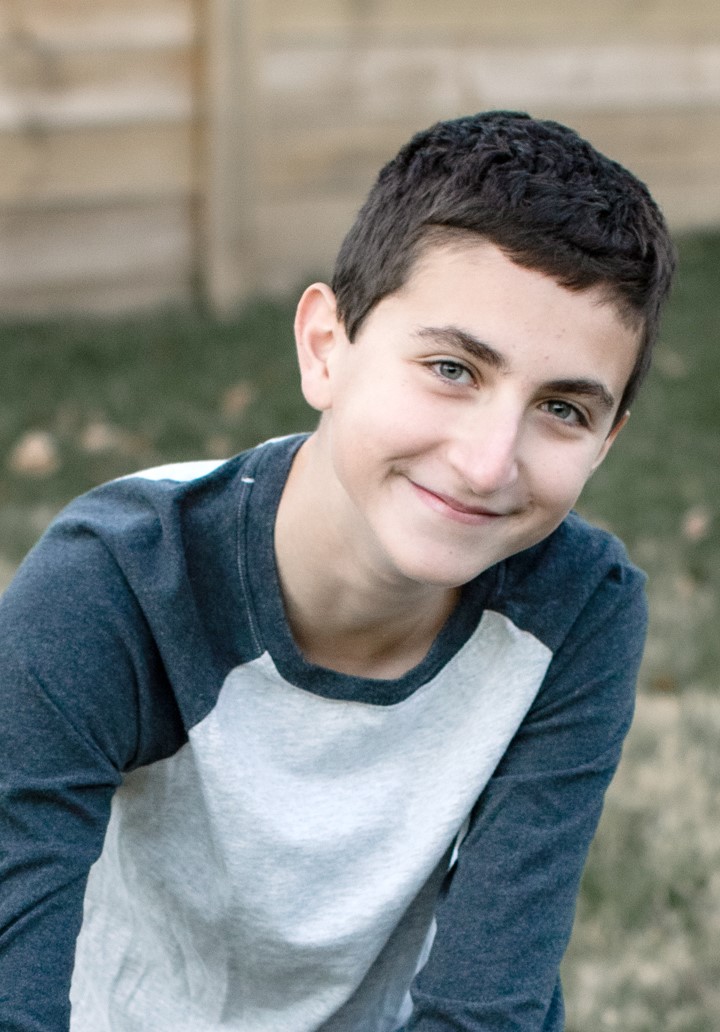 Asher Freiberg will become a Bar Mitzvah on Saturday, February 19, at 11 a.m. at The Temple. He was born on February 17, 2009, in Atlanta, Ga.  His parents are Dara and Craig Freiberg.  His grandparents are Ellen Freiberg of Hixson, Tenn., and Robin Bluestone of Evanston, Ill.

A seventh grader at University School of Nashville. Asher is an avid soccer player for Barca Academy.  He enjoys watching sports, collecting trading cards, traveling with his family and fishing with his dad. At home, you’ll find him playing with his two dogs, Penny Lane and Lennon, and kicking around the soccer ball (in the house) with his brother, Rory.

For Asher’s mitzvah project, he is collecting items on the wish list for Gilda’s Club Middle Tennessee in honor of and in memory of the many relatives in his family affected by cancer.  Gilda’s Club provides support, education, and hope to all people impacted by cancer, including family members and friends of those diagnosed.